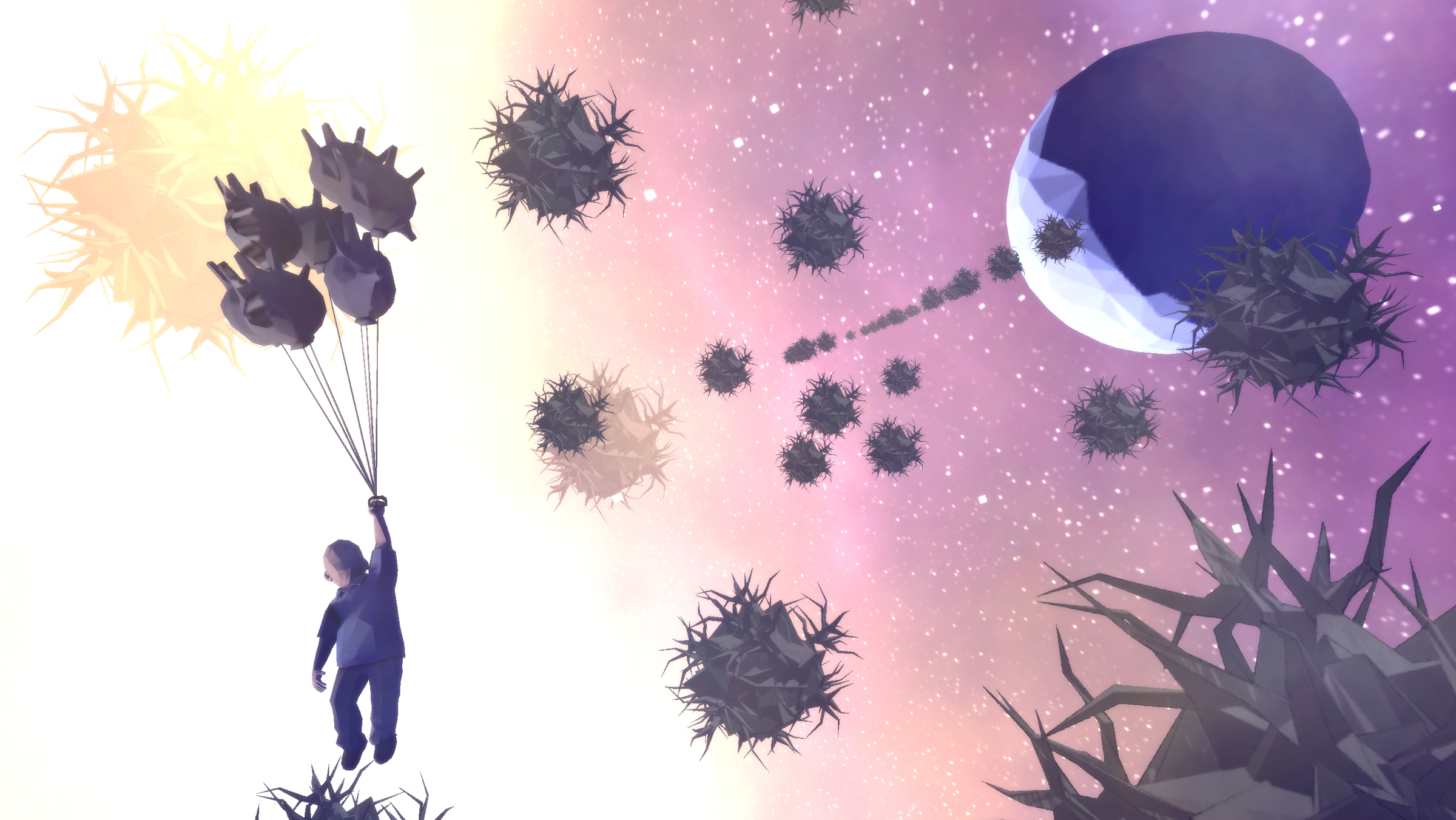 Why That Dragon, Cancer Broke Our Hearts

People go through various tragedies in their life, many of which are indescribable. It’s in these times where your strength, spirit, and faith will be put to the test. That Dragon, Cancer embodies this by painting a vivid portrait of one family’s long-term battle with cancer, and how its impact changed their lives forever. Stylized as a point-and-click narrative adventure, That Dragon, Cancer was created by Ryan and Amy Green and follows the true story of their son Joel, who was diagnosed with terminal cancer at only 12 months of age.

One noteworthy aspect of That Dragon, Cancer is its atmosphere. The art design and OST really serve to bring the story to life alongside its cinematic gameplay. Every experience from major to minor is immersive, but not in the traditional sense. The game relies heavily on symbolism, casting a light on the emotional elements that are typically difficult to put into words. That Dragon, Cancer has a way of making you feel as if you’re in those moments right alongside Joel and his family, without ever placing you in a first-person perspective. Despite the game’s short duration, each chapter of this family’s journey skillfully serves its purpose. Whether it’s to convey a strong sense of hope or helplessness, you become a fly on the wall as you observe each and every moment unfold before you.

A great example of this was a mini-game that takes place in the hospital. Joel and his mother are passengers aboard a mini cart that you must steer to victory. Joel laughs away merrily as you do laps, collecting various power-ups and bumping into giant balloon animals. It almost seems like their lives have regained some sense of until you finish the race and watch as every power-up turns out to represent a drug that is part of Joel’s treatment. It’s this abrupt awakening to that shows you just how much this disease has affected their lives.

The game does an excellent job of confronting more than just the impacts cancer can have on a family. It vividly depicts the effects tragedy has on each person as an individual. There’s a bittersweet realization that occurs when you see Joel’s mother cling to the possibility of a miracle, instead of facing the outcome her husband has already accepted as an absolute truth. You stand by helplessly as the couple argues over the other’s chosen coping mechanism. Ryan is shown drowning in the water as Amy clings to Joel on a boat begging him to just get in.

Another poignant moment in the game comes in the form of colorful cards strung along the hospital where Joel is receiving treatment. Each and every card reflects an individual who has been affected by cancer, and the process of going through each is an extremely emotional process. The game handles each and every piece of their story with skill, transforming this game into something altogether different and special. That Dragon, Cancer is an experience. One that every person who plays it will reflect back on and take away from differently.

It contains a powerful message about , and the various different ways we try to cope with it. From its opening recreation of seemingly trivial events that foreshadow imminent to Joel’s prognosis and treatment, That Dragon, Cancer takes us by the hand and leads us through some of the most intimate and moments ever put into a game. Overall, That Dragon, Cancer has the ability to accompany its delicately crafted ambiance and story-driven gameplay with its overarching message, effectively making the game one that is truly unforgettable.