Sega and Nintendo battle it out by releasing mini versions of classic consoles. 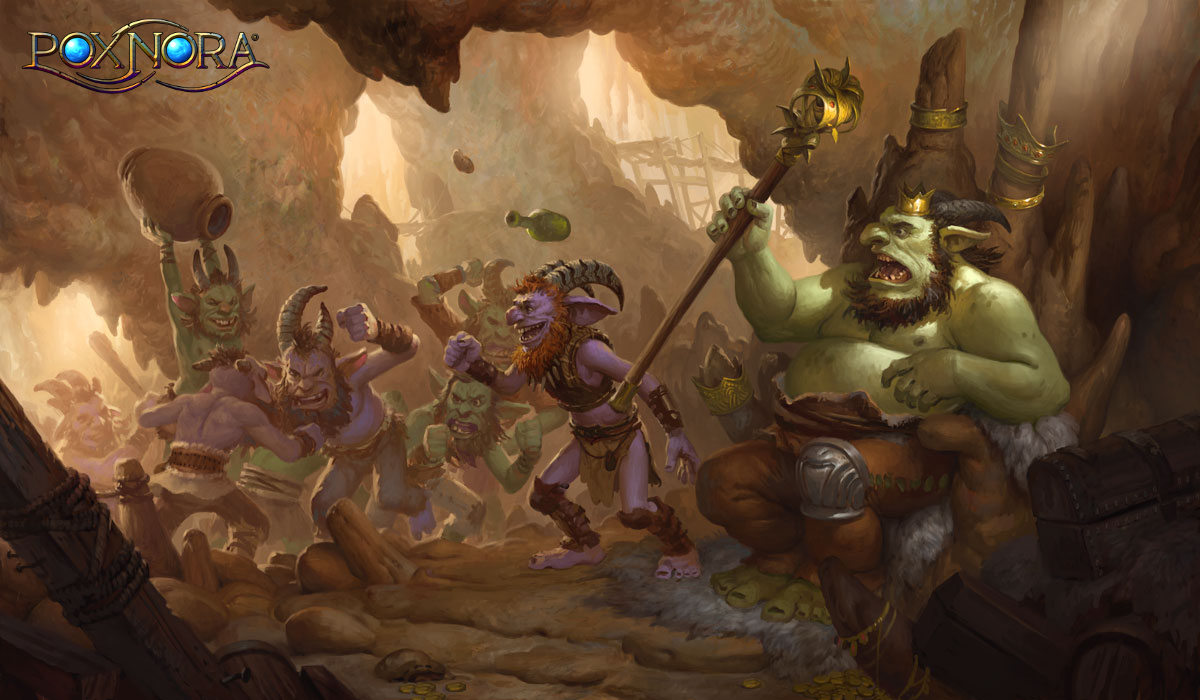 Why That Dragon, Cancer Broke Our Hearts

Follow one family's journey through their son's battle with cancer.

PoxNora, the free-to-play digital strategy/card game which launched roughly ten years ago on PC, is finally coming to consoles later this year. The tale behind PoxNora’s development and current ownership is a bit of a sordid one. The game was originally created by an indie developer named Octopi Media Design Lab back in 2006 before Octopi wound up being bought by Sony Online Entertainment in 2009.

Shortly before Sony Online Entertainment was sold and reborn as Daybreak Game Company, the studio sold PoxNora to Desert Owl Games in 2014, another indie studio that is actually comprised of several former Octopi members. In PoxNora, players can join one of eight different factions and construct decks of “” (cards) before engaging in tactical grid-based battles, using their runes to deploy units, equipment, and spells.

Since its launch in 2006, PoxNora has received 29 major expansions, with the most recent expansion, Planar Disturbances, released as of yesterday. The expansions have added more than 1,600 new to the game, as well as new features such as single-player campaigns against bot opponents which accompany the game’s core PvP-centric setup. Later this year, Desert Owl Games will be releasing versions of PoxNora for both PlayStation 4 and PlayStation Vita, though a final release date has yet to be nailed down.

If you want to try the game’s PC version out in the meantime, you can do so via PoxNora's official website.

For more on the latest Indie Obscura news, be sure to read our coverage of Hyper Light Drifter’s recent console release, the latest PC release delay of No Man’s Sky, and Spelunky’s inclusion in the Xbox Games with Gold lineup for the month of August.