The hit indie title can be played on both Xbox 360 and Xbox One. 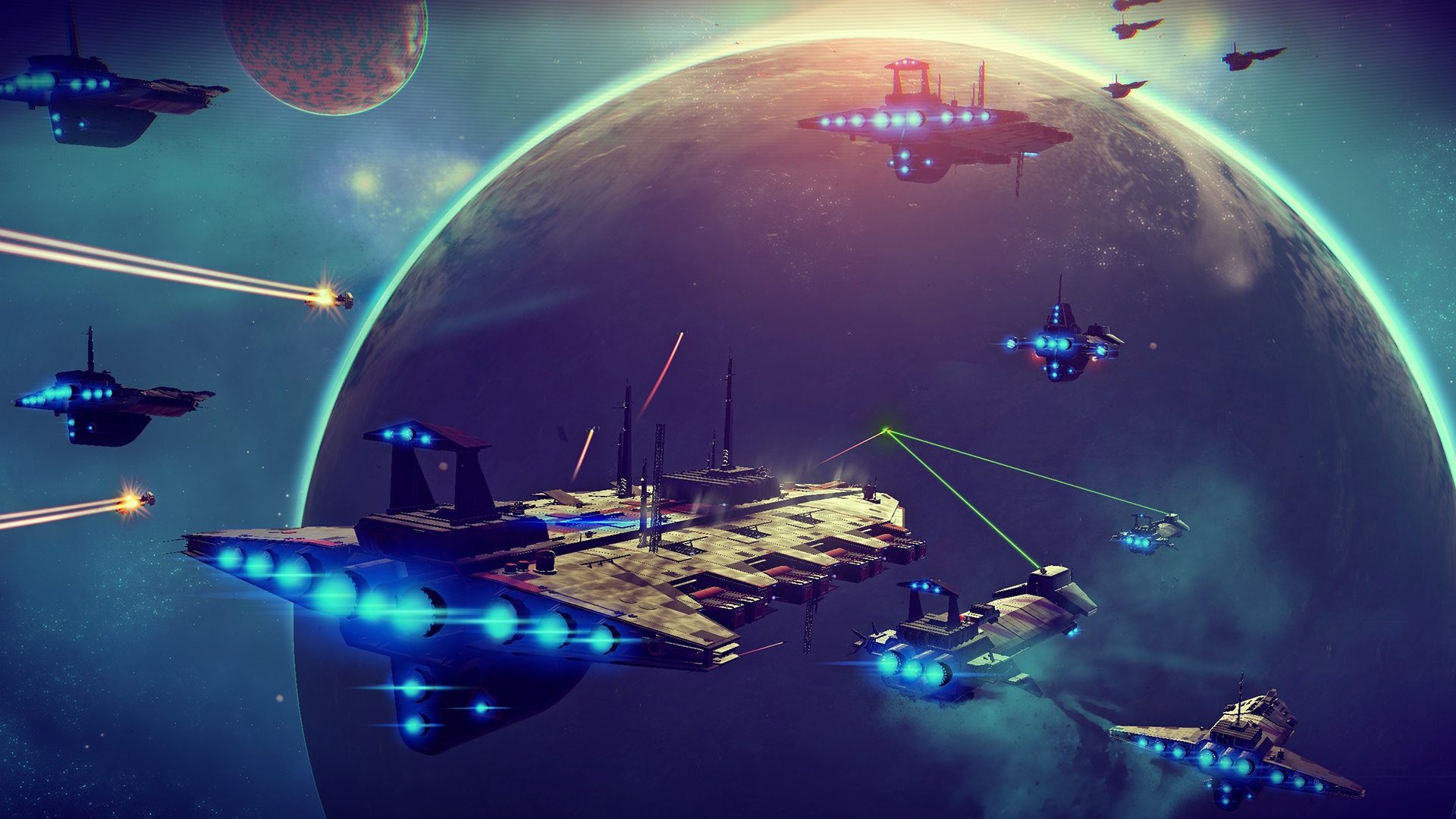 Learn how to keep out of harm’s way in this Spelunky beginner’s guide.

If you were planning on playing No Man’s Sky on your PC, it looks like you’ll have to wait just a little bit longer than the game’s PlayStation 4 fanbase. An updated version of the “About” section No Man’s Sky’s official website, which was recently spotted by NeoGAF users, states that the worldwide launch of the game’s PC version will now occur on August 12th, with the PlayStation 4 release still on track for August 9th in North America and August 10th in Europe.

Games didn’t provide an official reason for the delay, though some users are theorizing that it could be because the developer doesn’t want to overload No Man’s Sky’s servers with a simultaneous launch on both platforms. It should also be noted that, as of the time of this writing, No Man’s Sky’s Steam page still has the original August 9th release date listed, leading some to believe that the delay won’t be affecting the game’s North American launch (though the use of the term “Worldwide” seems to indicate that the delay will be affecting all regions).