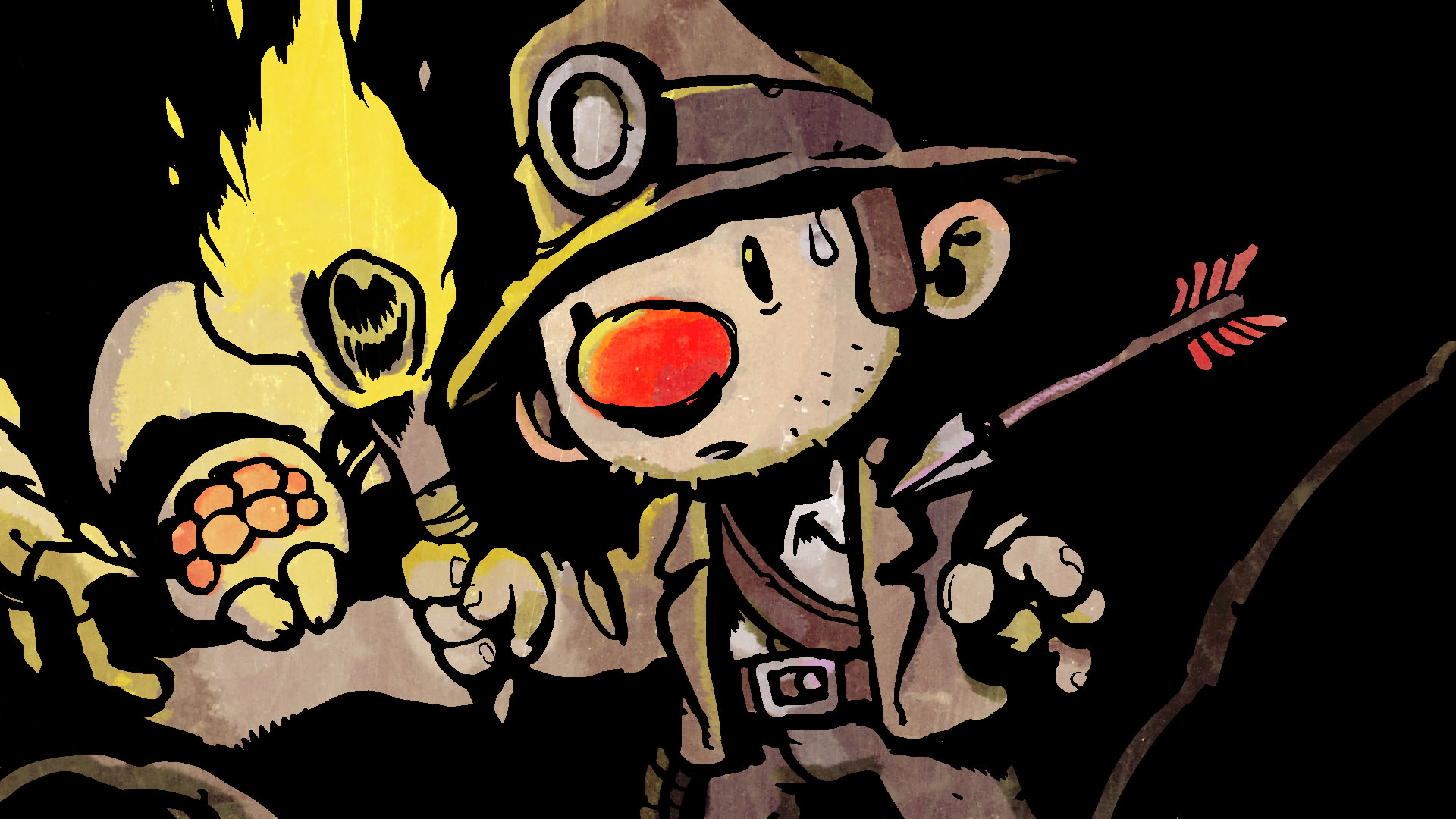 Microsoft has revealed its Games with Gold lineup (a series of free games available to Xbox Live Gold subscribers) for the month of August, and there’s one game on the list which you absolutely should not miss out on if you’re a fan of indie games. In addition to more mainstream titles like WWE 2K16, Warriors Orochi 3 Ultimate, and the HD remake of Beyond Good & Evil, the August selection of free Games with Gold titles will also include Mossmouth Games’ punishing indie roguelike Spelunky.

Even though Spelunky is technically one of the offered games for Xbox 360, it is also backwards compatible on Xbox One, so longer have access to your last-gen Xbox 360 console. Unlike the free games which Sony offers via PlayStation Plus, Games with Gold titles are only available for certain parts of a given month (with some extending into the next month). Spelunky will only be available August 1st through August 15th, so make sure you claim your free copy while you can! The full list of August Games with Gold offerings is as follows:

Xbox 360 (backwards compatible On Xbox One)

For more on the latest Indie Obscura news, be sure to read our coverage of this fun first-person mod for The Witcher 3, how Harebrained Schemes is making heavy revisions to its recently released roguelike Necropolis, and the newly released console versions of Hyper Light Drifter.