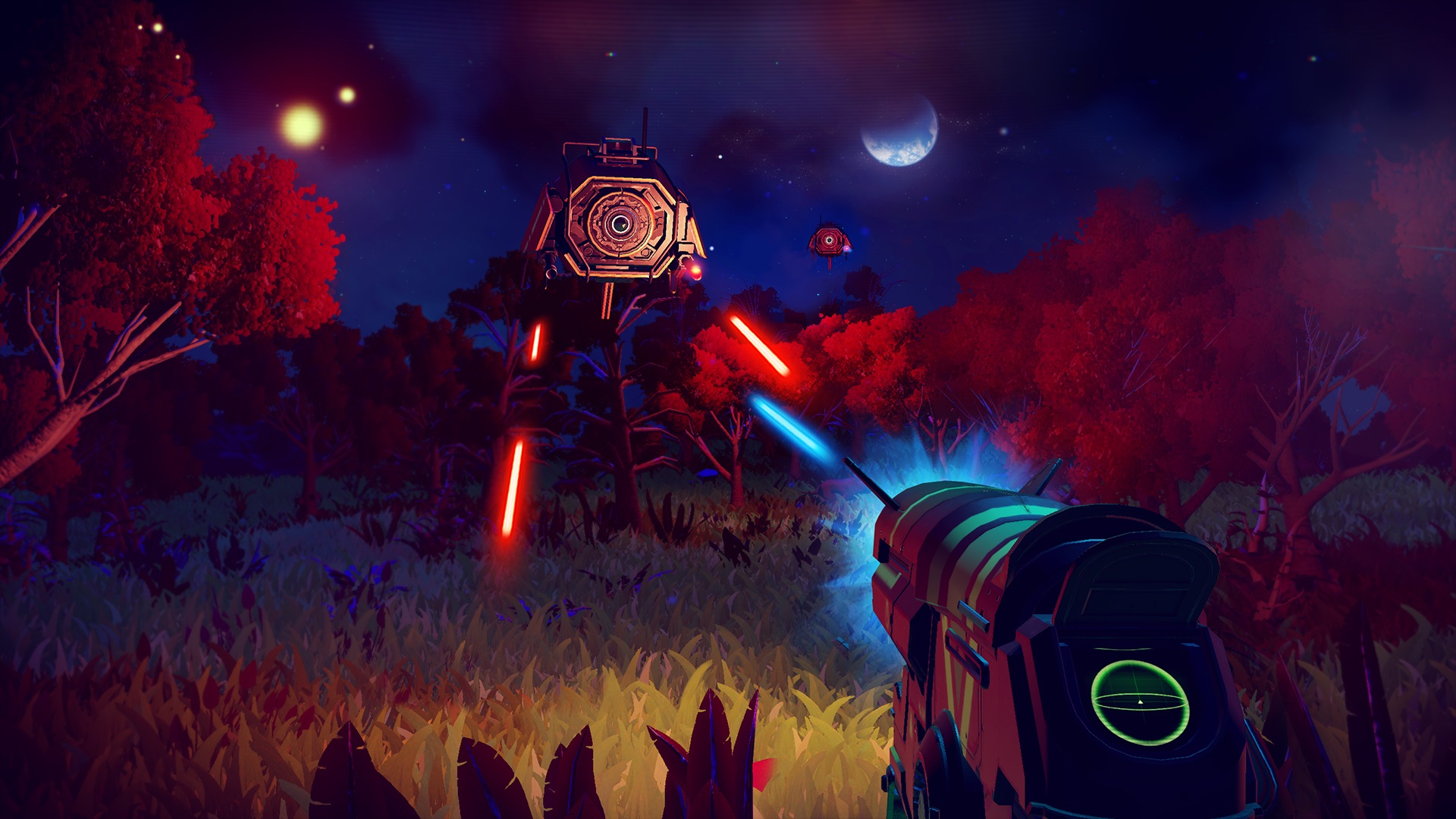 Feel Like The James Bond of Platformers in Clustertruck

Jump on top of trucks in a never ending action sequence with Clustertruck.

Normally, an active PlayStation Plus subscription is required to access the online components for PlayStation 4 games. However, Hello Games’ upcoming space exploration title, No Man’s Sky, is unique in that multiplayer is not a core feature despite the fact that players can technically explore the same persistent online universe. Despite the game’s online nature, Sony has ruled that PlayStation Plus won’t be required to play No Man’s Sky.

The online universe in No Man’s Sky is one which players can explore simultaneously, but Hello Games has said that the universe is so massive that your chances of encountering another player are very slim, and there’s no form of in-game matchmaking so trying to find a specific player is virtually impossible. Because of this, both Hello Games and Sony have classified No Man’s Sky as a single-player experience, which means PlayStation Plus won’t be required.

Sony also confirmed that No Man’s Sky can technically be played offline, but players will need to connect to its online servers if they want any discoveries they make to register in the game’s Universal Atlas, a game-wide leaderboard which tracks the discoveries made by all players. In addition to PlayStation 4, No Man’s Sky will also be released for PC. Both versions of the game are set to launch on August 9th.