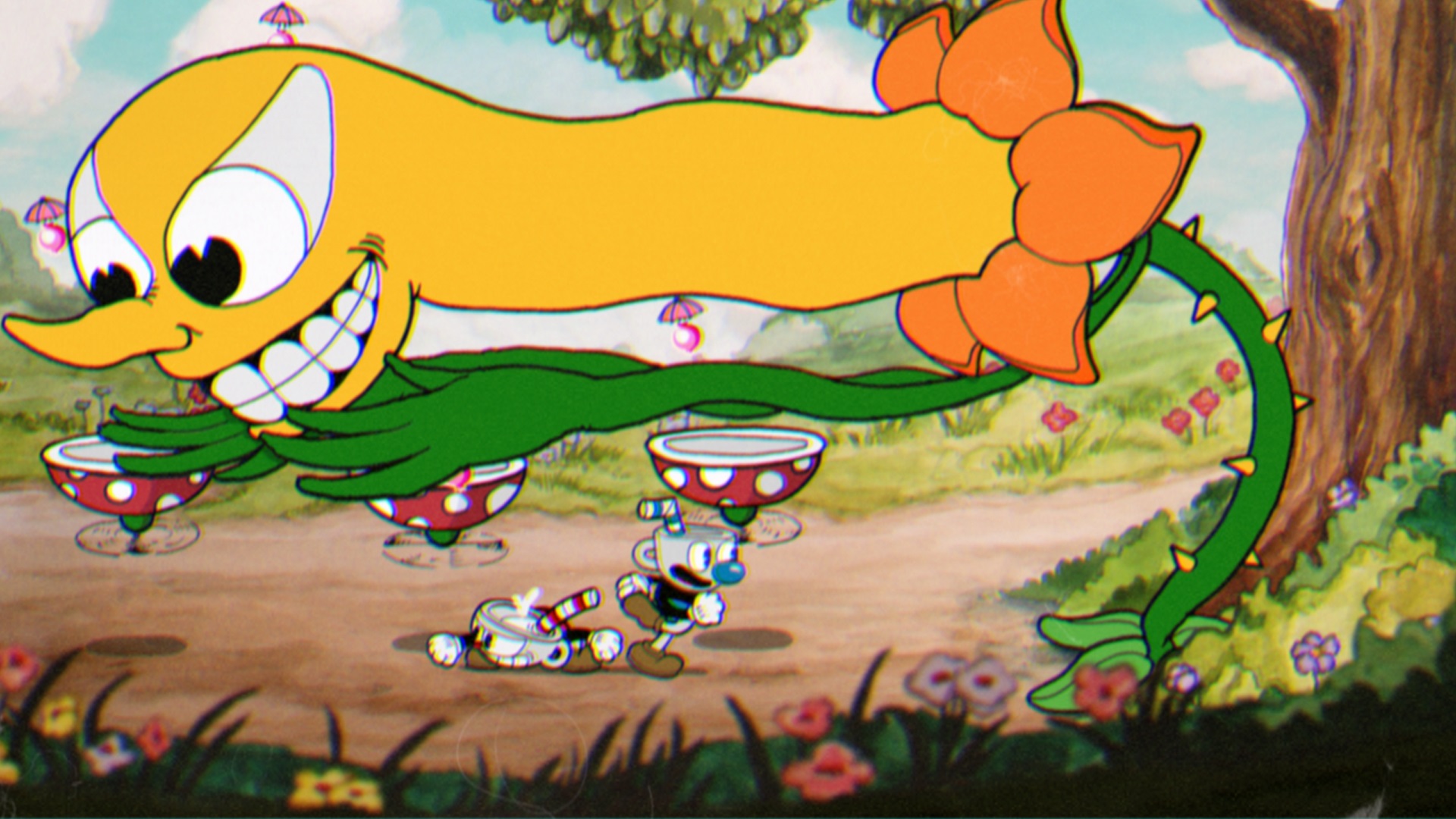 Cuphead, the upcoming indie project from Studio MDHR, is set to release sometime later this year. While the exact release date has yet to be confirmed, players eagerly awaiting the opportunity to get their hands on the game will be thrilled to know that a new 11-minute gameplay demo has been released.

Posted to Eurogamer, the gameplay footage showcases a little bit of what players will be able to do in the game once it is finally released. As a new entry to the indie platforming genre, Cuphead blends together a side-scrolling romp with classic 1930s cartoon imagery, music, and sound effects.

In the game, players will have to fight a wide variety of bosses in order to repay a debt to the devil. The video demonstrates the game’s mechanics such as shooting, jumping, and avoiding enemies and obstacles. In addition, three different stages and bosses are shown, as well as Pork Rinds One Stop Shop and the level select map screen.

Check out the full Cuphead gameplay demo below!

For more indie game news here at Indie Obscura sure to check out the latest trading trailer for No Man's Sky, the confirmed Mac and Linux release date for Stardew Valley, and the upcoming Rick and Morty VR game from Owlchemy Labs.