Felicia sits down with the developers of Zombie Night Terror to talk about their new game. 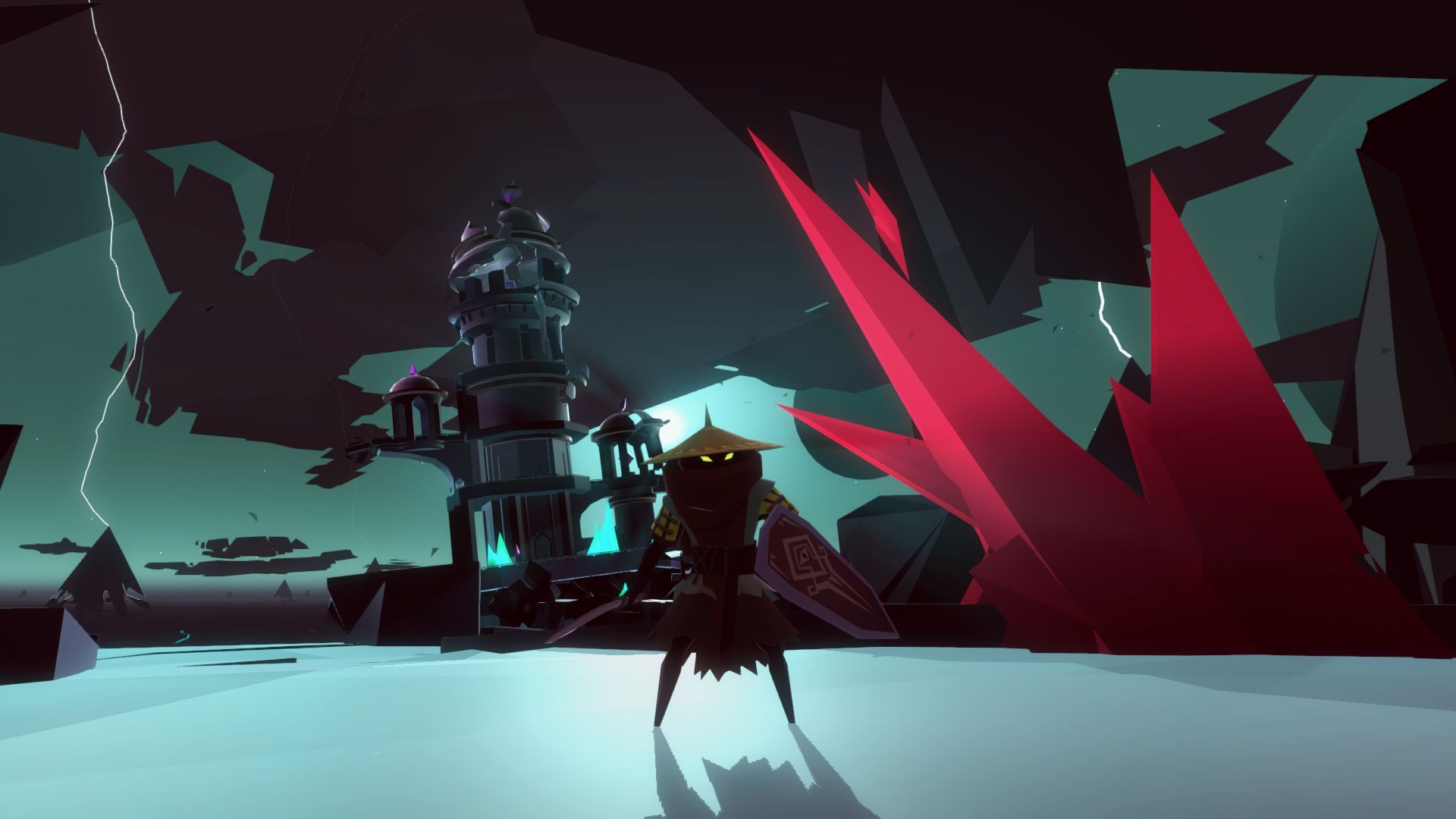 Necropolis Is Being Reworked

Learn About Trading In Latest No Man's Sky Trailer

Trading will play an integral part in the upgrade system of No Man’s Sky.

Earlier this month, developer Harebrained Schemes launched its new Dark Souls- roguelike title Necropolis, which was subsequently met with a lukewarm reception due mainly to its repetitive gameplay, lack of content, and easily befuddled A.I. enemies. Rather than chalk it up as a loss, Harebrained Schemes announced that it is taking the above criticisms to heart, and will be launching a number of free updates for Necropolis in an effort to drastically improve the game.

Harebrained Schemes outlined the plan to improve Necropolis in this recent post on the Steam forums. The short-term plan for making the game better includes fixing bugs, tweaking enemy behaviors, and resolving other miscellaneous issues. More long-term efforts (which are expected to roll out over the coming weeks), include revisions to enemy spawning, updates for unclear item descriptions to make their intended use more obvious, brand new enemies, weapons, and armor sets, an entire new region called The Black Forest, and a second playable character titled The Brute.

The full post is worth a read if you played Necropolis at launch and found it lacking, or if the game’s poor reviews turned you off from playing it in the first place. Many of the short-term fixes Harebrained Schemes outlined in the post are already live in the game, and the larger additions are set to roll out over the next eight or so weeks.

For more on the latest Indie Obscura news, be sure to read about how cross-play support between the Xbox One and PlayStation 4 versions of Rocket League is looking more and more likely, the new Rick and Morty VR game from developer Owlchemy Labs, and Stardew Valley’s upcoming release for Mac and Linux.