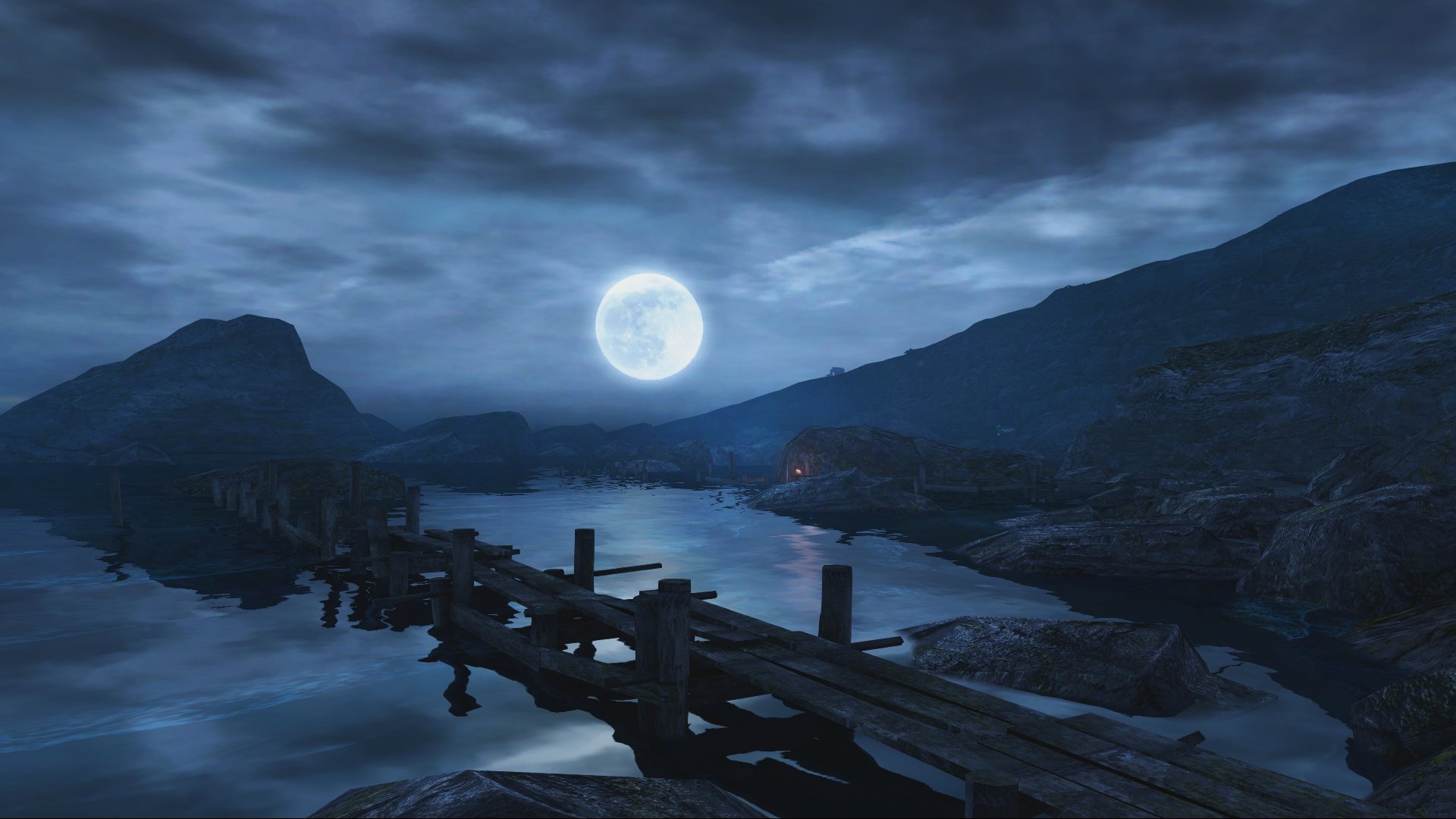 The Chinese Room, developer behind Dear Esther and Everybody's Gone to the Rapture, goes 'dark'

In an announcement on their studio website, Dan Pinchbeck of The Chinese Room has revealed that, following a number of layoffs, the studio will be going dark for some time. Following a health scare and the mounting pressure of their new game’s deadline, Dan’s team decided “It was time to take a break, recharge, recover and have a good think about the future.”

Dan was keen to stress that this wouldn’t be the end of their time in game development, however. “Firstly, it’s not the end, just a pause. The games are still on sale, merch, soundtracks, the Dear Esther tour, all of that. We’ll keep things gently ticking over: talking to fans, being on twitter, the usual stuff, just… less.”

Further details are set to be announced in an interview with Eurogamer which releases today.