5 Games That Will Make You Say WTF

Taking a look at some of the weirdest indie games you can buy on Steam. 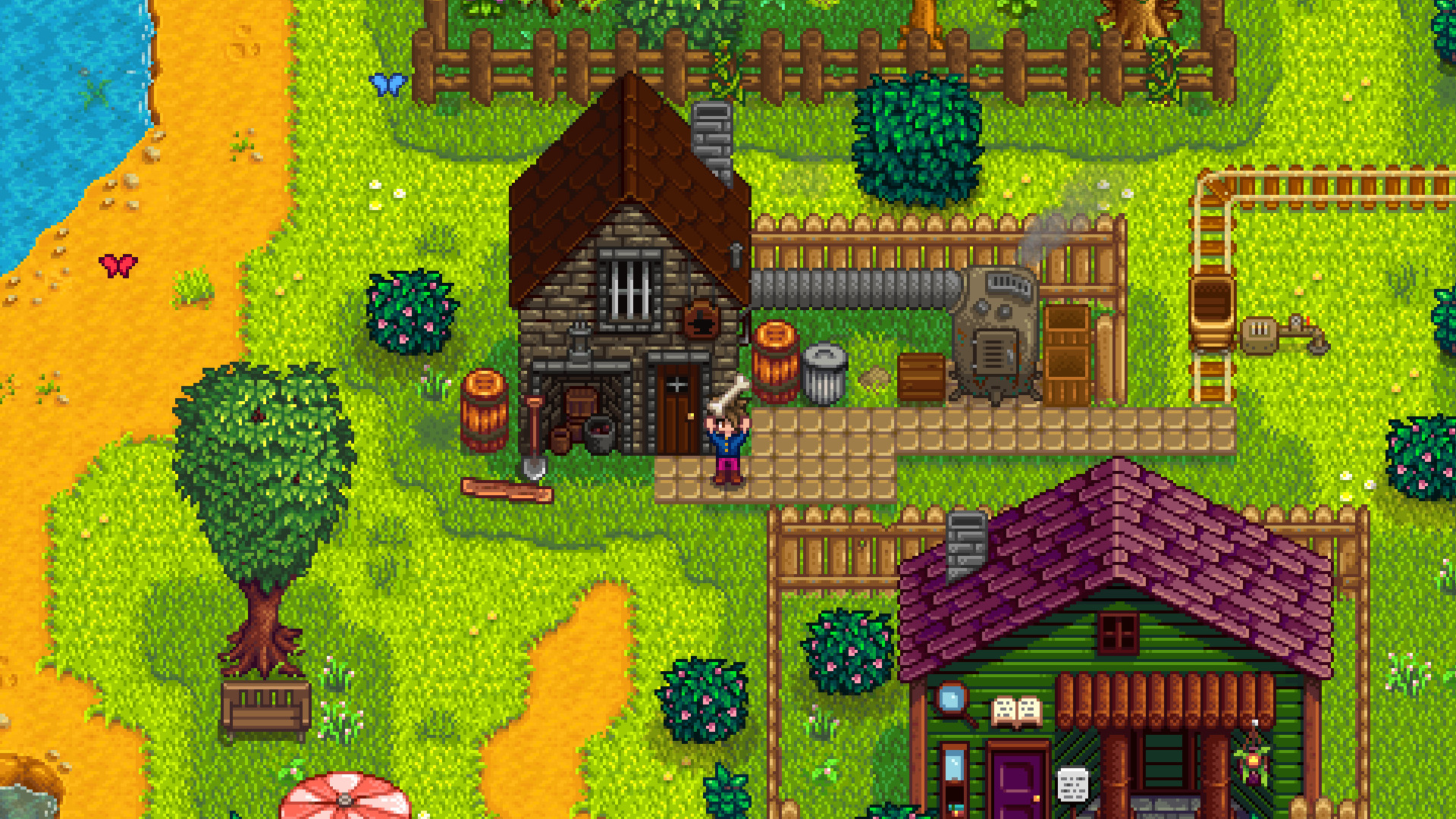 A few tips and tricks to help you last longer in Devil Daggers.

Eric “ConcernedApe” Barone, the man behind the hit indie farming simulator Stardew Valley, has officially nailed down the exact day on which Mac and Linux users will be able to start planting their own crops and making nice with the local townsfolk. According to the below tweet which Barone posted yesterday, Mac and Linux versions of Stardew Valley will be available starting on July 29th:

Quick Update: Mac & Linux are set to be launched on the 29th! Multiplayer, localizations, and the version 1.1 update are still in progress.

In the same tweet, Barone provided additional information on Stardew Valley’s upcoming 1.1 game update which will add in several new features including support for additional languages and co-op multiplayer. A specific timetable for the 1.1 update’s release has yet to be confirmed, but Barone promises that progress is coming along nicely.

While Stardew Valley initially debuted exclusively on PC via Steam this past February, Barone made his plans for an eventual Mac/Linux release clear from the very beginning. Barone is also working with developer Sickhead Games to port Stardew Valley over to PlayStation 4, Xbox One, and Wii U. The console versions of the game are expected to be available to the public sometime during winter, 2016.

For more on the latest Indie Obscura news, be sure to read about the new Rick and Morty VR game from Owlchemy Labs, the latest combat-focused trailer for No Man's Sky, and Sony’s ongoing promotion for discounted indie game pre-orders on the PlayStation Store.