The hit show from Dan Harmon and Justin Roiland gets its own VR game for the HTC Vive. 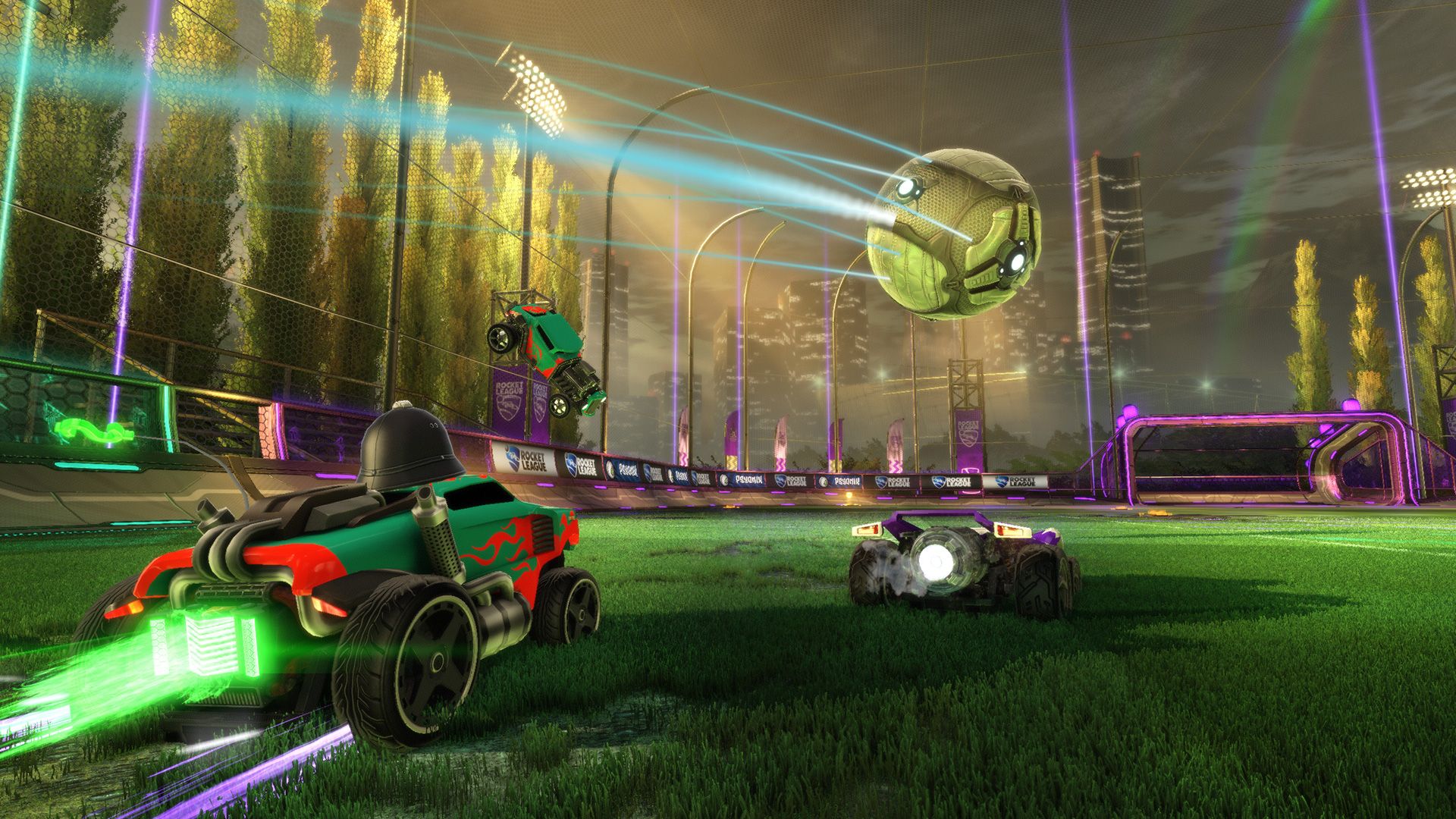 We shine a spotlight on five indie RPG Maker horror games that you should definitely check out.

In a recent interview with IGN, Psyonix vice president Jeremy Dunham said that, since March, the studio has figured out how to implement cross-play support between the two consoles, and while Microsoft has already given its blessing, Psyonix is still waiting on final word from Sony:

"Right now, we're literally at the point where all we need is the go-ahead on the Sony side and we can, in less than a business day, turn it on and have it up and working no problem. It'd literally take a few hours to propagate throughout the whole world, so really we're just waiting on the permission to do so."

Dunham also clarified that he doesn’t think Sony is directly opposed to cross-play support between PlayStation 4 and Xbox One (since it and Microsoft are technically competitors), it’s more of an issue of Sony taking the time to make sure all of its bases are covered:

"Sony's such a big company that I'm sure it takes a while for them to figure out what it is that the roadblocks are, what sort of issues they might run into with other titles, any number of things that I can't even begin to speculate on. We definitely ask them for updates often, and we're still very confident that they're eventually going to open those doors and welcome us in, but we also are really understanding that it's going to take a while especially given all the ramifications of everything. It was just as much of a surprise to them as I think the rest of the world when Microsoft said that they would do it."

The precedent of allowing cross-platform play between the two consoles would certainly be a large one, especially since it could easily snowball into other multi-platform multiplayer games such as Overwatch or Star Wars Battlefront. For now, the gaming world waits with baited breath for Sony’s official response.

For more on the latest Indie Obscura news, be sure to read about Rocket League's new loot crate system, Sony’s new promotion which offers discounts on select indie game pre-orders, and the new combat-focused trailer for No Man's Sky.