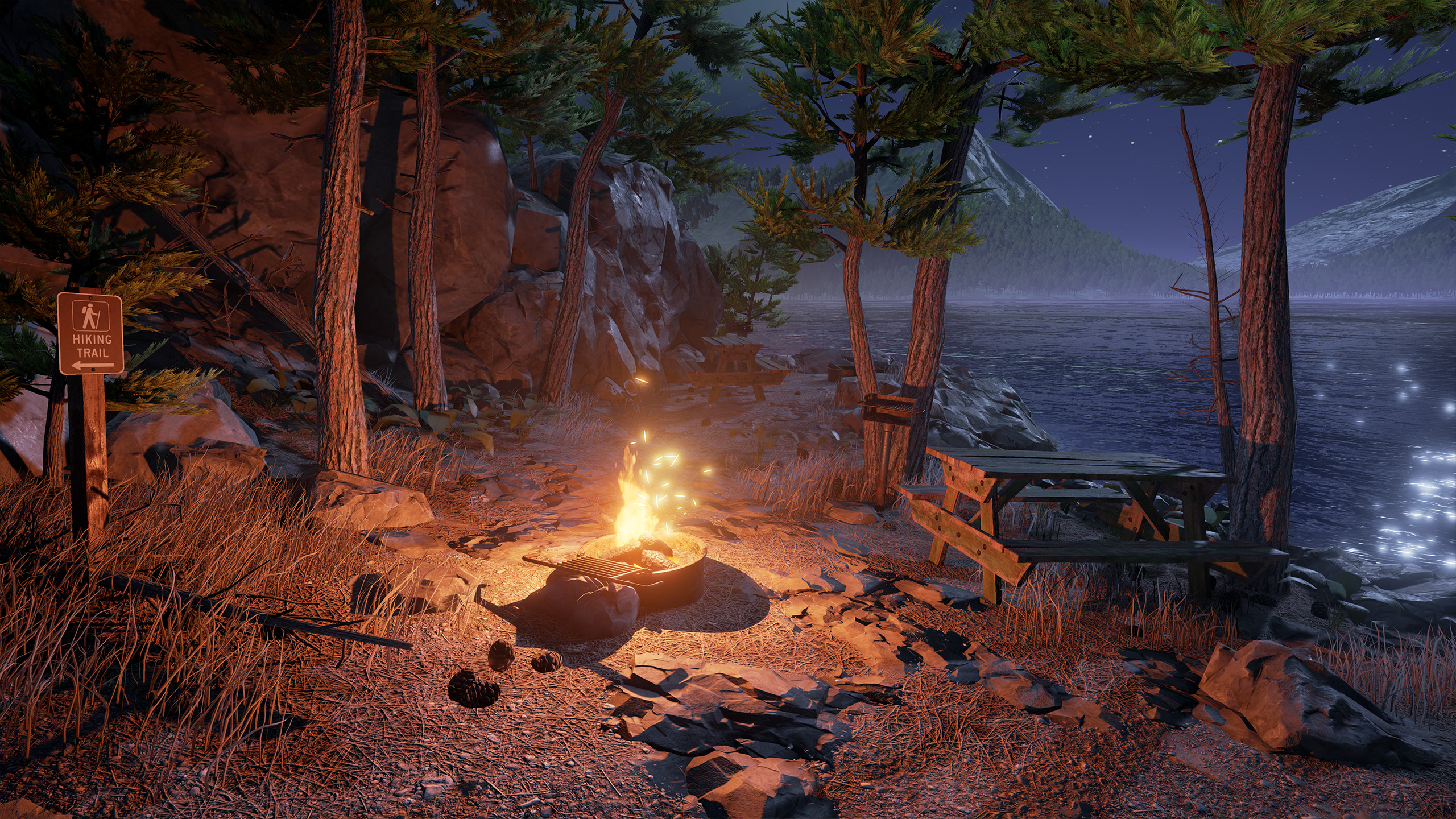 Cyan Worlds has announced that it is implementing one last short delay after a series of previous delays to its Kickstarter-funded adventure game Obduction which serves as a sort of spiritual successor to Cyan’s classic point-and-click adventure title Myst. Cyan World producer Ryan Warzecha confirmed the delay via a new blog post on the studio’s website. In the post, Warzecha offered his sincere apologies for the delay and explained that the development team felt one final delay was necessary to ensure everything in Obduction is running smoothly when the game does finally launch.

Cyan will be spending the last few weeks before Obduction’s release fixing bugs which sadly couldn’t be addressed before due to the studio’s focus on implementing last-minute game tweaks. Obduction was funded via Kickstarter way back in 2013, garnering $1,321,306 and beating its funding goal of $1,000,000. The game was originally supposed to launch in Fall 2015, but Cyan delayed it into early 2016. When 2016 came around, Cyan delayed it Obduction once more into 2016, and then from June it delayed the game yet again 2016.

Now, this seemingly final delay has pushed Obduction’s release window to the week of August 22. When it does finally launch, Obduction will be available at a $29.99 price point for both PC and Mac. A virtual reality version will also be available for the Oculus Rift.

You can watch a teaser trailer for the game below.

For more on the latest Indie Obscura news, be sure to read about the upcoming PlayStation release of the indie sci-fi adventure game Alone With You, Sony’s latest PlayStation sale which focuses on upcoming indie game pre-orders, and the recent controversy involving shady gray market resellers targeting Ludeon Studios’ indie game Rimworld.