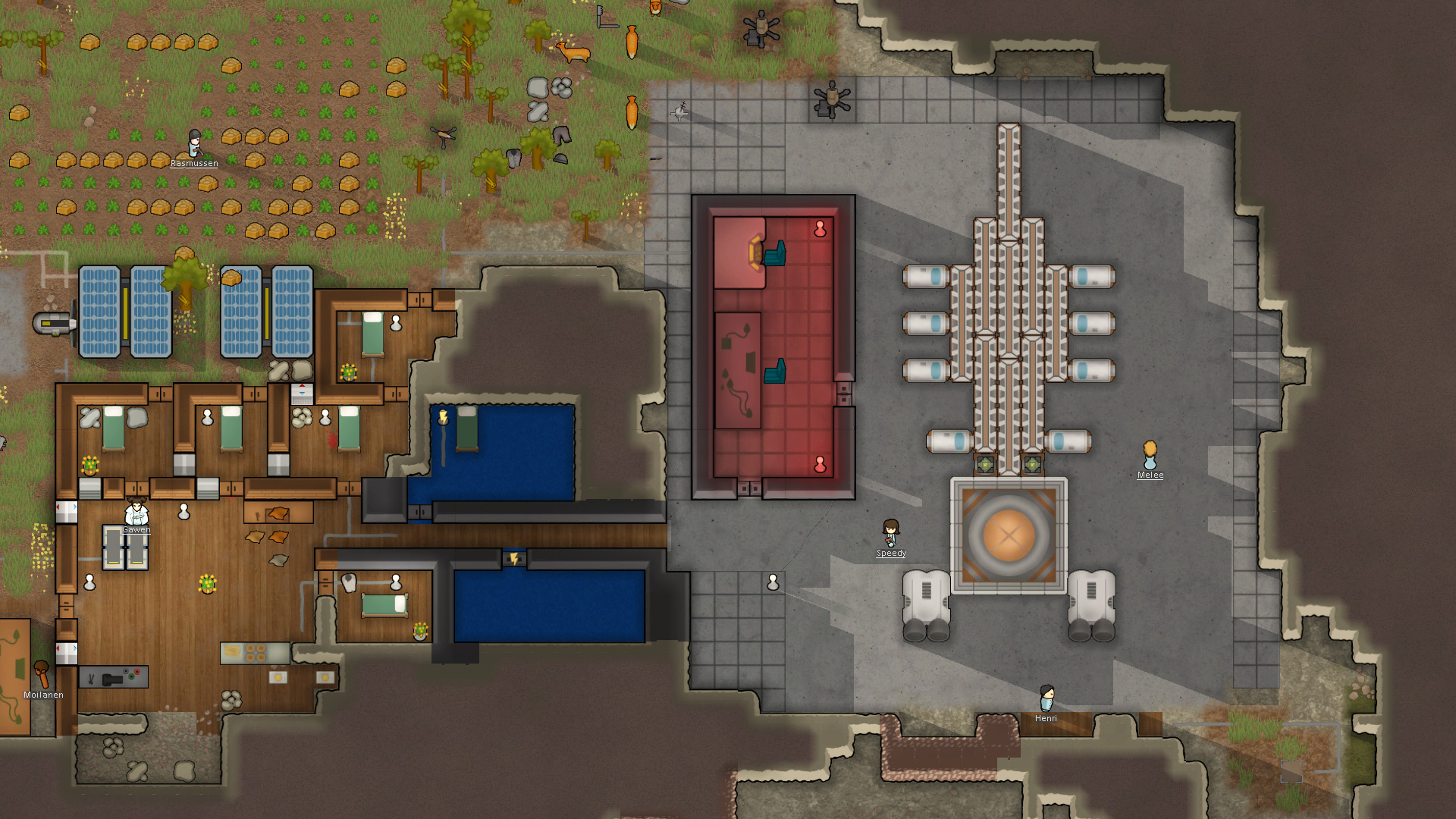 Indie developer Ludeon Studios recently managed to start selling their hit strategy title Rimworld via Steam on July and were even offering players who had previously purchased Rimworld through their official store a way to get a Steam copy of the game at no additional cost. However, was forced to discontinue their generous Steam key offer after shady gray market resellers got involved.

According to Tynan Sylvester, the studio’s online store was hit with a massive wave of what could clearly be seen as fraudulent transactions made using stolen credit cards. Sylvester could tell that these transactions were made so that the buyers could snag their free Steam codes for the game and then re-sell those codes on gray market websites, making a profit at the expense of whoever’s card they had stolen.

Rather than wait for the credit card companies to issue chargebacks that would eat away at bottom line, Sylvester manually refunded all of the suspicious purchases and disabled their associated Steam keys, making them worthless to resellers. Rimworld is still available to purchase both via Steam and website, but Sylvester confirmed via a recent blog post that the free Steam key offer has been disabled for the time being (though users who bought the game before July 17th are still eligible for free Steam keys). In total, about 85 fraudulent purchases were made, all of which have since been refunded with their associated Steam keys disabled.

For more on the latest Indie Obscura news, be sure to read about Inside’s rapid ascent through the Xbox One Metacritic rankings, the new Star Wars-themed VR title Trials on Tattooine available for free on Steam,  and the upcoming PlayStation release of indie adventure title Alone With You.