Put on your rubber gloves and prepare to get dirty in Viscera Cleanup Detail. 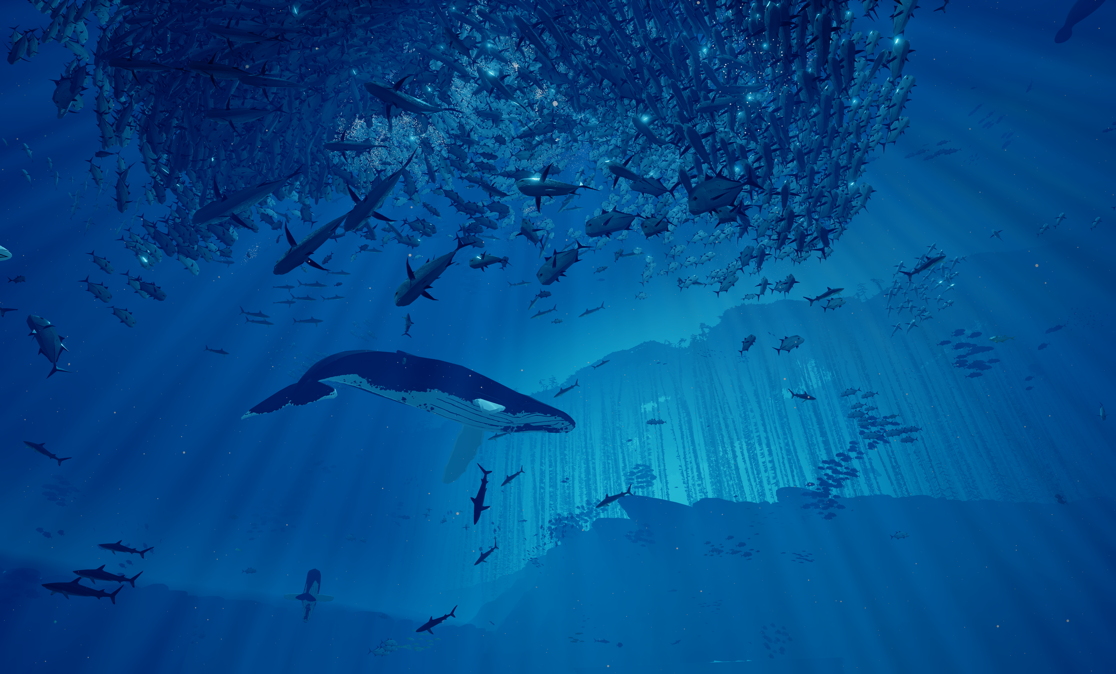 Sony has officially kicked off a new “Play 2016” sale in which PlayStation Plus members can pre-order four different upcoming indie games at a discount. According to a new post on the PlayStation Blog, the four indie games being offered at a discount are Headlander by developer Double Fine, Abzu by 505 Games, Brut@l by Stormcloud Games, and Bound by developer Plastic.

The blog post claims that all four games are being discounted, but as of the time of this writing, the main Play 2016 page shows only , Bound, and Brut@l as being discounted with Abzu still at its default $19.99 price point (even though the sale supposedly cuts it down to $15.99 for PS Plus members).

Both and Brut@l have had their prices reduced by 20 percent, bringing them to $15.99 and $11.99 respectively, while Bound has been reduced by a sizable 50 percent down to $9.99. Pre-ordering any of the above games grants access to a unique PS4 theme for the game (the themes for Brut@l, , and Abzu are static, while the theme for Bound is dynamic), and pre-ordering at least two of the games at the same time will grant buyers eligibility for a 20 percent off digital coupon that can be applied to any one future PlayStation Store purchase.

For more major indie game deals, be sure to read our Indie Obscura coverage of the Revelmode Humble Bundle collection with deals on bestselling indie titles including Spelunky and Rocket League, Green Man Gaming kicking off their summer sale with discounts on sci-fi indies,  and Bundle Stars’ newest collection of indie game bundles.