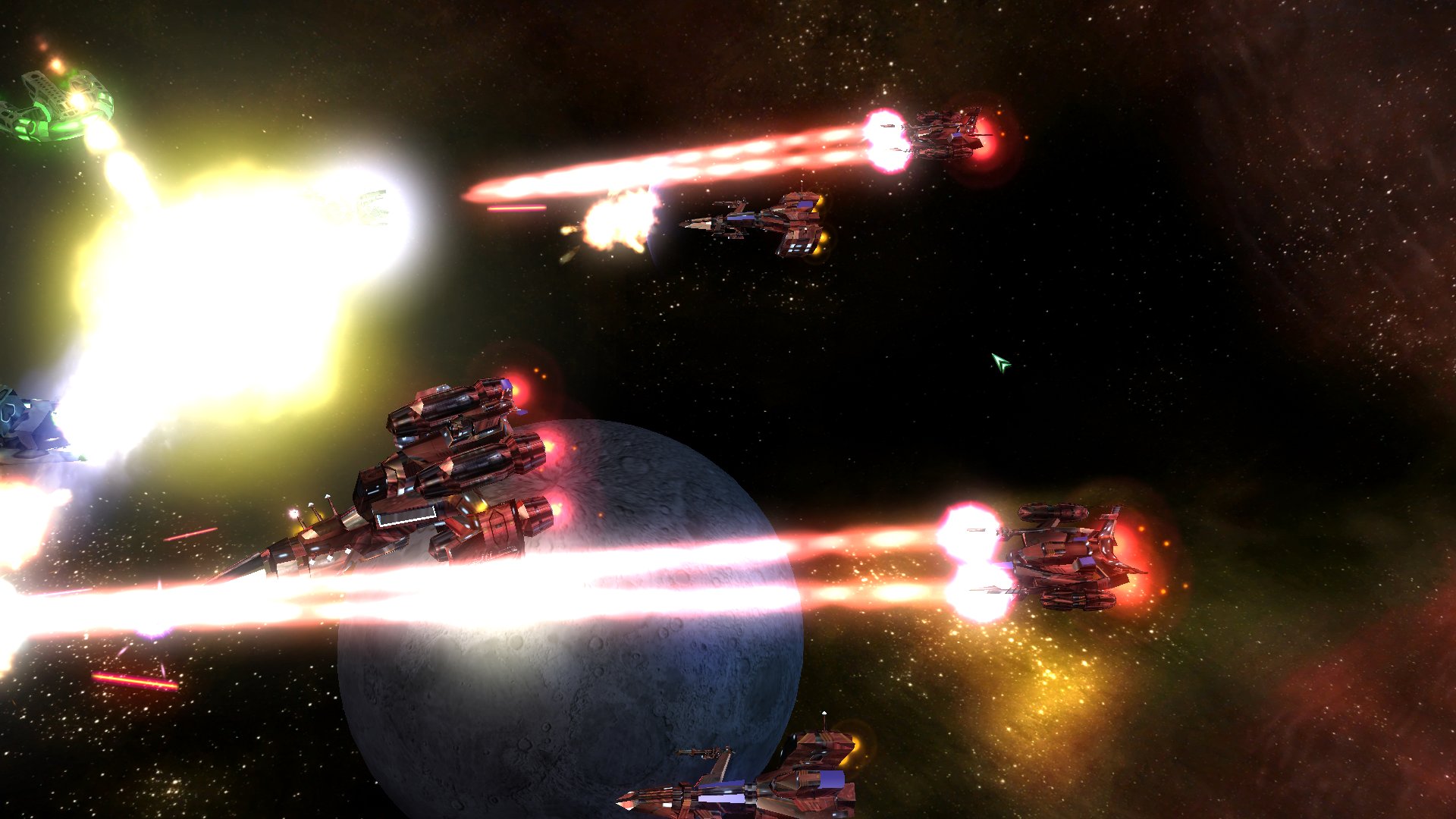 Put on your rubber gloves and prepare to get dirty in Viscera Cleanup Detail.

Online games retailer and Steam competitor, Green Man Gaming, have officially kicked off their annual summer sale. For the first day of the sale, Green Man Gaming has slashed the prices on over 90 different game titles with discounts on some of the biggest AAA titles, as well as some hard-to-miss deals on several indie favorites.

In addition, a new “Membership Pricing” discount has been implemented, which simply requires users to sign into their GMG account to gain access to additional discounts on games. The company intends to offer various different deals in two-day themed rounds. Today’s theme, Final Frontier, has marked down the prices on various sci-fi games. Alongside serious discounts, like offering one of the lowest prices on XCOM 2 to date, indie games such as Breached: Futurist Edition, Sanctum 2, and Foresight have been discounted, many of them by as much as 90%.

With Steam’s summer sale garnering a fair bit of success this year, it will be interesting to see the various discounts up for grabs over the course of Green Man Gaming’s sale, and how they compare to Steam. Be sure to keep your eye on Green Man Gaming for more discounts on indie games during their summer sale over the next few weeks.

For more information about unbeatable indie game deals here at Indie Obscura sure to read about including Bundle Stars offering discounts in their pre-packaged indie bundles, Humble Bundle's new bundle which includes games like Spelunky and Rocket League,  and the Star Wars VR game Trials on Tatooine free on Steam.