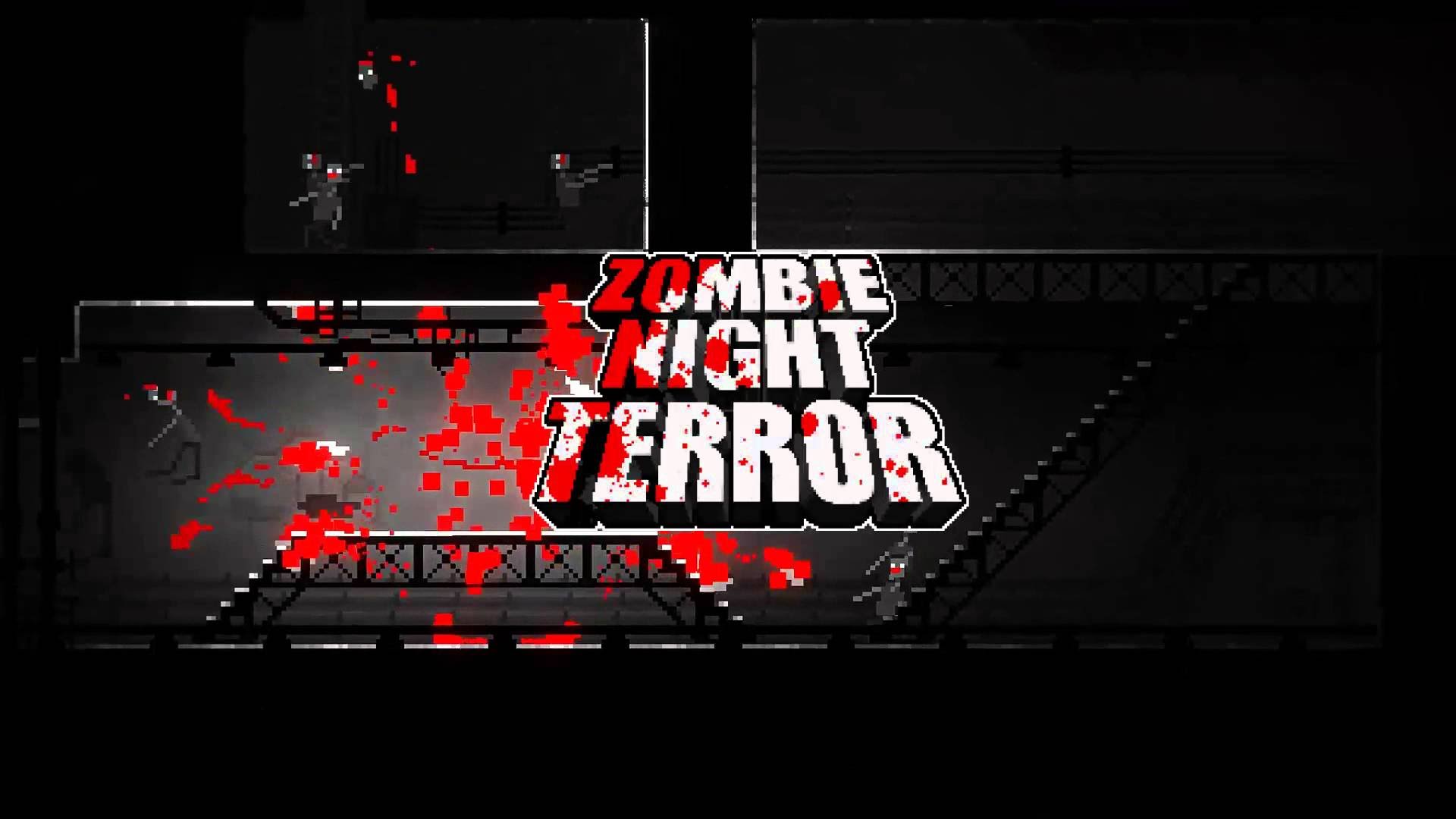 Are you growing bored of the standard zombie games on the market right now? Games that always seem pit you against the undead in a predictable mission for survival? Right now, zombie games typically have one thing in mind, and that’s to give players the ability to take down as many zombie foes as possible in as many ways as possible.

If you’re tired of this endless pattern of zombie slaying, NoClip Studios is right there with and have created a game that effectively remedies the overused zombie tropes in games.

First and foremost, you aren’t playing as a survivor facing off against waves of the undead. Instead, Zombie Night Terror has you fill the antagonist role on the zombie side of things in an attempt to chow down on human flesh. Zombie Night Terror’s fun, pixelated art style will quickly win you over as you learn what it means to be a corpse. Starting things off, you’ll have one zombie under your command and will need to use your very best puzzle-solving skills to outsmart your human foes with their pesky forms of self-defense.

you’ll build up your zombie horde and fill it with all kinds of zombies of varying skillsets. Zombie Night Terror reportedly has over 40 action-packed levels, where your merciless zombie army is driven forward by the hunger for cowering humans. Furthermore, you can use mutators to upgrade your zombies into running, lunging, exploding terrors of the night in order to overpower and defeat every last survivor.

Zombie Night Terror looks to be a promising addition to the zombie game genre, and one we cannot wait to play when it releases Wednesday, July 20th on PC and Mac.