Alone With You Releases On PlayStation Next Month

The haunting and potentially heart-breaking sci-fi odyssey, Alone With You, releases this August. 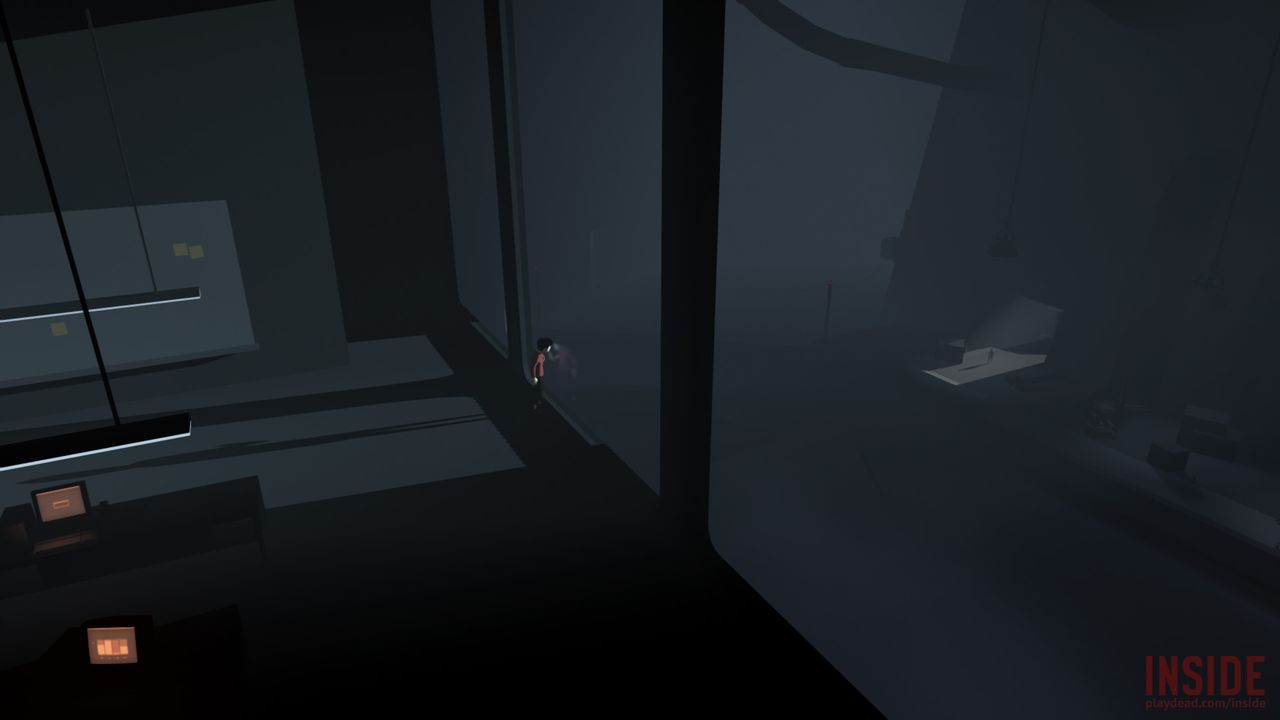 Inside Is The Fourth-Highest Ranked Game In Xbox One History

Join forces with the undead in this upcoming zombie-themed game.

Inside, the newly launched indie title from Limbo creator has already garnered an overwhelming amount of positive reception, so much so that it has become one of the most popular titles in Xbox One history. According to rankings and analytics website metacritic.com, Inside now sits at the second-highest spot for new Xbox One game releases, and the fourth-highest spot out of all currently available Xbox One games.

In both categories, Inside has surpassed other popular recent releases including Overwatch, DOOM, and Hitman. In the “All Releases” category, it is only beaten by Metal Gear Solid 5: The Phantom Pain, Grand Theft Auto 5, and The Witcher 3’s Blood and Wine expansion (though it is above the base Witcher 3 game which occupies the sixth spot). This means that Inside is technically more popular among Xbox One players than big-name titles such as Destiny, Dark Souls 3, Fallout 4, and Rocket League to name a few.

Inside is now available on both PC and Xbox One. There is currently no word on whether it will be ported over to PlayStation 4, though given its popularity and the fact that its predecessor Limbo eventually made it to all three major platforms, it’s a safe bet that PS4 players will one day have the opportunity to experience the grim majesty that is Inside for themselves.

For more on the latest Indie Obscura news, be sure to read about Microsoft’s indie-heavy Gamescom lineup, the upcoming Bit Bash indie gaming festival in Chicago, and Bundle Stars’ latest bundle of indie games.