Join forces with the undead in this upcoming zombie-themed game. 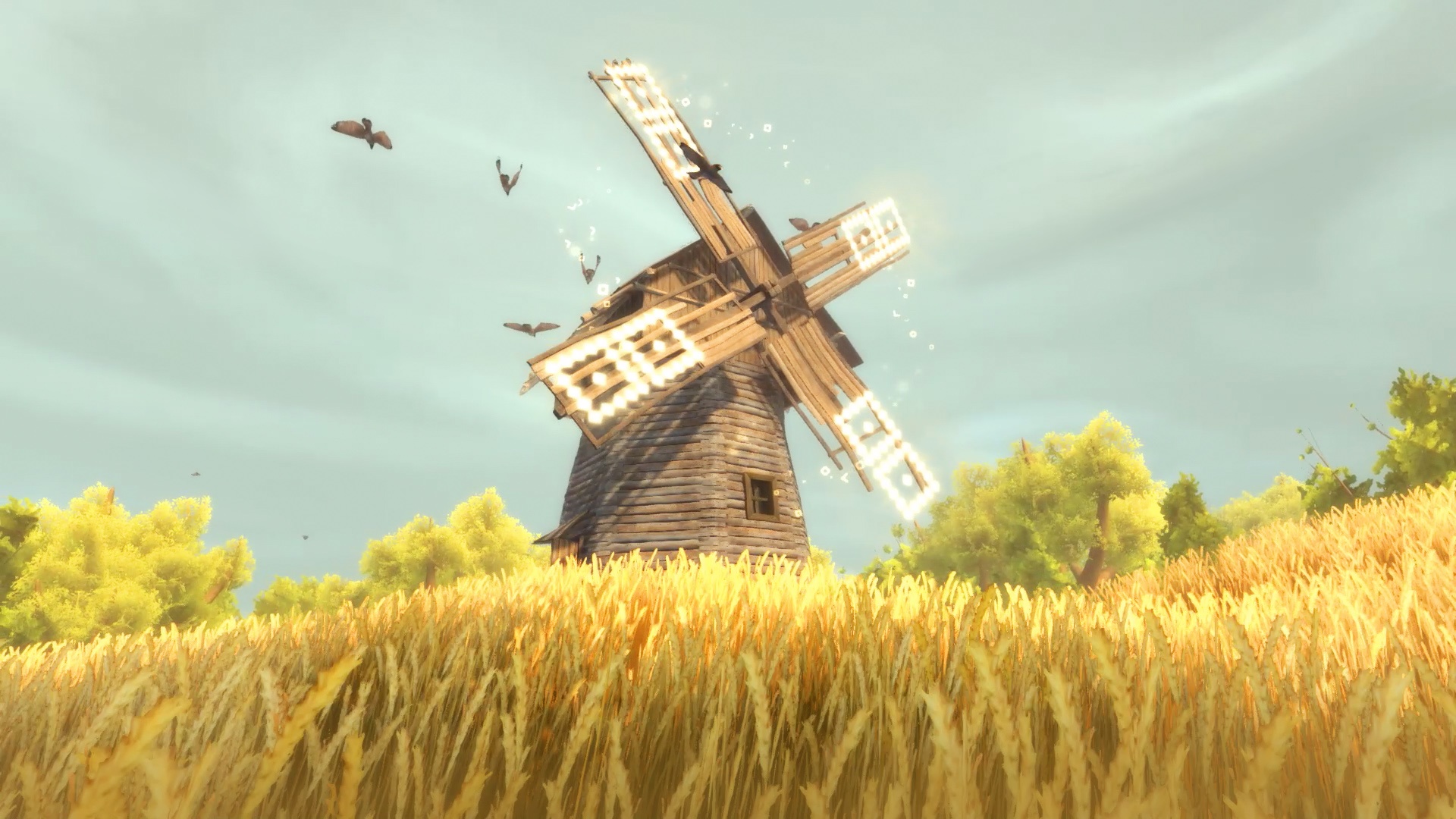 It's Monday, which means it's time for our indie game roundup. Below are seven notable indie games, many of which you probably weren't aware of!

Some of the developers behind the entertaining and educational take on Alaskan culture, Never Alone, are at it again with what looks to be another fantastic voyage in folklore. This time exploring Ukrainian mythology, Forest Song is a video game adaptation of Lisova Pisnya, a classic Ukrainian drama where players assume the role of a peasant who has an extraordinary encounter with an elusive and powerful Forest Spirit. Their connection with each other drops players into a spirit world, while also sparking a battle between the supernatural and the human realm.

If you can't wait for sequels from either the Gundam or Armored Core series, War Tech Fighters might be the title you need. From a wide array of customization options to battling it out with other War Techs, this game will wet your mech appetite. We even feel some Voltron love!

The gaming realm owes a great deal to classic titles, with Wolfenstein’s fairly recent comeback, DOOM releasing this year, and Quake coming soon. Enter Bunker Punks with its own indie tribute to these trendsetting games, but with a twist (aside from being a roguelike)! You actually have a customized bunker you build and upgrade. How cool is that? Buy Bunker Punks on Steam!

Action RPGs make up some of the most enjoyable titles on the market, in our opinion. However, they often run into the problem of taking themselves a little too seriously. Where's our Bard's Tale? Well, look no further! Zenith hits the action RPG nail on the head with a heavy dose of seriously funny dialogue and epic gameplay. Buy Zenith on Steam!

On the outside, Streets of Rogue may look like it takes an average, predictable approach to the world of indie gaming, but under the surface this game is anything but ordinary. Aside from going into detail about how many times we laughed aloud while playing this game, the sheer amount of ways you can complete a simple task in Streets of Rogue is extremely impressive. Definitely a title to watch!

Survival games are extremely popular within the indie market; no surprise there. What makes them stand out is either the addition of something unique or simply the solid overall experience many of these games deliver. Impact Winter is a perfect example of this, with an art style that will grab you right away, and the element of survival that grows based on your interactions with the various survivors you're leading. Not to mention the neat WALL-E type pet that assists you in scavenging for supplies! Buy Impact Winter on Steam!

Last but certainly not least, if you haven't heard of games such as Skinny or Coma, then you really don't know what you're missing from the talented Thomas Brush from Atmos Games. His new indie title, Pinstripe,  is an adventure puzzle game that you won't want to miss. Upon taking a closer look, you'll notice that the art style is quite unique. Additionally, the story of a dead guy looking for his wife in Hell is both romantic and intriguing. Buy Pinstripe on Steam!

For a look at other notable indie games, be sure to check out our preview of Mr. Whale's upcoming exploration game FAR, why fans of Fallout 4 and Skyrim will love ELEX by Nordic Games, and a look at the beautiful underwater adventure game ABZU from Giant Squid Studios.