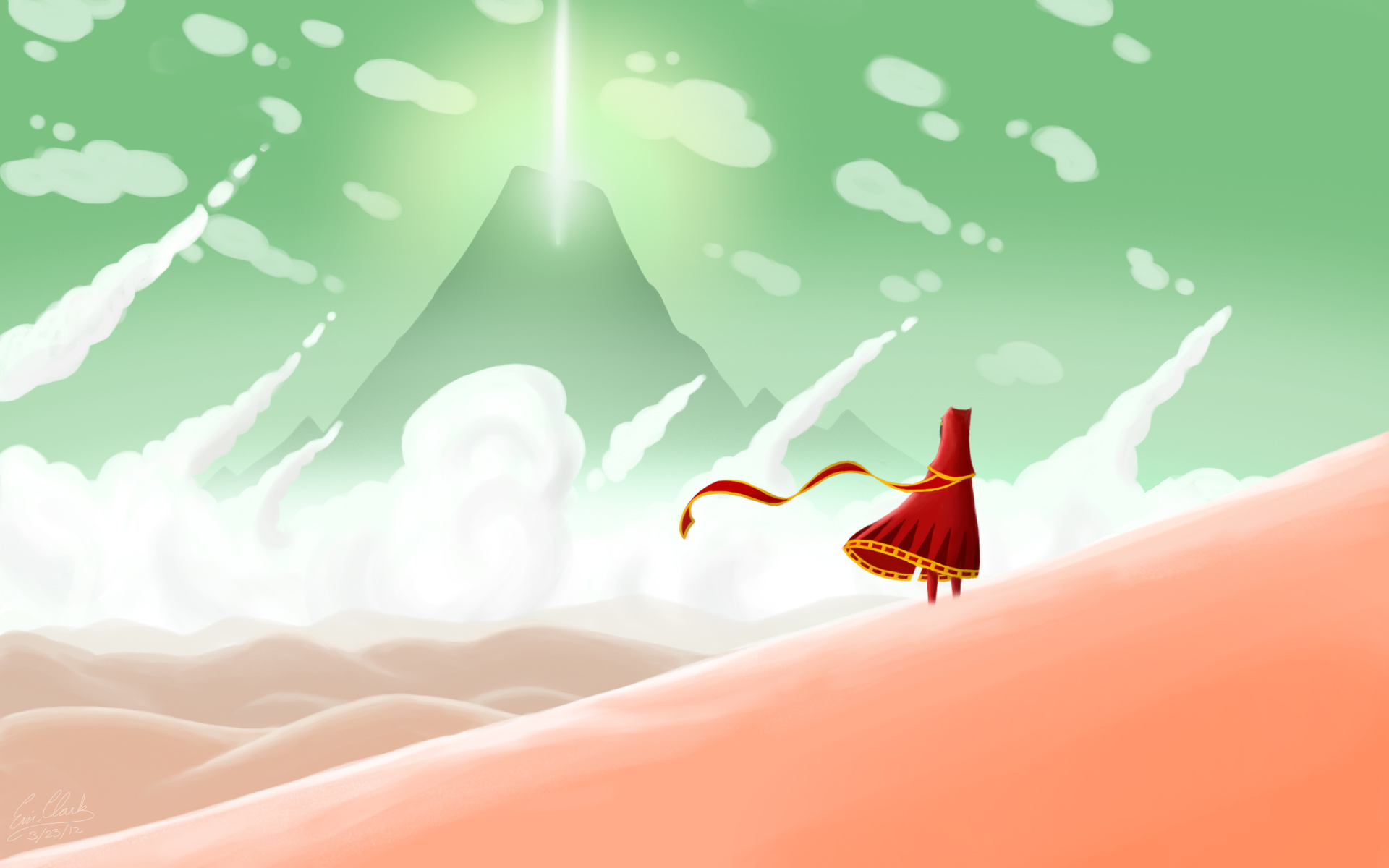 Where to Find the Best Loot in PlayerUnknown's Battlegrounds

A list of locations where you can the best loot in PlayerUnknown's Battlegrounds.

There are many aspects of an indie game that make it enjoyable and memorable. From the game’s art aesthetic, unique story, fun gameplay, and melodious soundtrack, wonderful games are typically an all-encompassing package. A  has the ability to pull a player deep within the game’s signature and make them forget they’re simply playing a game.

These five indie game soundtracks are perfect examples of this, and if you haven’t played through these five titles already, you will definitely consider doing so after hearing their beautiful soundtracks!

FEZ is an indie puzzle platformer developed by Polytron and published by Trapdoor. The colorful world of FEZ is a fascinating place to explore, as it is a 2D game set a 3D realm. What makes navigating the world of FEZ so enjoyable, in addition to its beautiful graphics, is its gorgeous soundtrack composed by Rich Vreeland (known as Disasterpeace), who utilized soft synth pads and reverb to edge FEZ’s soundtrack closer to a 1980’s-style synthesized score. Vreeland’s decision to compose music of varying tempos that could “ebb, flow, and breathe with the player” make playing through FEZ a beautiful, warm, and delightfully welcoming experience.

To The Moon is an adventure RPG developed by Freebird games. The game was developed using the RPG Maker XP engine, which specializes in creating 16-bit 2D role-playing games. Unlike traditional RPGs, however, To The Moon has no in-game battle system, inventory system, or party mechanic. Instead, To The Moon focuses more on the game’s story, which revolves around protagonist Johnny as you explore his memories and pursue his dying wish of going to the moon.

To The Moon is a somewhat melancholy game, which is further buoyed by its chilling score. To The Moon features a theme song by Laura Shigihara, with the rest of the soundtrack composed by Kan Gao. The music fits perfectly with its deep story, and leaves a lasting impact on players long after To The Moon’s memorable ending.

Dear Esther is a first-person narrative game developed by The Chinese Room. Complexity is effectively stripped away in Dear Esther, with the primary objective to simply explore an uninhabited Hebridean island while listening to an unknown male narrator as he reads bits and pieces from a series of letters written to a woman named Esther. These letters seem to hint that Esther was the narrator’s wife, and that she was tragically killed in a car accident.

The game’s chilling ending and gripping story make Dear Esther a must-play indie game experience. However, Dear Esther is noteworthy not just for its story and unique take on gameplay, but also for its score composed by Jessica Curry. Each piece on the game’s soundtrack lends itself to the narrator’s journey and crescendo to the final climax at the end of the game. Dear Esther’s soundtrack is one that is inarguably special, and worth a listen even to those who've never played the game.

Bastion is an incredible action RPG developed by Supergiant Games. In it, players control “The Kid” as he explores a post-apocalyptic world. In the game, the city of Caelondia was fractured by an event known as the Calamity which broke the world apart into various floating pieces and reduced most of the population to ash. The Kid wakes to discover himself floating on one of these remaining world pieces and decides to set off towards the mysterious Bastion.

The game features several memorable characters, including the old man Rucks, Zia, and Zulf. While Bastion is fun to play for its well-written story and memorable characters, Bastion also benefits from an amazing soundtrack produced and composed by Darren Korb. Bastion was the first game Korb ever scored, who describes the soundtrack as “acoustic frontier trip hop". Korb wanted to create a soundtrack that differed from other games, and in that he definitely succeeded!

Journey, developed by Thatgamecompany, is arguably one of the best indie games of all time, not only because of its gorgeous art, landscapes, and epic gameplay… but because of its score courtesy of Austin Wintory. Journey sets players in a vast desert as they control a mysterious red-robed figure with a long magical scarf on a trek towards a large mountain. Journey’s unique story is told wordlessly, via the use of gameplay and cutscenes.

The robed figure begins the game atop a sand dune in the midst of a vast, endless desert. In the distance resides a tall, looming mountain, and as players approach this mountain, they discover the remnants of a civilization eroded by sand. Journey is a signature gaming experience, and a lot of that experience comes from the mixture of the game’s beautiful art with its soaring score. Wintory decided to base all of the game’s pieces on a single theme to represent the player and his or her individual journey.

Wintory describes the music as "like a big cello concerto where you are the soloist and all the rest of the instruments represent the world around you.” Journey’s soundtrack was a huge success, and reached the Top 10 list on the iTunes soundtrack charts in over 20 countries. Furthermore, it managed to reach #116 on the Billboard sales charts, selling over 4,000 copies during the first week of release, the second-highest position of any video game to date.

For more of our favorite indie games here at Indie Obscura, be sure to read our other features, including these five must-play indie platformers, an informative list of five of the highest grossing indie games, and five fun indie survival games that are worth checking out.