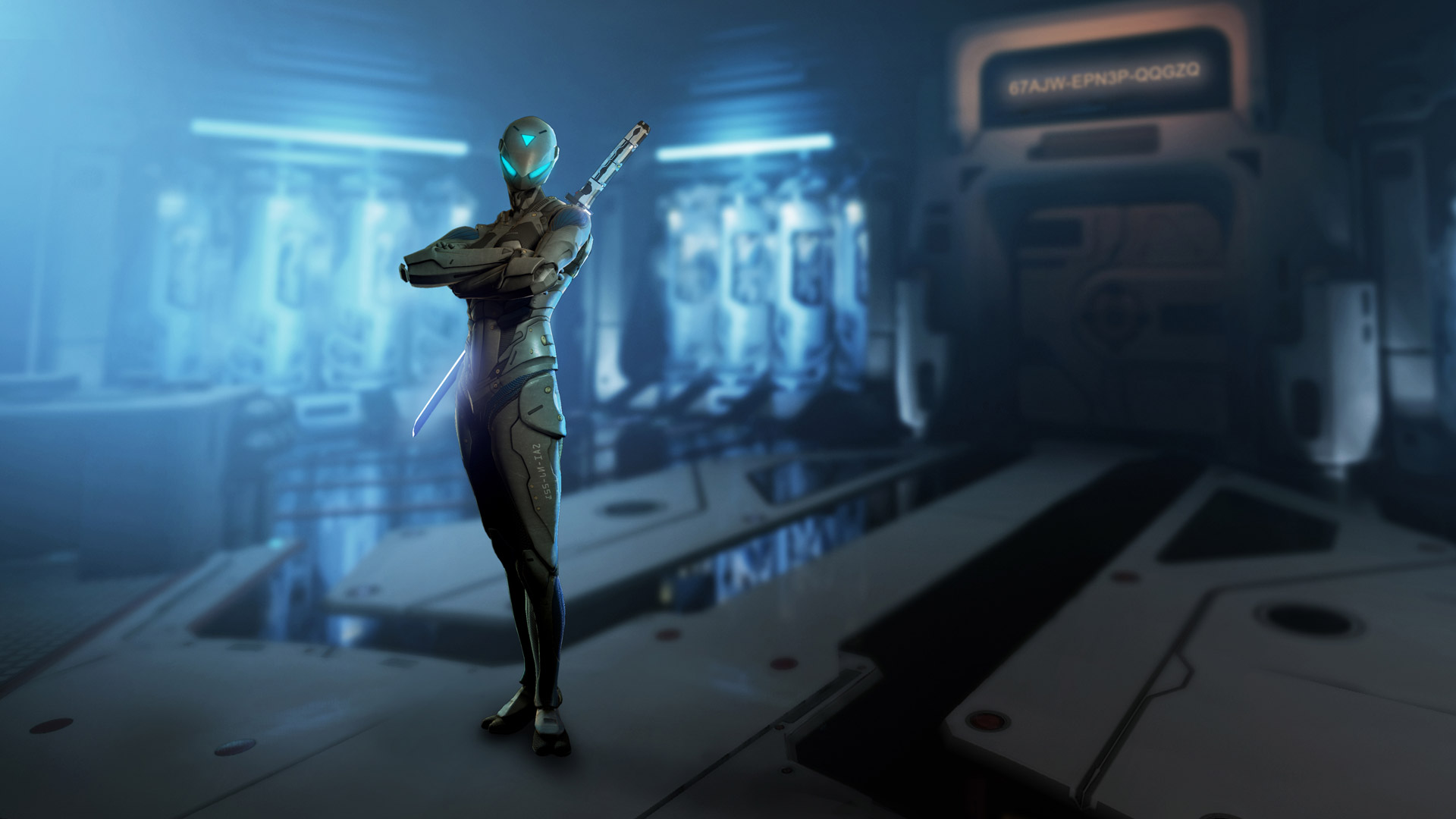 The rise of VR technology has spawned dozens of popular titles, including Raw Data from developers . In fact, Raw Data has become the first VR game to land the first spot on Steam’s bestseller list (and currently occupying the second position as of now), which is impressive considering how Raw Data is still in Early Access. Available on the HTC , Raw Data is an indie first-person shooter that released on Steam yesterday, July 14th.

The primary objective the game is to destroy robotic foes utilizing a variety of weapons from guns, swords, to Jedi mind power. There are a few selectable characters to choose from, each focused on different weaponry. Raw Data currently has four primary missions, and countless types of enemies to vanquish. If you’re still getting the hang of the HTC , no worries, as Raw Data includes a comprehensive tutorial to help you master the controls and dive right into the game as quickly as possible.

Developers have a detailed schedule concerning the release of several different in-game features. They intend to launch these additions every two weeks, stating:

“We’re aiming to have the full version of Raw Data ready by late 2016,” reads the Steam description. “However, the Early Access period will last as long as it needs to gather valuable community feedback, implement it into the game and nuke every reported bug or glitch to ensure the final game is solid and complete.”

If you’re looking to try out Raw Data for yourself, you can purchase it on Steam here.

Be sure to check out the trailer below to see all of the cool things you can do within the game!

For more indie game news here at Indie Obscura sure to check out the new exploration trailer for No Man's Sky, how Microsoft's Gamescom booth will feature several indie titles, and Rocket League's Vice President confirming the implementation of microtransactions.