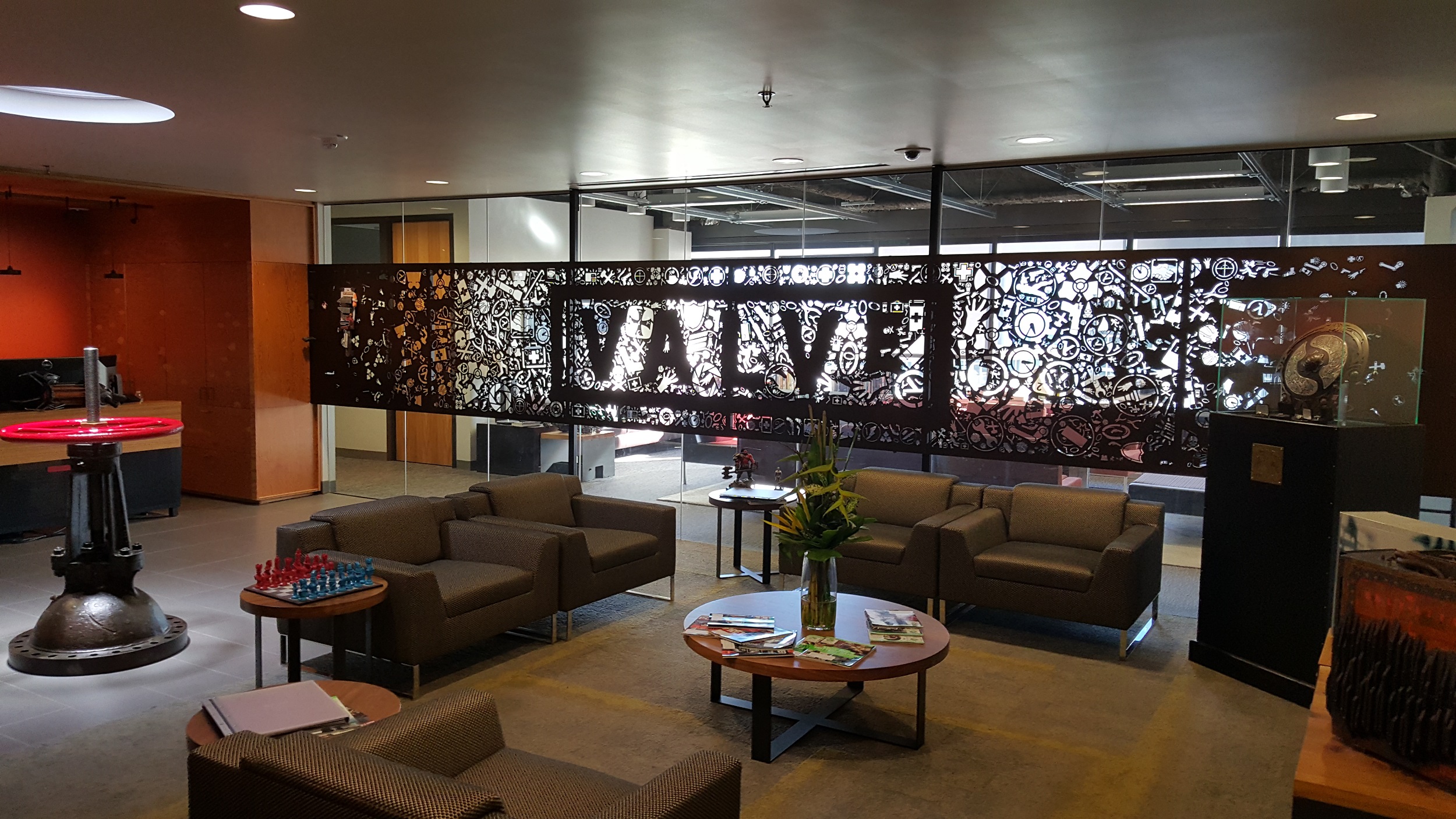 Controversy arose after two popular YouTubers were discovered promoting a CS: GO gambling website without disclosing their ownership of the site. This is one incident in particular that raises the question of whether Steam’s marketplace and trading system gambling. For example, CS: GO users can place various weapon skins up for sale for actual money, and Team Fortress 2 players can sell in-game hats for cash deposited directly to their Steam wallets.

Valve takes a cut of each and every sale on the Steam marketplace, though users who profit off of items sold are unable to turn the money in their Steam wallet into actual cash. Nevertheless, numerous third-party websites continue to crop up that utilize Steam to promote gambling, and because of this, Valve’s Erik Johnson decided to officially address the matter and distance the company from said gambling websites:

“In 2011, we added a feature to Steam that enabled users to trade in-game items as a way to make it easier for people to get the items they wanted in games featuring in-game economies. Since then a number of gambling sites started leveraging the Steam trading system, and been some false assumptions about our involvement with these sites. We’d like to clarify that we have no business relationships with any of these sites. We have never received any revenue from them.

And Steam does not have a system for turning in-game items into real world currency. These sites have basically pieced together their operations in a two-part fashion. First, they are using the OpenID API as a way for users to prove ownership of their Steam accounts and items. Any other information they obtain about a user’s Steam account is either manually disclosed by the user or obtained from the user’s Steam Community profile (when the user has chosen to make their profile public).

Second, they create automated Steam accounts that make the same web calls as individual Steam users. Using the OpenID API and making the same web calls as Steam users to run a gambling business is not allowed by our API nor our user agreements. We are going to start sending notices to these sites requesting they cease operations through Steam, and further pursue the matter as necessary. Users should probably consider this information as they manage their in-game item inventory and trade activity.”

Johnson essentially clarified that using Steam’s OpenID API system in order to facilitate a gambling business is not allowed the company’s API and user agreements. In addition, Valve made it clear that the company fully intends to pursue third-party websites that violate these terms and conditions moving forward.

For more news on Obscura,  sure to learn more about the new No Man's Sky exploration trailer, how Microsoft's booth at this year's Gamescom will feature several indie titles, and Humble Bundle's new collection offering deals on several popular indie games.