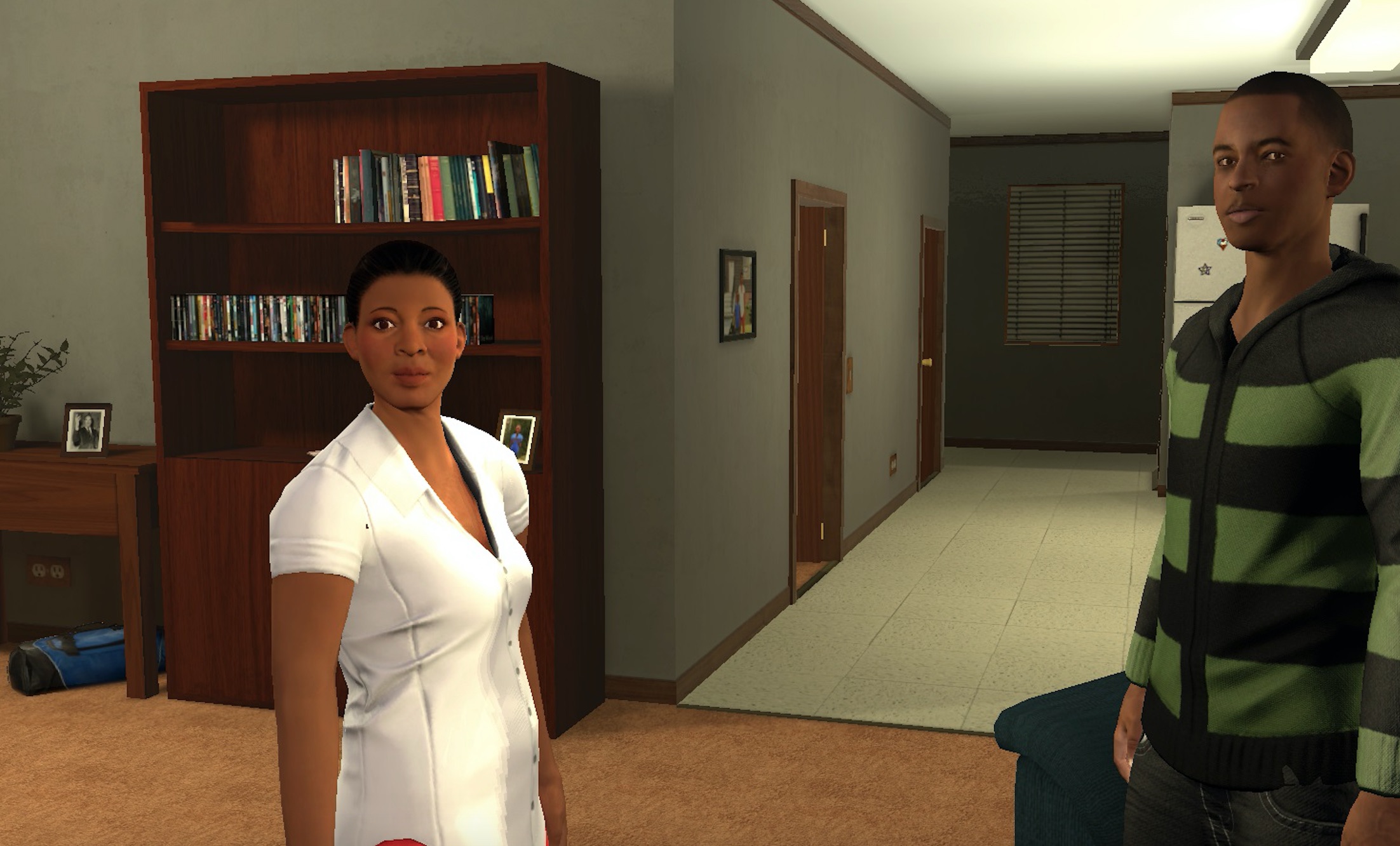 Last year’s festival was held at the two-story Threadless warehouse in downtown Chicago, but for this year’s festival, Bit Bash will be migrating over to the Revel Fulton Market, a larger venue which will be able to accommodate more attendees. Games which will be featured at this year’s Bit Bash include a larger number of titles developed by Chicago-based developers including TumbleSeed, We Are Chicago, and Kissy Ghost among others.

Other indie games which will be part of the festival’s 40+ game lineup include The Wild Eternal, Soft Body, Sausage Sports Club, Regular Human Basketball, and more. Tickets for this year’s Bit Bash festival are now available for $25 via Eventbrite, and interested fans are encouraged to buy their tickets early since they’ll cost $30 on the day of the event.

You can watch a showcase trailer for Bit Bash 2016 below.