Five of the best user-created mods for Chivalry Medieval Warfare. 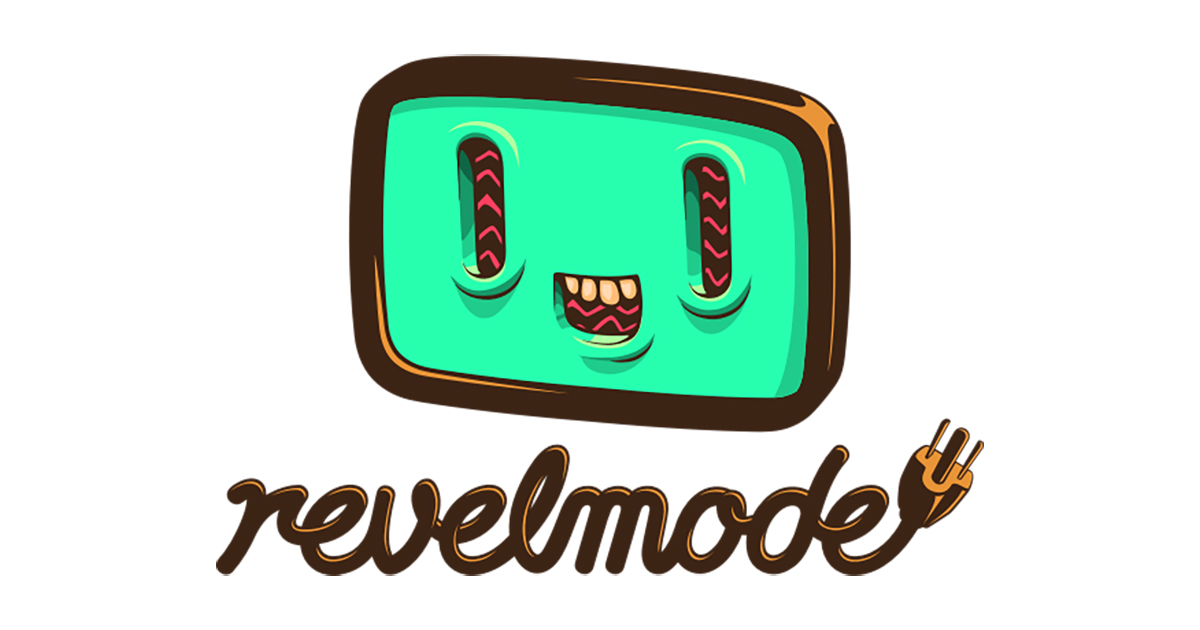 The newest Humble Bundle game offering is a deal that cannot be missed. Humble Bundle’s “” game bundle is named as such as it is put together by YouTube gamer PewDiePie’s “creator network” . The new game offering serves up indie titles including Nidhogg, Spelunky, Golf With Your Friends, Roguelands, and Rocket League among others. Humble Bundle is a game website that offers players the choice to pay what they want for a collection of games, with the proceeds going to a designated charity.

The game bundle’s proceeds will go towards Crisis Text Line, and also offers players the option to choose their own charity. While Humble Bundle enables players to pay whatever they want for the games up for grabs, you will still have to pay a minimum of $1 to get Steam codes for the games, in addition to having to pay above the average for games including Spelunky and Skullgirls. The most-coveted game in this collection, Rocket League, requires you to spend at least $15 on the bundle to acquire.

Which isn’t a bad deal overall, considering Rocket League goes for $19.99 on the Steam marketplace. You can grab these sweet indie games on sale from now until July 26th. So if you’ve had your eye on Rocket League, or any of the other games in the collection, now’s definitely the time to get them for an extremely fair price!

For more indie game news here at Indie Obscura sure to read about Google's new Indie Games Festival taking place this September, Rocket League's vice president confirming the implementation of microtransactions to the game, and how the 18 quintillion planets in No Man's Sky take up 6GB of disk space.