The new festival will be held in San Francisco with various prizes up for grabs. 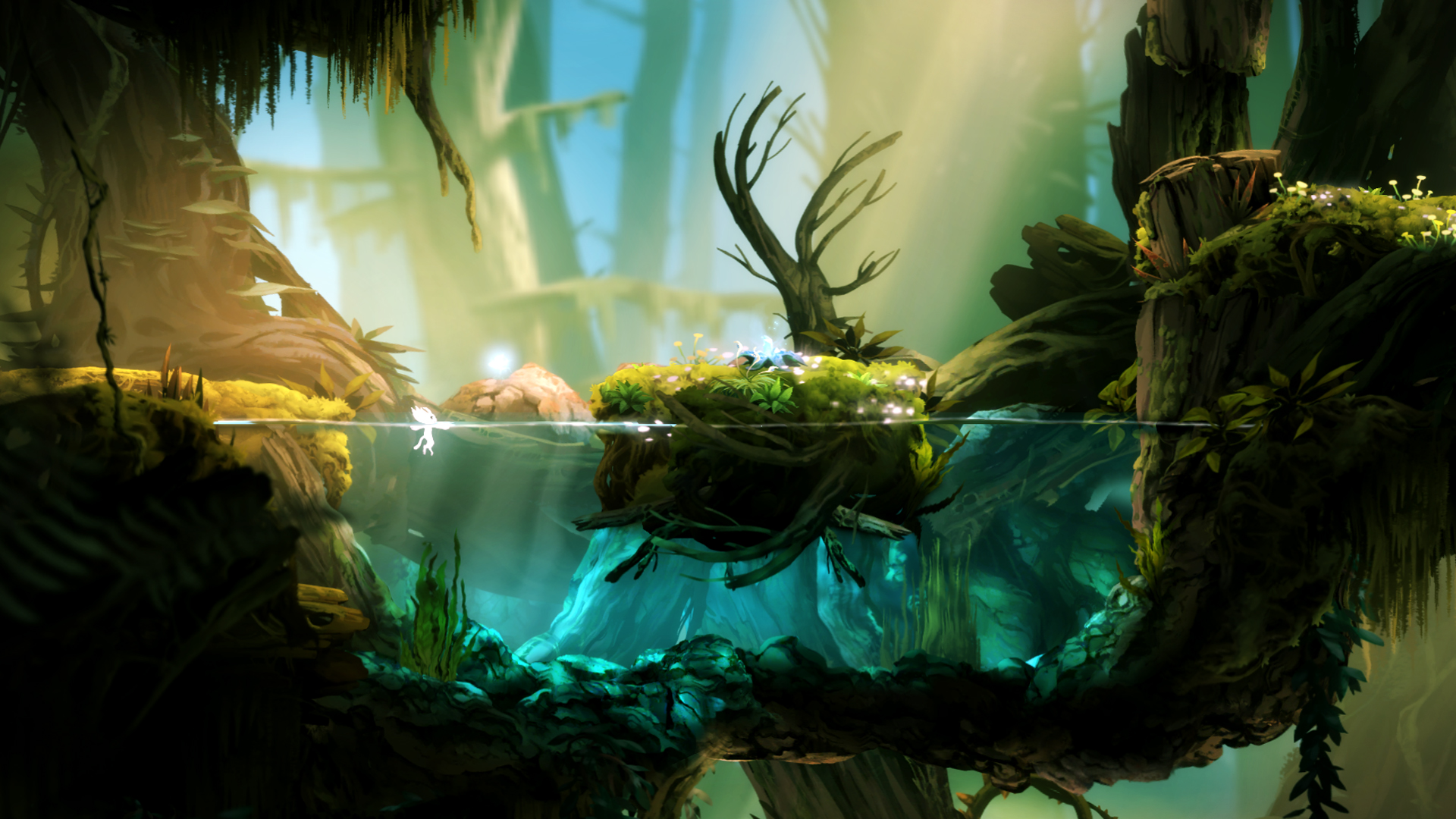 Five of the best user-created mods for Chivalry Medieval Warfare.

Platformers have always been a popular game genre, from the iconic Super Mario Bros.  to various releases of Sonic the Hedgehog. However, there have been several indie games within the platformer genre that are notable and iconic in their own right. While it’s difficult to narrow down the list of amazing indie platformers to five selections, the following five indie platformers are must-play games that earned their place as staples in the platform genre.

A relative newcomer to the indie platformer genre, Move or Die by developers Those Awesome Guys introduced a new mechanic to the platformer genre. By remaining still, your character loses health until they eventually move… or die. Furthermore, Move or Die allows you and your friends to select from a variety of constantly changing game modes. While many platformers are single-player adventures, Move or Die is a platformer best enjoyed with a group of good friends, or people you wish to shove into a falling block in order to secure your own victory. Up to you really.

Feeling patriotic? Broforce, developed by Free Lives and published by Devolver Digital, is a chaotic run-and-gun platformer where players take control of the buff, and notably masculine character “bro” as they guide him through frenzied fights with terrorists in order to rescue his bros from captivity. Serving as an astute parody to action heroes like Rambo, Chuck Norris, and Die Hard’s John McClane, Broforce is an all-American, ass-kicking platformer!

If you’re looking for another good multiplayer platformer, look no further than Speedrunners. Developed by DoubleDutch Games and published by tinyBuild, Speedrunners is a cutthroat platformer that pits you against your friends in a race to the finish line. You’ll have to run, jump, and avoid a wide variety of dangerous obstacles to secure your while avoiding the trickery of your friends as they pick up weapons and attempt to knock you out of the lead. Race your way to glory!

2. Ori and the Blind Forest

Ori and the Blind Forest, developed by Moon Studios, is notable for its gorgeous art style and engaging story arc. Players will occupy the role of Ori, a spirit guardian with a variety of abilities, including wall-jumping and teaming up with spirit Sein, who has the ability to shoot Spirit Flames. To progress forward in the game, players must solve puzzles and navigate a variety of platforms and landscapes as Ori quests to restore the forest.

If you love Greek mythology, Apotheon is the platformer for you! Developed by Alientrap Games, Apotheon is an action/adventure RPG and platformer inspired by the art and history of Greek mythology. Players will control the young warrior, , as he fights various Olympian gods with the help of Hera. The story of Apotheon is an engaging one, with father Zeus forcing his children to cease bestowing gifts of life to Earth.

With humanity suffering this decision, warrior meets up with Hera (wife of Zeus). She the warrior with assisting her in her revenge, which offers a way for him to restore peace on Earth. With an incredible art style reminiscent of Ancient Greek pottery, Apotheon is hands-down one of the coolest indie platformers on the market.

If you enjoyed this list, be sure to check out some of our other features at Indie Obscura, including five must-play indie survival games, the top ten indie games that started as mods, and the top five indie horror games that will genuinely creep you out.