From land to sea, these five indie games will test your survival skills. 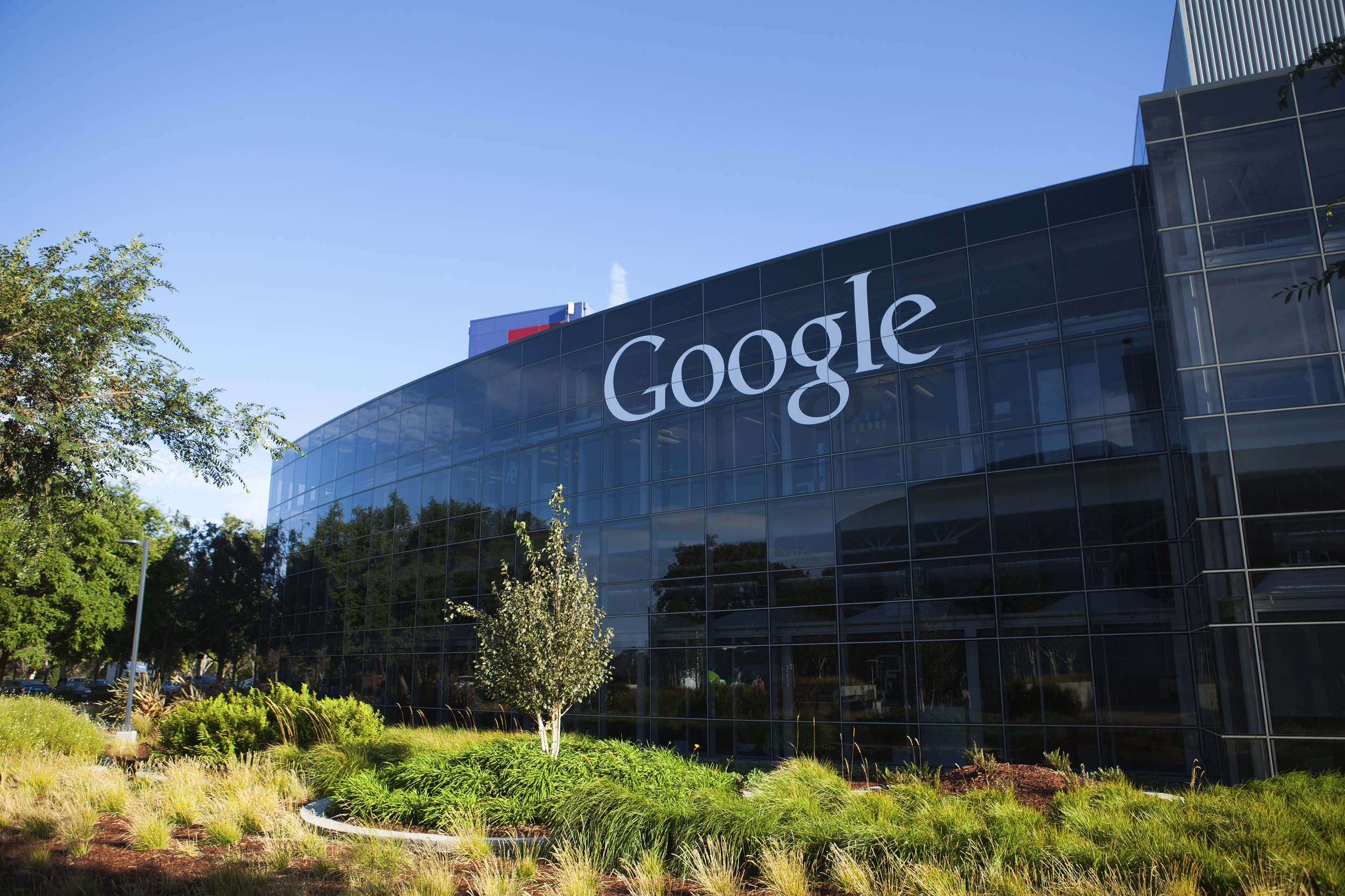 Run, jump, and battle it out in some of the coolest indie platformers on the market.

Google is seeking to entice more indie game developers to its various platforms, and as a result, the company will be hosting a new festival in San Francisco — the Indie Games Festival. Indie game developers are encouraged to submit their games for a chance to be featured during the event, which takes place on September 24th. Google is currently taking submissions from developers in both the US and Canada, the indie teams must have a total of 15 people or less to qualify with the game itself released during 2016.

Developers can submit their games until August 14th, and Google will announce which games it has decided to feature later in the month. The company stated that they are looking for high-quality games that are both innovative and fun. The Indie Games Festival is slated to take place a month before another large indie event, Indiecade, which takes place on October 14th in Los Angeles, CA. Unlike Indiecade, however, Google’s Indie Games Festival will be free to the public in order to grant small development teams an opportunity to market their games to a sizable audience.

Furthermore, Google has announced that they will be offering up prizes including Tango hardware, tickets for next year’s Google I/O, and ad space in the Google Play Store. Keep in mind, Google isn’t solely looking for mobile games, as the company is encouraging indie teams to submit titles for both Tango and the Google Cardboard VR platform. Overall, the Indie Games Festival offers a great opportunity for indie developers as the Google Play Store itself is notable for being an open, and inviting platform for indie games. For example, back in the company launched a new section in their Google Play Store, Indie Corner, in an attempt to highlight notable indie games.

For indie developers looking to submit their games to be featured during the upcoming Indie Games Festival, they should submit this form before the August 14th deadline.

For more Indie Obscura news be sure to check out how the 18 quintillion planets in No Man's Sky takes up only 6GB of disk space, Rocket League's vice president confirming the addition of microtransactions to the game, and Chucklefish Games' announcement that Starbound is leaving early access!