Run, jump, and battle it out in some of the coolest indie platformers on the market. 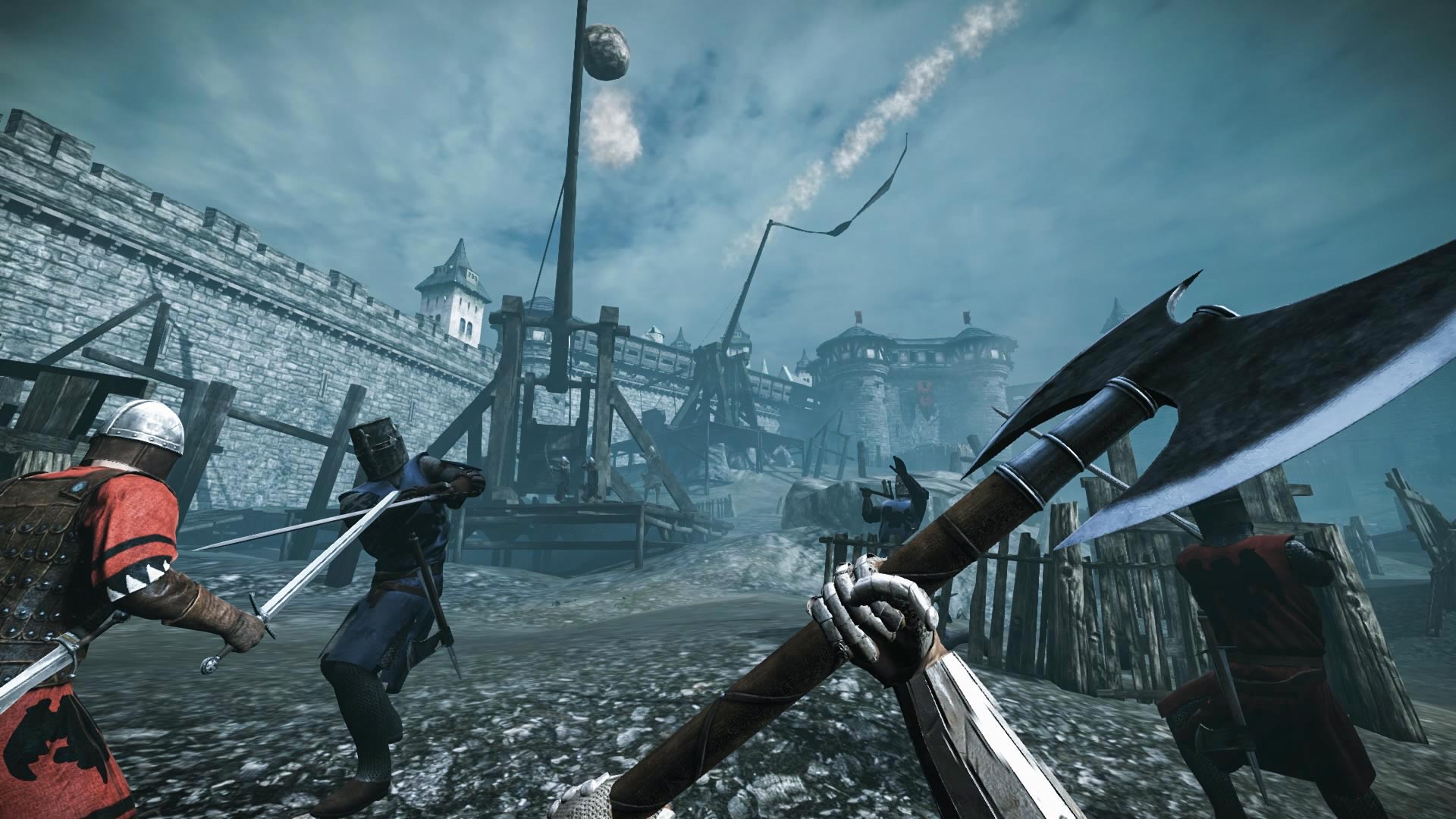 Chivalry Medieval Warfare is a fun hack-and-slash game with a wide variety of ways to play beyond the game’s primary modes. One of the best aspects of Chivalry is the game’s quirky community, who make the game’s servers a fun and chaotic place to spend an afternoon. In addition to playing the game’s or stabbing as many foes as possible in Free-For-All, the Chivalry community has collectively created a wide variety of fun mods to spice up your Chivalry gameplay, which is fitting, seeing as Chivalry itself started out as a Half-Life 2 mod.

While there are dozens of recommended mods to choose from on Steam, the following five are our picks for some of the best Chivalry Medieval Warfare mods!

Are you a fan of Game of Thrones? Do you ever wish you could enlist as a member of the Night’s Watch and fight alongside Jon Snow and your band of brothers to defend Castle Black against wildling invaders and frozen terrors lurking beyond the wall? This Chivalry mod allows you to do just that! Intrepid user PewPewPewBow created this faithful and impressive recreation of Castle Black from Game of Thrones. Night gathers, and now your watch begins! Gather a group of friends, pledge the oath, and train to defend Castle Black from invaders. In addition to Castle Black, there’s also a Red Wedding map mod which you can bloody up with the bodies of your opponents if you’re feeling particularly lethal.

Giant Slayers is definitely one of the stranger Chivalry Medieval Warfare mods on Steam. The Giant Slayers mod, created by user Crustacean Soup, throws players in a world of men versus giants. Every player starts off as 60 percent normal size, and are granted the ability to steadily increase in size by 15 percent with every successful kill. Death reverts you back to your original size, and the game grows far more difficult as more and more opponents balloon to gigantic proportions. Furthermore, you may find yourself having trouble continuing your rise in size when swatting miniature opponents swarming at your feet. Nevertheless, if you’ve ever wanted the ability to stomp through a medieval map crushing enemies as you go, this is the mod for you!

Milpool’s Black Knight Mode gives you the extraordinary powers of survival, as you can continue to scramble around a map with your limbs chopped off. Inspired by the fictional character who appears in Monty Python and the Holy Grail, the Black Knight mod allows you to fill the boots of a knight who refuses to give up, even after the loss of several important limbs. The hilarious scenarios this map creates make it one of the best casual mods to join, as competition effectively goes out the window when you lose both arms and have no way to defend yourself, other than to run for dear life, or inch along without legs, swinging desperately this way and that. Oh well, tis but a scratch!

A strange combination of sci-fi and fantasy, the Star Wars mods for Chivalry will have you feeling the Force by swapping the game’s swords for lightsabers. With realistic sound effects and plenty of Star Wars maps to choose from, the Star Wars mods are hands-down the most popular and arguably most detailed mods for Chivalry Medieval Warfare. Rather than focusing on one Star Wars mod, the fact that there are so many Star Wars mods (over 22) on Steam with realistic map recreations, is seriously impressive. Most of these mods are extremely polished, with a lot of time and effort being put into them in order to make them enjoyable. These mods continue to grow and evolve thanks to help from the Chivalry community, and always offer up plenty of hours of Jedi fun!

Mario 1-1 is definitely one of the coolest mods on Steam. Created by three cooperative users (Eggplant, big spender, and Big Beans), the Mario 1-1 mod for Chivalry Medieval Warfare throws your favorite knights into a Mario arena, removing the first-person battle mode and swapping it for a 2D side-scrolling frenzy. There’s something extremely comedic about seeing medieval knights screaming and slashing at one another in the bright, memorable, and often cheerful world of Super Mario Bros. Furthermore, the mods went a step above and beyond by making the blocks interactive, with the original sounds from the classic Mario games. Mario 1-1 gives players the beautiful opportunity to slay opponents amidst the sights and sounds of Super Mario Bros. Because of this, Mario 1-1 earns itself the number one spot as the best Chivalry Medieval Warfare mod on Steam.

While this is not a dedicated mod, and is instead an option you can implement when hosting a particular game, the low gravity option in Chivalry hilarity to your Chivalry and is another reason why we love Chivalry Medieval Warfare. Aaaaaaaaah!