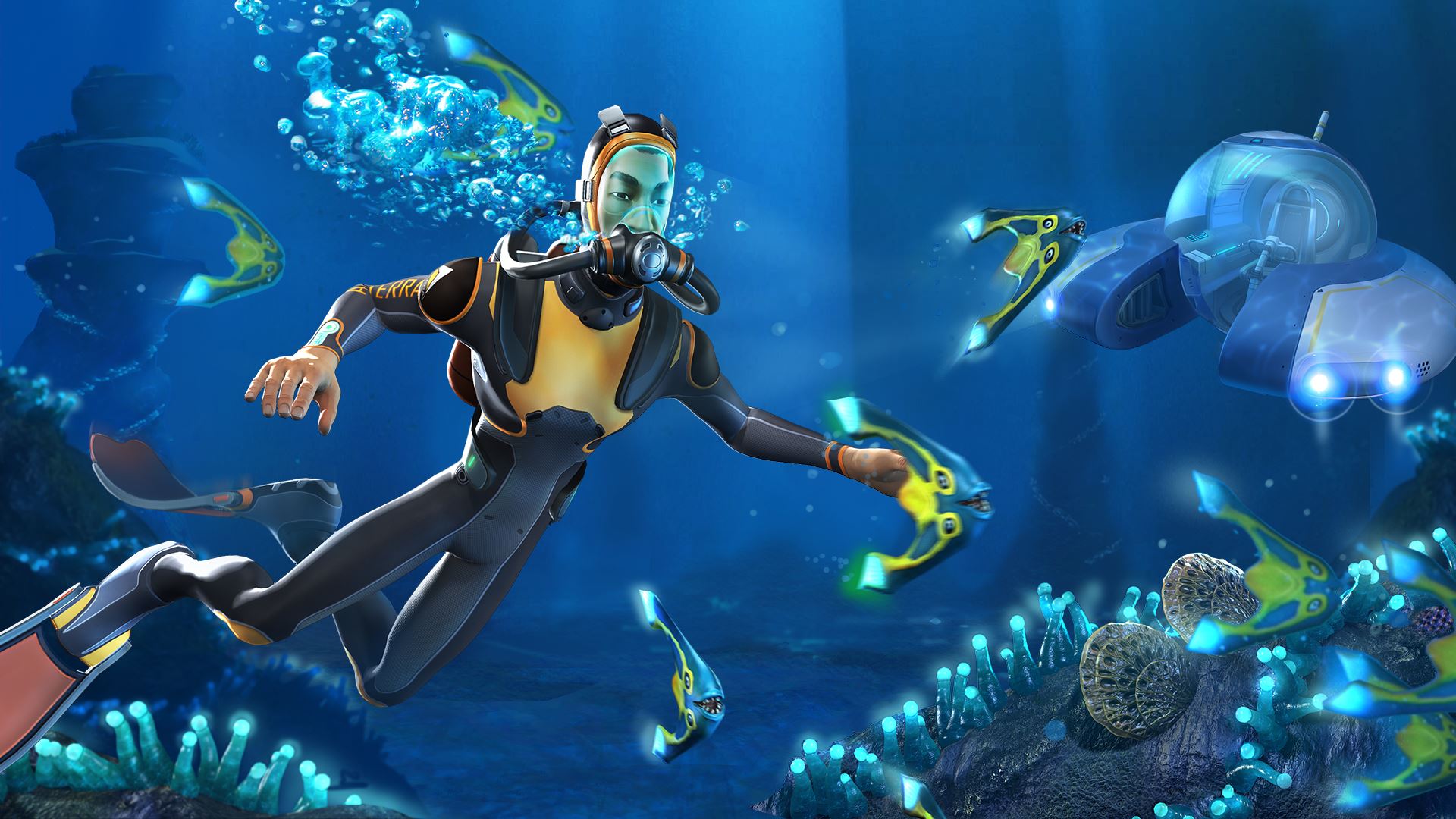 The new festival will be held in San Francisco with various prizes up for grabs.

While ARK: Survival Evolved may not offer anything particularly groundbreaking to the survival genre in terms of gameplay, the one notable feature it does have are dinosaurs. In addition, it also has heavy mod support which adds a variety of interesting options to the game. Players will select a male or female survivor, then wake up on a beach in a foreign land with no knowledge (or clothes) and information on how to achieve the game’s main goal — survive.

You’ll start off with punching as your main form of offense, as you hit unsuspecting dodos and triceratops to death for meat, and trees for wood and other resources. In that frame of mind, the game is essentially Rust with dinosaurs. While you may want to run off and find a dinosaur to ride (which you can definitely do), your first priority should be creating a shelter. When you log out, your defenseless avatar remains unprotected, so it’s best to have somewhere safe to store them. The game is typically best with a tribe of friends at your side, as a collected group effort makes it easier to wrangle ARK’s wide variety of dinosaurs.

Subnautica takes the indie survival genre deep under the sea, allowing players to explore the vast depths via scuba diving and submersibles. The game’s story puts players in the flippers of a scientist who is the sole survivor of a terraforming mission gone wrong. All you have at your disposal is a 3D printer, a life pod, and a storage locker to store items and tools when you’re not using them. It’s up to you to gather supplies from the ocean to survive, while avoiding getting eaten by malicious sea creatures. Depending on what you prefer, Subnautica offers two different game modes: freedom and survival.

While both are similar, the freedom mode removes the hunger and thirst meters found in the survival and prevents your inventory from wiping upon death. In that frame of mind, you can think of both modes in terms of different difficulty levels; freedom for casual players and newcomers, and survival for hardcore gamers and those who have a firm grasp on Subnautica’s mechanics. A challenging survival game, but one that’s made extremely enjoyable thanks to its gorgeous underwater environments and stark attention to survival.

The Long Dark is a punishing survival game that dumps you in the middle of a frozen wilderness, where you’re at risk of dying from everything, including wolves, hunger, and frigid temperatures. The weapons and items you acquire in the game wear and break down, which means that even if you establish a makeshift base camp in one of the game’s cabins scattered throughout the world, you’ll likely have to abandon it to scavenge for supplies before long. This is part of the challenge, as the game offers no maps to orient you, and a high likelihood of getting lost. In addition to removing your comfortable base, you also have limited storage space.

Furthermore, your weapons are practically useless, with limited ammo and hard-to- kill animals, making them best kept for self-defense. The Long Dark adds several elements of realism, requiring you to have a can opener on hand to open canned goods you scavenge, and the act of jumping from high places will snap your legs, which can only be patched up through the use of bandages. Essentially, it’s best to avoid that shorter route down the mountain you just climbed in search of a can opener. The Long Dark’s beautiful scenery and mostly-peaceful gameplay make it a unique survival experience all its own.

The bright and colorful pixelated landscapes of Terraria are often known for their 2D similarity to the ever-popular Minecraft. While Terraria definitely has a sandbox feel, the element of survival is hidden under the surface. Whether you decide to drop yourself into the realm of Terraria solo or with a friend or two, you’ll find yourself wanting to prioritize your resources and keep your wanderings to a safe distance until you crafted better weaponry.

The game lets you explore left or right, as well as deep underground. Sinister creatures lurk throughout the world of Terraria, which you can fight off with crafted weaponry (or hide from in your home). Flying monsters come out at night, so constructing a safe house is great not only for storing your crafting but also for healing and avoiding being swarmed by enemies. Terraria is a fun game whether you’re playing it to see how long you can survive, or to simply see how large you can construct your base.

While the concept of survival in other games is never easy, This War of Mine takes that and ups the doom and gloom. Arguably one of the most heart-wrenching survival indies out there, This War of Mine drops players in the middle of a war and forces them to make difficult decisions in order to survive. Your decisions affect those around you, as you follow the misadventures of three individuals who came together to help each other survive an Eastern European civil war. During the day, you manage their activities in a disheveled multi-level residence.

This oppressive environment is only part of the overall feeling of hopelessness, as your three survivors are never too far away from death via starvation, dehydration, and the perils of war. Nightfall only increases the danger, as your survivors will run into other survivors desperate to stay alive by any means possible, even at the expense of your helpless trio. Whether you’re surviving a raid or the chaotic environment around you, This War of Mine is one of the best (and hardest) survival games on the indie and one that’s well worth several playthroughs.

For more top five lists here on IndieObscura be sure to check out our picks for the top five most anticipated indie games that we can't wait to play, the top five indie horror games that will test your bravery and courage, and these five hilarious indie simulator games!