Real time strategy has never been this lighthearted and fun. 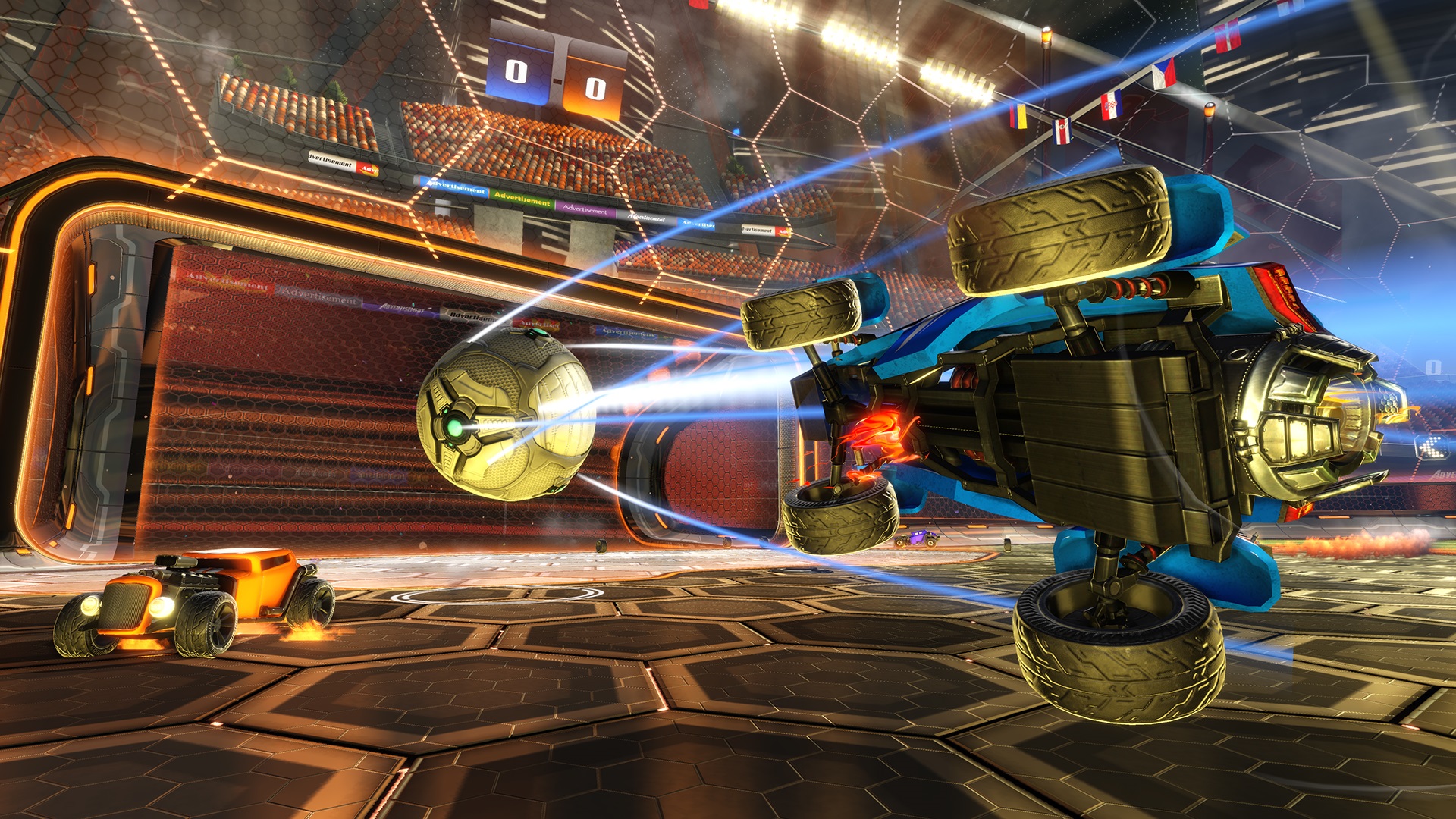 From land to sea, these five indie games will test your survival skills.

There’s a rapidly growing trend of implementing microtransactions in video games, although this is a process that is typically seen more in AAA titles rather than indie games. However, Rocket League is a game that has rocketed (pun intended) to success in a short amount of time. With its vast amounts of eSports potential, the game’s competitive multiplayer has become quite the frenzied place to best opponents. Things will continue to grow heated as Rocket League’s vice president, Jeremy Dunham, officially confirmed and defended the implementation of in-game microtransactions.

“Those assets are, indeed, early pieces of an upcoming system we plan on implementing to fund our [Rocket League’s] eSports prize pools and events. We plan on officially announcing it next month at (or near) the RLCS Live Finals since it directly relates to that event and other events like it, but since this image came out before our official word, we wanted to clarify some things for you.”

Dunham further elaborated on Reddit how the Loot Crates will not facilitate a pay-to-play environment in Rocket League:

Despite the clarification provided by Dunham, Rocket League’s fans remain concerned, especially after scandal which recently arose concerning CS: Go facilitating scams and gambling with its in-game items. However, it appears Dunham is aware of these concerns, and with the game’s Loot Crates having no integration with the Steam Marketplace, one can hope these microtransactions won’t sully the overall experience of Rocket League, which garnered over 110 million dollars in revenue over the past two years.