But is it the daddy? 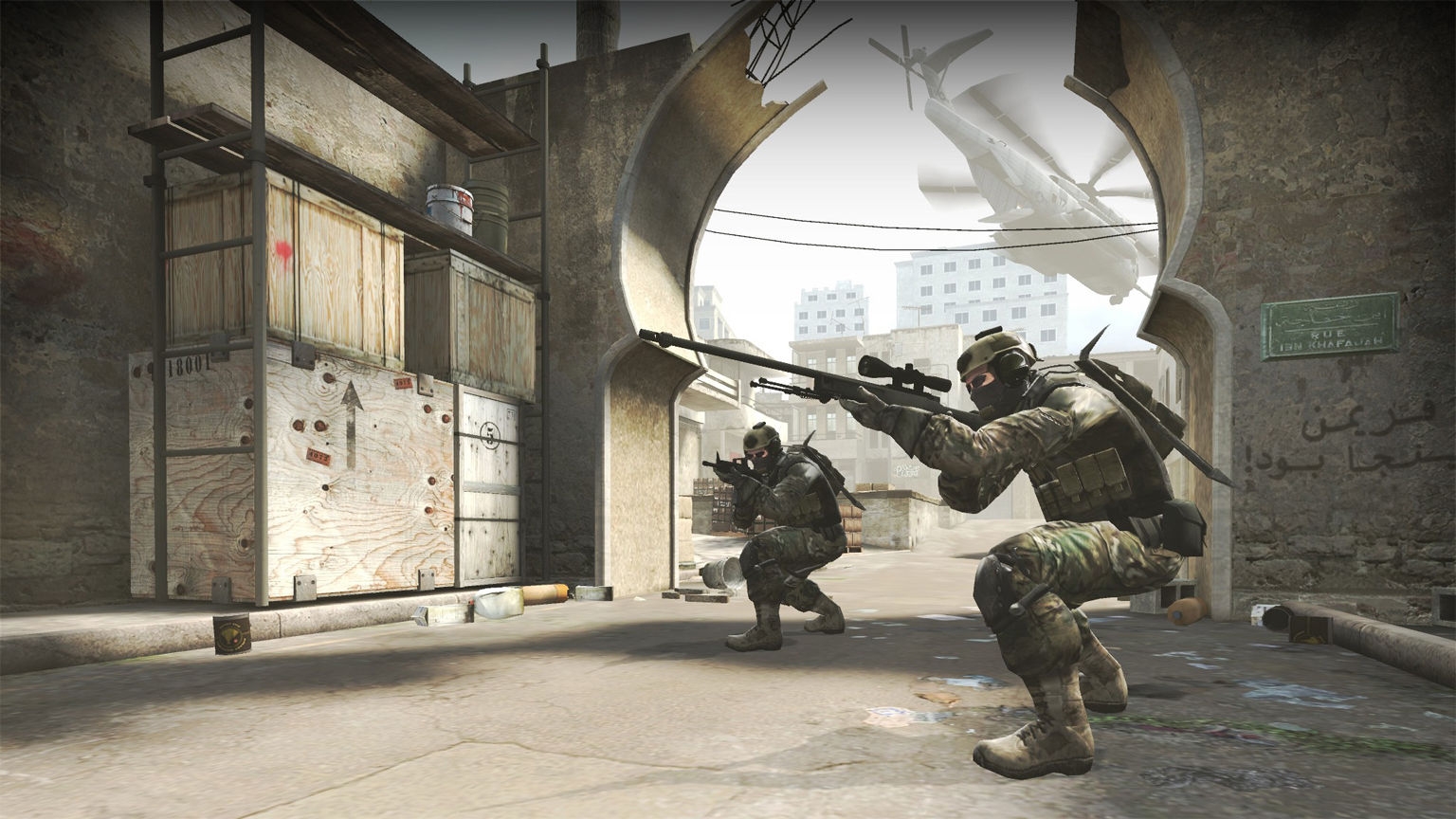 But is it the daddy?

Indie games are born in a number of creative ways whether it’s out of someone’s garage, or as mods of pre-existing games. What is a mod? A mod is an edit made to PC games that are traditionally free in  range from minor changes in the game’s code, to complete alterations that create a brand new experience.

Below, we've put together a list of the top ten indie games that started life as mods. These indies not only went on to achieve fame and  but even helped launch a few companies in the process!

Bethesda’s RPGs are notoriously modifiable thanks to the company’s firm support of the modding community and the release of powerful editing tools. Many mods of the Elder Scrolls games are nothing more than refinements and tweaks of the games themselves.

Starting out as a mod for Half-Life, the original Natural Selection sought to combine strategy, first-person shooting, and a host of several new game concepts. The two teams in Natural Selection originally had completely different styles of play, with the space marines receiving orders, equipment, and intelligence from a commander.

Additionally, the aliens lacked any form of command structure, and instead relied on the ability to see allies and structures through walls. After years of tweaking the game’s balance and collecting information from players, Unknown Worlds Entertainment released a standalone sequel, Natural Selection 2. Natural Selection 2 brought with it new maps, capabilities, and its own proprietary game engine.

Killing Floor was originally developed by Alex Quick and released by Tripwire Interactive (who also created another successful game out of a mod, Red Orchestra: Combined Arms) as an Unreal Tournament 2004 mod in 2005. Killing Floor went on to see a retail release in 2009 after three months of work from a crew of only 10 developers.

Killing Floor is a first-person shooter that pits you against waves of zombie-like monsters, or ZEDS, with each successive wave becoming harder and harder. In December 2014, Tripwire announced that Killing Floor sold over three million PC copies. This success inspired a sequel, Killing Floor 2.

One of the most popular open alphas on Steam right now is DayZ. What many gamers might not realize is that it started out as a free mod ARMA 2 and its 2010 expansion pack, ARMA 2: Operation Arrowhead, by Dean Hall. DayZ drops players in the fictional state of Chernarus, where a plague-infected most of the population, turning people into violent zombies.

As a survivor with limited supplies, the player must scavenge for items such as food, water, weapons, and medicine, all while killing/avoiding both zombies and other in-game players. DayZ has been praised for its innovative design, with the mod reaching over one million players after only four months. Dean Hall officially became part of Bohemia Interactive (the creators of ARMA) and helped develop a standalone game with the original mod being retitled, Arma II: DayZ Mod.

Dear Esther was produced as the result of an academic research project by , The Chinese Room, out of the University of Portsmouth in the UK. Because of this fact, the game almost didn’t get past the mod stage. Independent games artist Robert Briscoe began working on redeveloping Dear Esther in 2009 with the support of Dan Pinchbeck, a professor at the university who wrote the story and script for the game.

In 2011 while the game was still in development, The Chinese Room lost the financial support of the University it relied on to pay for the Source Engine license. They turned to the Indie Fund for financing, who agreed to fund the project. Within six hours of the game’s release on Steam, it sold over 16,000 copies, which allowed developers to fully pay back the Indie Fund investment.

Chivalry started out as a mod for Half-Life 2 known as Age of Chivalry, by Rikard Lindgren and Scott Chipman. While Half-Life 2 spawned a slew of first-person shooter mods, the Age of Chivalry mod took things in an entirely new direction by swapping out guns for melee-based combat via the use of swords and other medieval armaments. Due to its success, it got a retail release as Chivalry Medieval Warfare in

Due to its success, it got a retail release as Chivalry Medieval Warfare in and is still widely popular to this day. In 2014 it was announced the game sold over 2 million copies and counting. Torn Banner released a sequel for the game, Deadliest Warrior, and is currently hard at work on their second official title, Mirage: Arcane Warfare, which adds the element of magic.

The Stanley Parable mod was created by Davey Wreden in an effort to explore in-game storytelling, as well as show off his skills in design to prospective employers. What he thought would be a niche game went on to become downloaded over 90,000 times within two weeks, and caught the attention of award-winning environment artist, William Pugh.

Working through Steam’s Greenlight service, Wreden and Pugh released the standalone game to even greater acclaim than the original mod, selling over a hundred thousand copies within the first three days. In the you control Stanley as he explores his abandoned office environment, while the narrator, voiced by British actor Kevan Brighting, narrates all of Stanley's actions and decisions (often suggesting the path Stanley should take). The story has numerous outcomes and endings based the player’s choices.

Garry’s mod is a sandbox game created by Garry Newman that allows players to put various objects in the Source engine to create anything from custom game modes to acclaimed . It is one of the most successful indie products on and inspired several players to create elaborate mods. In the game, the sky’s the limit as you manipulate items without restriction.

The game uses the Source engine’s modified version of the Havok Physics Engine, which allows players to build unique objects and structures that follow the laws of physics, adding a touch of realism. Another popular concept in Garry’s Mod is ragdoll posing, which lets players create humorous videos and machinimas.

Defense of the Ancients is a Warcraft III mod that replaced the monster-filled game with mythology-themed maps and units of heroes/ancients. This spawned one of the most popular RTS mods of all time, as well as its own genre dubbed the MOBA. DotA 2 was released in 2013 and quickly became one of the most-played games on the Steam marketplace. DotA 2 is a multiplayer online battle arena (MOBA) set in a 3D environment presented from a top-down perspective.

Players command one of 111 Heroes that all have unique abilities and playstyles. DotA 2 received high praise from critics for its gameplay, quality, and faithfulness to the original title, and was the first game to utilize the Source 2 engine. In addition, DotA 2 is a popular title in the global eSports scene, with one of the largest reported prize pools at over $18 million.

The apex of all mods, this hit multiplayer mod revolutionized the first-person shooter genre in PC gaming. Although it seems implausible to believe, began as a fan-created mod of . Minh Lee and Jess Cliffe converted the alien world of Valve’s single-player into a terrorist/counter-terrorist multiplayer mode.

The game grew so rapidly that Valve hired the designers to create a retail version of Counter-Strike. The fourth game in the series, Global Offensive is one of the biggest games in eSports alongside DoTA 2 and Call of Duty. CS:Go made eSports history in 2016 with its major championship, garnering over 71 million views and a record-breaking 45 million hours of live broadcast watched.