Fight off swarms of robotic enemies in this classic cyberpunk-themed shooter. 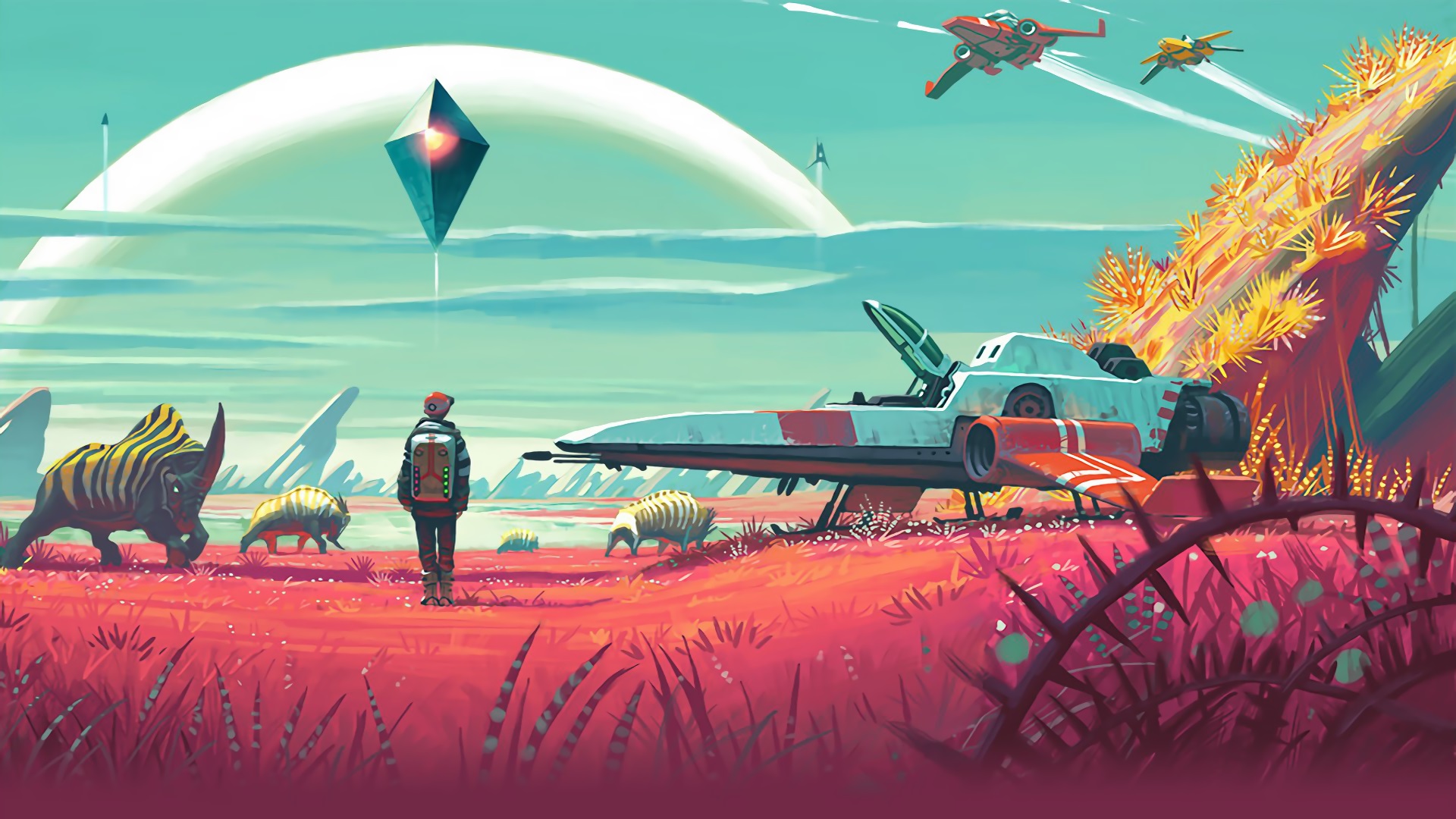 No Man's Sky Takes Up Only 6GB Of Disk Space

You'll want to keep an eye out for these five upcoming indie games.

No Man’s Sky has battled its fair share of ups and downs in the development process from nearly being cancelled, to the release date being pushed back from June to August. However, the game successfully went gold on July 7th with the team celebrating with a group selfie shortly thereafter, in addition to an official release date being announced for August 9th.

The team recently took to Twitter to announce that their game, which is home to over 18 quintillion planets, only occupies 6GB of disk space. To give an idea how small that is, CD Projekt Red’s expansive Witcher 3 requires 40GB of free hard drive space. While information on No Man’s Sky remains scarce, the developers did hint that most of the game’s 6GB comes from in-game audio.

In addition, it’s highly likely that the game’s reasonable disk space requirement is due to the fact that much of the content in No Man’s Sky is procedurally generated. Shortly after announcing the game’s disk space, the team revealed that they’re working on Update 1 for No Man’s Sky though no details on what that update entails were given. We can’t wait until August 9th to catch our first glimpse of the various worlds to explore in the game!