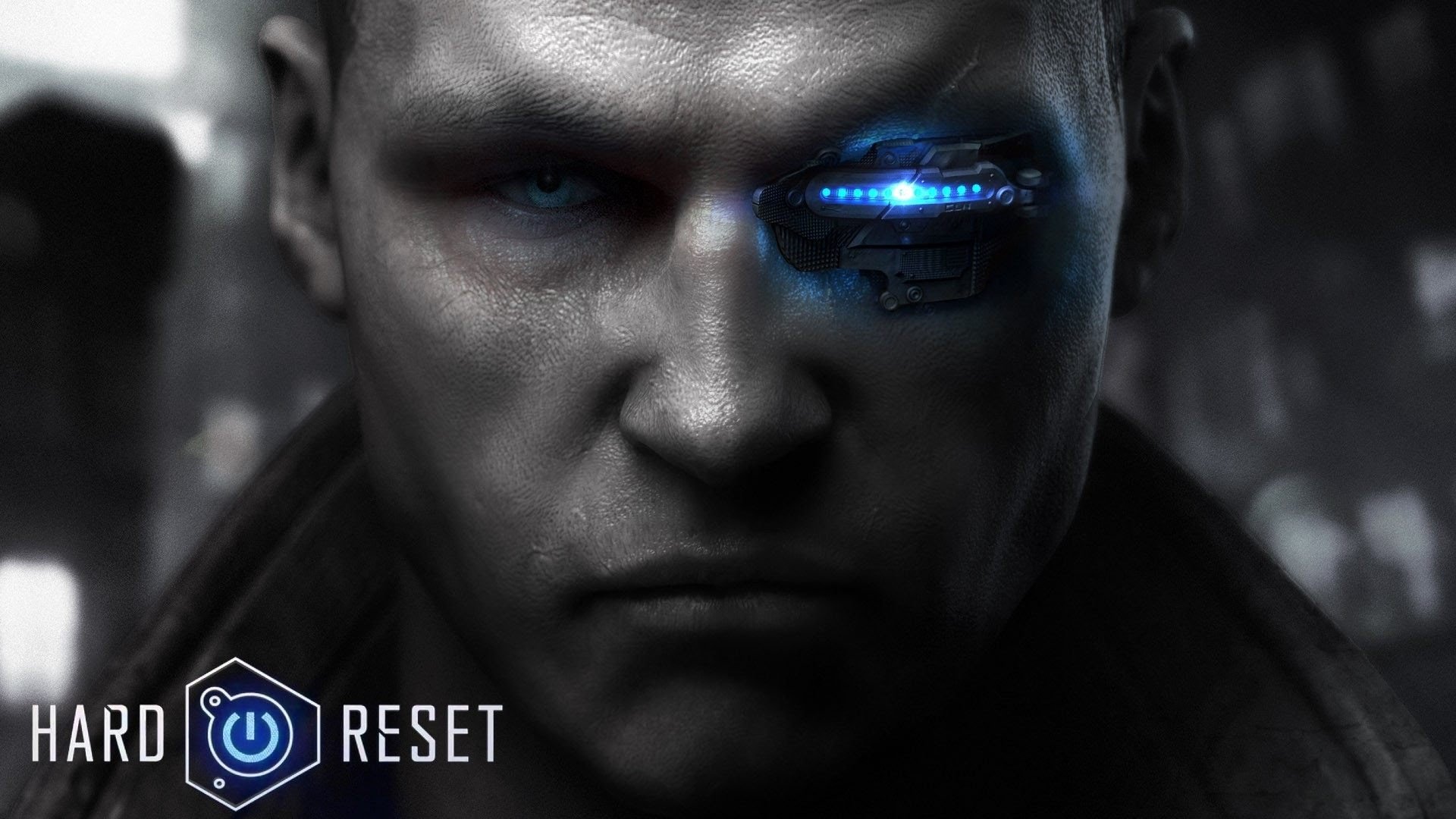 Released in 2011, Hard Reset is a dedicated PC FPS shooter that draws inspiration from other classic shooters like Quake, Painkiller, and DOOM. Developer Flying Wild Hogs released Hard Reset to critical acclaim, and five years later decided to remaster it for next-gen consoles, including the PS4 and Xbox One (in addition to the PC version), with improved graphics and ample amounts of new content.

Entering the game, players see a dark, cyberpunk-themed world, with the city of Bezoar vaguely reminiscent of the Philip K. Dick-inspired film, Blade Runner. Cutscenes appear in a comic book style, and are engaging and fun to watch, offering a welcome pause in between bouts of robot slaying chaos. Hard Reset Redux offers the option to skip said cutscenes, but with their relatively short duration and beautiful aesthetics, there’s no reason to skip past them.

Hard Reset Redux features addictive combat, with waves of different enemies swarming you level after level. Playing as the no-nonsense Major Fletcher, players traverse the dangerous streets of Bezoar during the year 2436 to rid the town of robotic foes. The boss enemies offer brutal and amp up the tension as you attempt to lure each one close enough to an explosive barrel to destroy health. Barrels aren’t the only things capable of creating powerful explosions, as players will stumble across a variety of other unstable objects throughout each map.

Furthermore, the sheer amount of things capable of being blown up almost as fun to discover and trigger as the game’s combat. Hard Reset offers players a wide array of weaponry to choose from, including a railgun, grenade launcher, shotgun, plasma rifle, electricity blaster, and the highly-coveted katana to name a few. To acquire new weapons and upgrades, players will utilize Hard Reset’s unique, interactive terminal. As you approach said terminal, your “hand” or mouse cursor will be able to move over each selection and highlight it for an additional drop- down of options.

Each weapon is tuned towards different uses, play styles, and strategies. For example, shooting grenades into a horde of explosive robots will create a chain reaction that obliterates large clusters in one shot. However, be cautious with your explosive destruction, as your health does not recharge. Instead, you must pick up green health packs located throughout the map or ones that enemies leave behind.

Hard Reset Redux expands on the gameplay of the original, offering new levels and extended play time. Furthermore, there’s an easier difficulty mode for those who wish to casually play through the game’s campaign rather than attempting brutal difficulty. The better you get, the more difficult you can choose to make the game, with four settings available.

Overall, Hard Reset Redux is a fantastic remaster of the original game, with a large assortment of new content for previous fans and newcomers alike to enjoy. The game is a delight for fans of old-school single-player FPS shooters looking to sit down and wipe out hordes of robotic enemies.