After almost 5 years, Starbound gets an official release date. 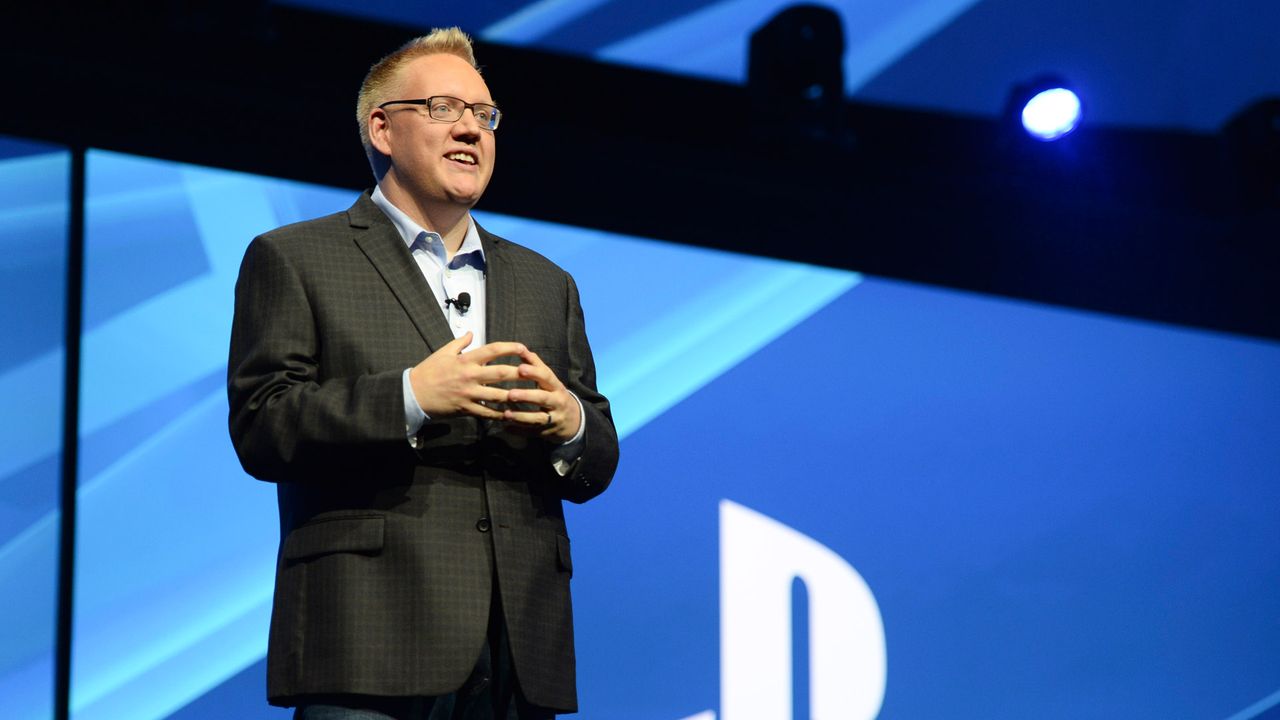 Adam Boyes, Vice President of third party relations at PlayStation and head of Sony’s indie game publishing department is reportedly leaving the company to pursue a job in game development. Boyes, who's worked at Sony for the past four years, is acclaimed for streamlining Sony’s self-publishing initiative during the launch of the PlayStation 4. Prior to his work at Sony, Boyes served as director of at and was on the board of directors at Starbreeze Studios.

“After an incredible journey here at PlayStation, I’ve made the very hard decision to return to the world of game development.The past 4+ years have been an absolutely amazing experience! I’d like to start out by thanking the incredible PlayStation Nation Fans. The best news is that we have an incredible team here so the development and publishing community and gamers are in great hands!” Boyes announced on Twitter.

Boyes will officially leave PlayStation as of next week. Boyes is apparently leaving Sony to pursue indie game development once more, although no further details have been announced. We wish Boyes the best of luck in his future indie development projects, and we can’t wait to hear more about the indie games he’ll be working on!