Skyrim is free on PC and Xbox One this weekend

And half price if you want to keep playing. 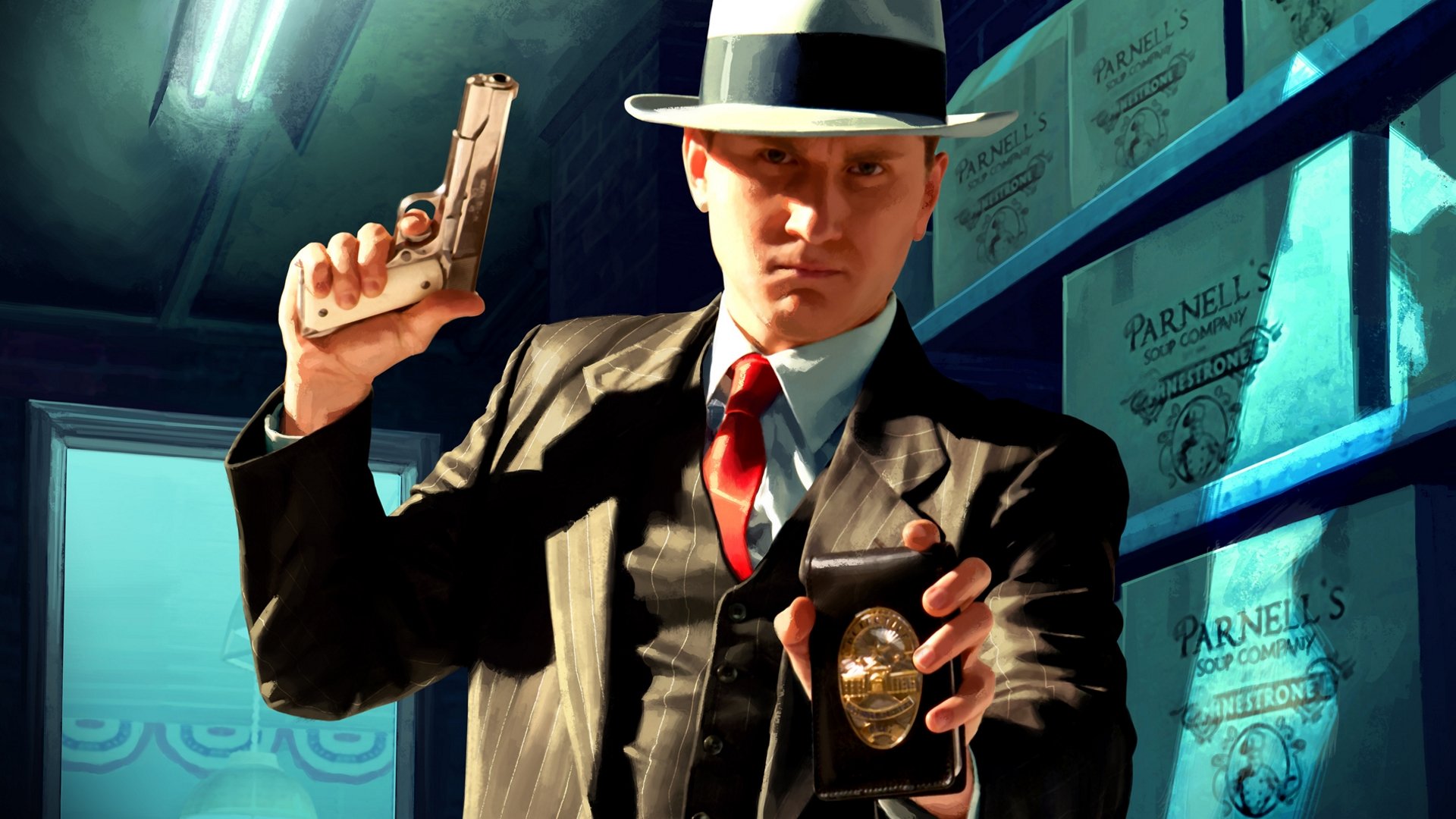 The Endowment arrives in Britain.

GTA’s old-timey detective cousin, LA Noire, is getting another lease of life with console releases on the big three coming November 14.

But that’s not all for 40s crime-busting, as a spin-off VR experience will also be coming to the HTC Vive at some point in the future too, though that date isn’t set yet.

Each of the console remakes will include all DLC, while the PS4 and Xbox variants will get updated textures, graphics and even clouds for a 1080p outing.

Though the Switch version has no confirmation of quite as fancy graphics overhauls, it will make use of the console’s unique gyroscope, touch-screen and gesture controls as well as that HD rumble.

The VR Case Files, as the virtual reality spin-off shall be known, will adapt a bunch of the original game’s cases into experiences of their own. We’re hoping for the chance to pace around a suspect in the interrogation room and slam our hands on the desk shouting, “You think that’ll fly with ME, Jimmy?! Fess up!”

Here’s the full announcement. There’s not a lot else to know but as soon as we seen that VR footage we’ll let you know.