Developers of Quantum Break, May Payne, and Alan Wake are hard at work on two upcoming titles. 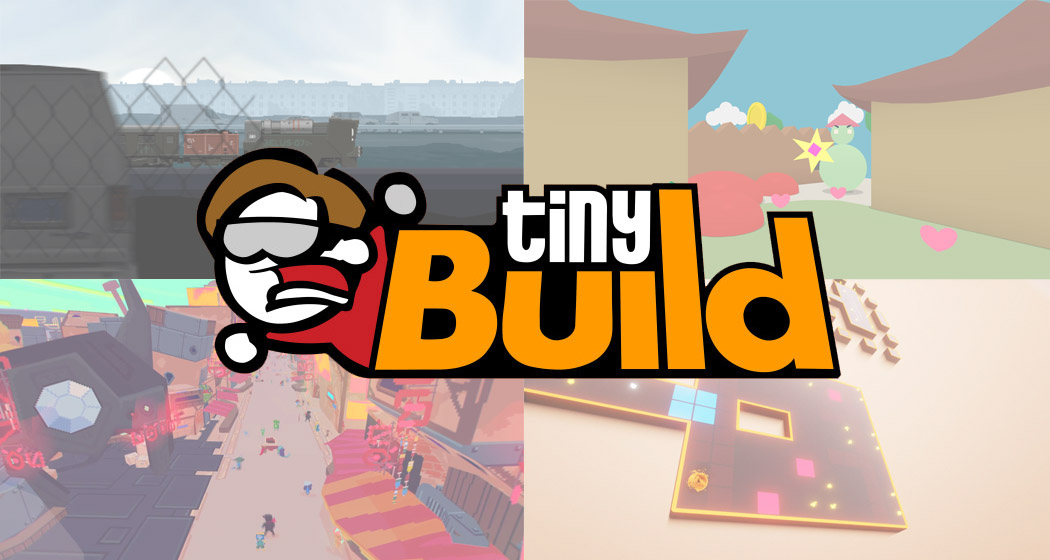 Indie Horror Games That Will Really Freak You Out

For weeks, the gaming community watched conflict unfold between G2A and after G2A reportedly stole $450,000 in unpaid game codes from the indie developer. While attempting to prove how G2A furthered a “black market economy,” tinyBuild CEO Alex Nichiporchik discovered the following:

“I just made an account and within an hour was able to sell a ton of keys, no verification whatsoever. If eBay allowed you to sell merchandise without verifying sellers' credentials (they ask you for IDs, statements confirming addresses, tie it to your bank account, etc.), they'd probably be under similar fire right now as they'd facilitate stolen goods trade."

Tensions between the two have continued to grow after G2A issued a public demand that tinyBuild hand over game codes purchased using fraudulent credit cards in order to purge them from their marketplace. The demand was accompanied by a three-day compliance ultimatum, although G2A neglected to mention what would happen should tinyBuild fail to comply. In response, Nichiporchik published a blog post issuing an ultimatum of his own:

“In the same fashion as G2A issued us a 3-day ultimatum to share keys, we are issuing a 3-day ultimatum for G2A to provide a solution for developers and publishers to benefit from the marketplace.” The blog post also details how Nichiporchik wants G2A to alter the way they do business, thus giving developers greater control over how their games are sold on the market.

“1. Allow publishers to set a minimum price for the distributed products.

2. Set a minimum cut for all 3rd party sales of said keys (these would come out of merchants’ cut).

G2A replied to tinyBuild’s ultimatum, stating, “We accept your offer tinyBuild CEO, Alex Nichiporchik, and others, please co-operate with us to reach a lasting resolution for our gaming industry.” While Nichiporchik wants to resolve the situation, he remains wary. “Like I said, we're more than willing to help fix the problem. Right now we're talking to colleagues from the industry — devs, publishers, payment providers — to come with more ideas that'd help fix the root of the problem. We'll have more soon."

Despite the fact that numerous members of the gaming community have been vocal in their support of tinyBuild, it’s unclear whether or not the two companies will come to a peaceful resolution on the matter.