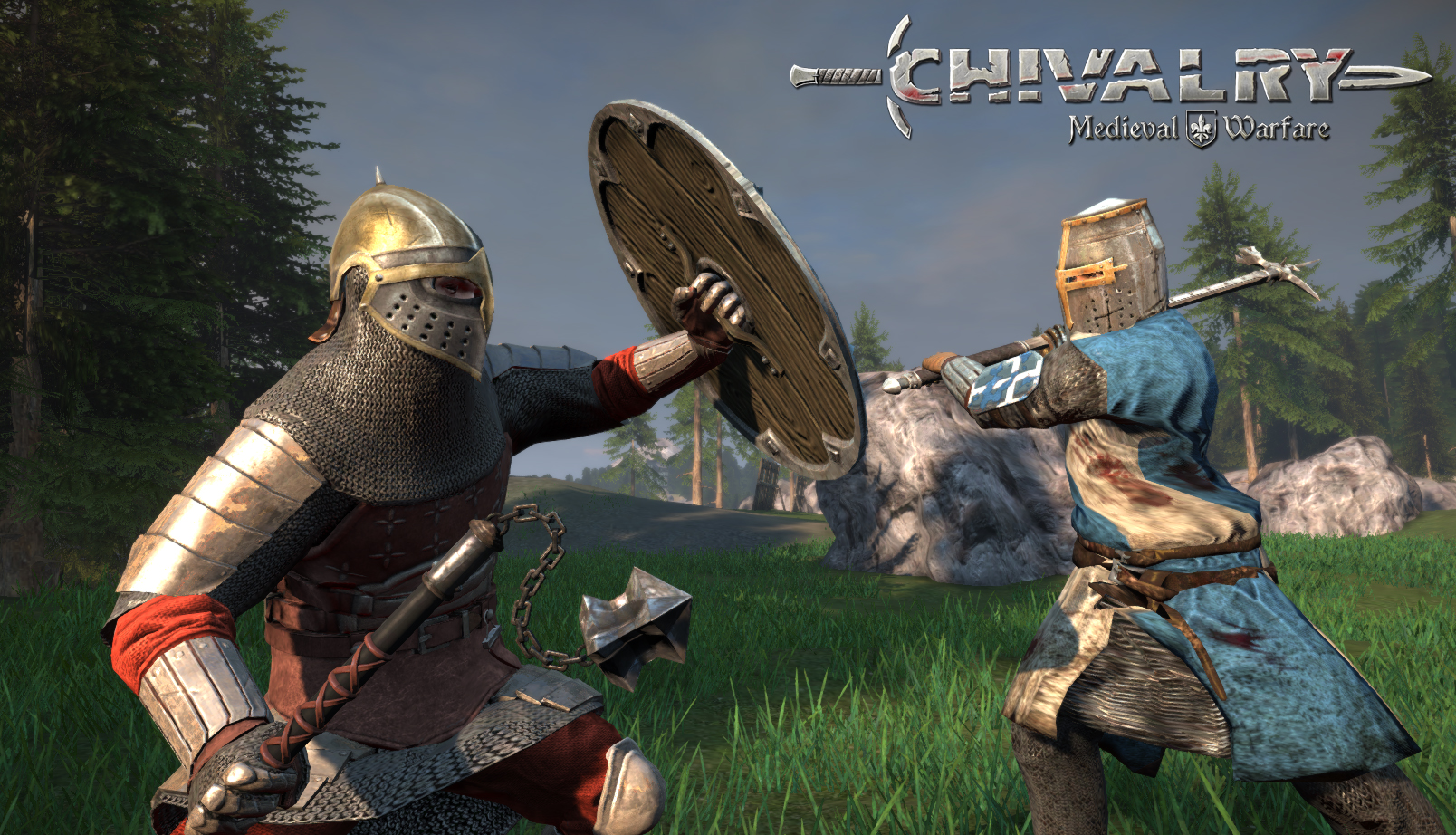 Torn Banner Studios first entered the realm of PC gaming with their Half-Life 2 mod, Chivalry Medieval Warfare. Released publically in 2012, Chivalry continues to be a popular game on the Steam marketplace. The gory action between knights, vanguards, men at arms, and archers borders on the humorous. With high-energy voice acting and diverse play styles, Chivalry offers high-quality melee combat.

Chivalry Medieval Warfare’s multiplayer component features different game modes, in addition to the Steam workshop’s countless player-created entries, including a mode that swaps the for lightsabers. Classic game modes like team objective, team deathmatch, free-for-all, and duel offer diverse PvP experiences to keep players entertained for hours. The duel experience is one of multiplayer aspects in Chivalry, allowing you to go head-to-head with an enemy to prove who is the best swordsman. Less chaotic than Chivalry’s traditional run-and-slice combat, the duel mode offers a chance to learn the game’s mechanics.

To that end, the game’s complex mechanics in relation to both class and weaponry is one of Chivalry’s best components. No two weapons feel alike, and each of the four different classes their own unique way of opponents. The controls are easy to get used to, with the left mouse button dealing a horizontal swing, mouse wheel down to stab, mouse wheel up to overhead, and right mouse button to parry your attacker’s swings. Timing is critically important in Chivalry. If you mistime your , you’ll be left vulnerable to your opponent’s following move. In addition, some weapons are quicker than others, requiring you to patiently learn the speeds of in-game weaponry in order to effectively parry the various weapons your enemies wield.

If you dislike the weapon or class you chose, you can hit M and change things around as many times during a match as you like. The map locations are diverse and engaging, with daytime and nighttime maps, and detailed use of verticality (particularly in the castle maps). Torn Banner continues to provide patches, updates, and support for the game despite their current work on Mirage: Arcane Warfare. The result? Chivalry Medieval Warfare offers a unique gaming experience that players will have no difficulty jumping back into.