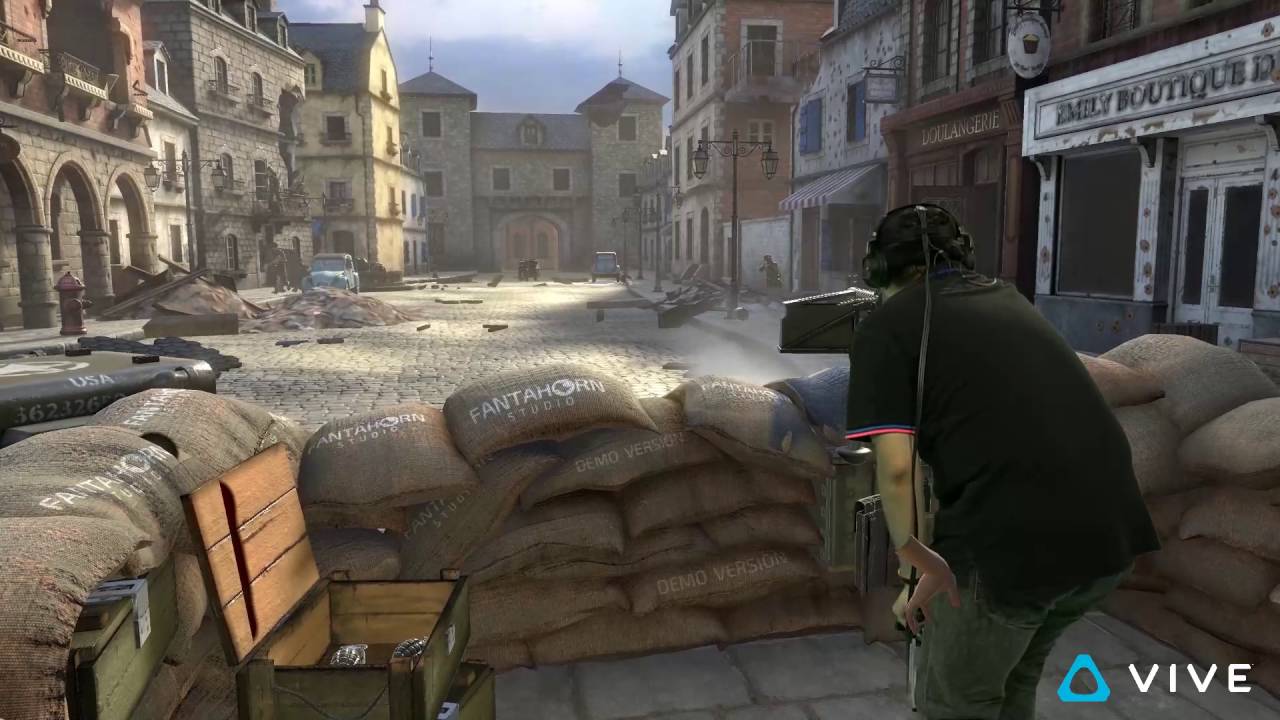 HTC Kicks Off Its Own Indie Games Startup For VR

Roughly a year and a half ago, HTC realized that their upcoming VR would launch to a market where consumers lacked access to high-quality VR games. Because of this, HTC felt that consumers would be hesitant to buy and use the . As a result, HTC turned to its employees, who created their own spin-off indie gaming company called Fantahorn, with a mission to build great VR games for the .

HTC’s senior manager River Ho is now the head of HTC’s Fantahorn. Prior to working for HTC, River Ho spent over a decade in game production and design for a Taiwanese game studio. Fantahorn currently has 15 employees comprised mostly of industry veterans with over 10 years of design and engineering experience. In addition, Fantahorn’s team was able to release their military shooter, Front Defense, after only six months.

In Front Defense, players are positioned within a 4x4 playing space behind a circle of sandbags while enemies attack. You have rifles, hand grenades, a mounted machine gun, and a rocket launcher at your disposal to eliminate these enemies. Front Defense makes use of the two handheld controllers, allowing players to pick up various weaponry. Although Fantahorn is currently making games exclusively for the , River Ho doesn’t rule out the possibility of creating games for other VR products in the future, including the Oculus Rift.

Check out some of the gameplay for Front Defense below!