Serve up some tasty treats in this addictive cooking sim! 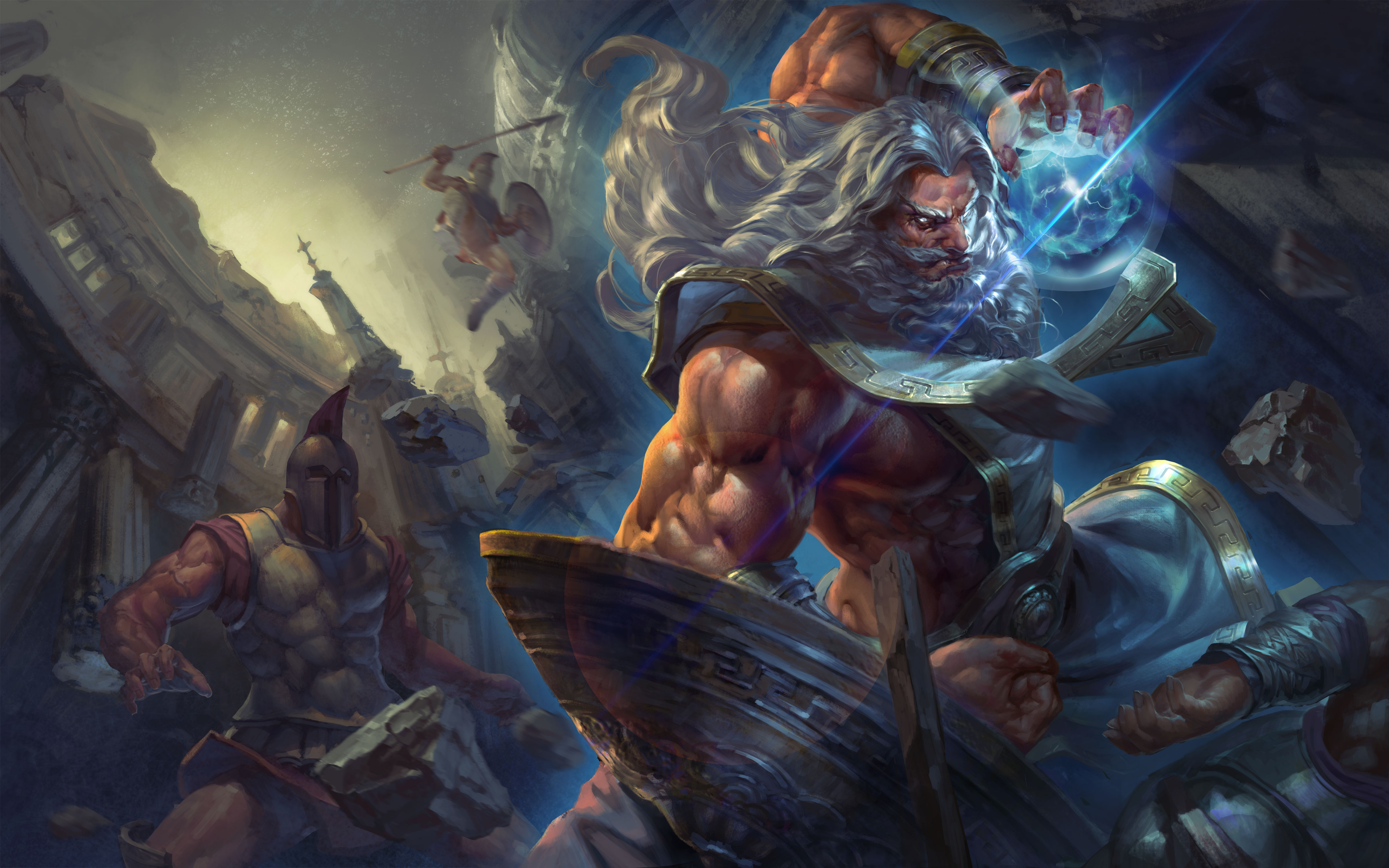 Indie games are typically listed at an incredibly fair price point on the Steam marketplace, especially compared to their AAA counterparts that regularly sell upwards of $60. While spending anywhere from $5 - $30 on an indie game won’t break the bank, trying out a free game is undeniably tempting. After all, there’s no risk involved when it comes to sampling a free game because you can uninstall it if the gameplay isn’t to your liking. But with so many free games available on the Steam marketplace, which ones are worth checking out?

We have the five best indie games that are free-to-play on Steam. Enjoy!

Note: Dota  2 and Team Fortress 2 are amazing free-to-play games and ones we highly recommend checking out, but were excluded from this particular list in order to focus on five somewhat lesser-known titles.

It’s always high noon in Fistful of Frags. Developed as a Source engine mod, Fistful of Frags is a casual FPS shooter set in a dusty Western setting. The Fistful of Frags team are constantly at work tweaking and improving the game, and while the controls are undeniably wonky, they tend to add rather than detract from the fun gameplay.

Chaotic multiplayer matches are the game’s main staple, as players can choose from one of four teams and an array of classic historical weaponry. Offering a somewhat comedic approach to the first-person shooter genre (drinking whiskey refills your health, while simultaneously making you drunk), Fistful of Frags is nothing short of a delight. So if you’re looking to duke things out in a good old-fashioned Western, saddle up and give Fistful of Frags a try!