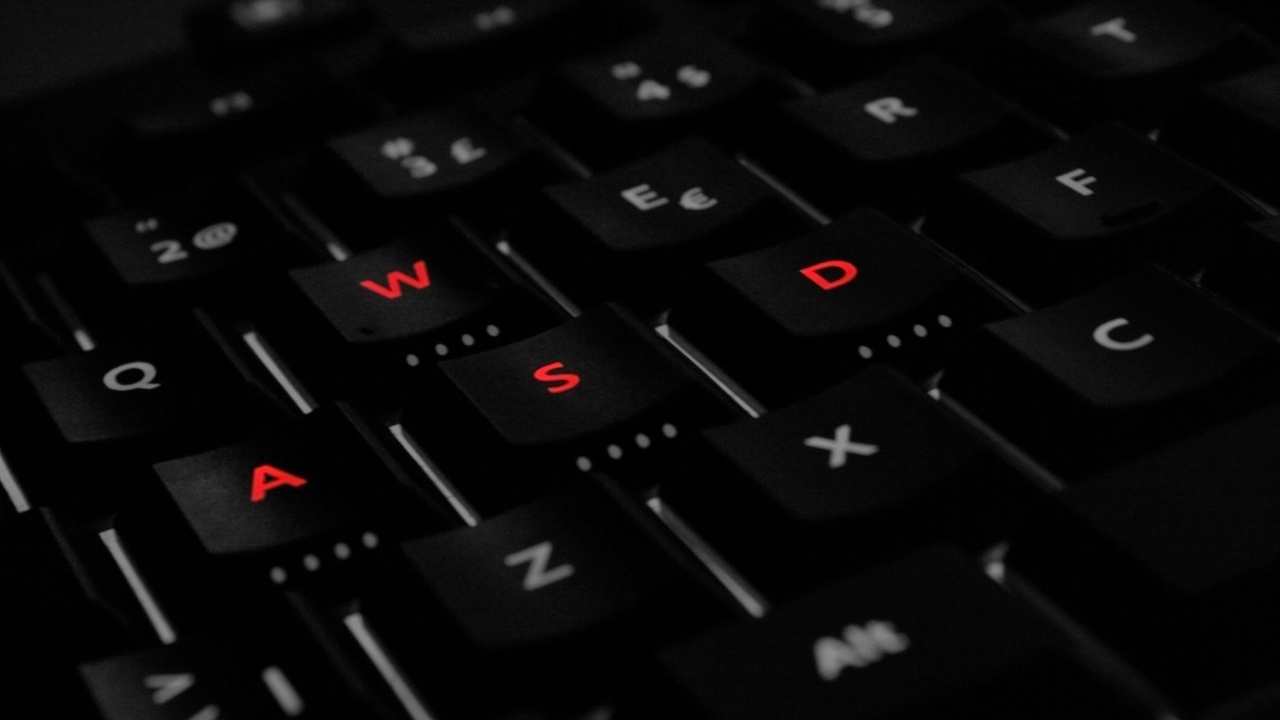 The Fascinating History of WASD

World of Tanks Reddit PSA: Increase the Size of Your Mini-Map

It can make all the difference.

Using the standard WASD PC controls is second nature to most PC gamers, though this wasn’t always the case. Today, most gamers sit down at their computers and instantly revert to the same position, right hand on the mouse and left hand hovering above WASD (reversed for left-handed players). What’s even more interesting is that this keyboard configuration was initially brought to the forefront 20 years ago by one of the greatest Quake players of all time, Dennis “Thresh” Fong.

During the early days of PC gaming, you had point-and-click adventures and games where you input the command into a prompt (which had to be kept simple, otherwise the computer wouldn’t recognize your command). Then, technology boomed at a record pace, eliminating the days of floppy disks and dial-tone confirmations. Little did Dennis Fong know that when he won the first Quake tournament, Red Annihilation, in May of 1997, PC gaming would change forever.

Fong defeated opponent Tim “Entropy” Kimzey 14-1 on the Castle of the Damned map and took home John Carmack’s sleek Ferrari 328 GTS. Furthermore, Fong relied on the WASD configuration to secure the victory. Fong said that during the early days of first-person shooters, keymappings were all over the place, inspiring him to begin playing with the mouse.

In fact, Fong’s brother Lyle frequently beat him at Doom, as Fong originally preferred using only the keyboard, while Lyle opted for a keyboard and trackball setup. Fong took note, and eventually decided to learn to play with a mouse. After that, he was unbeatable in games like Doom and Quake.

Fong’s strategy took some time to perfect, with him even using WADX at one point before settling permanently on WASD. While Fong wasn’t the only PC gamer to use this system, his influence is largely responsible for its rise in popularity. Games in the 90s had a wide variety of different keymappings, including System Shock, which used ASDK, and Descent, which utilized AZ for going forwards or backwards and QE to bank. Fong even mentions knowing a player who used ZXCV to maneuver around in games.

“I’m certainly not going to take credit for the creation of [WASD],” said Fong. “I stumbled across it. I’m sure other people started using it as well just based on what was comfortable for them. I definitely think I helped popularize it with a certain set of gamers, particularly the ones that played first-person shooters.”

It’s interesting that Fong cites the rise in popularity among first-person shooters. Keep in mind that eSports and other competitive gaming circuits were new concepts at the time. After winning the first Quake championship, Fong became a sensation in the world of competitive gaming.

All of a sudden, everyone wanted to know what configuration Fong had used to secure his victory, similar to how today’s aspiring competitive gamers will purchase peripherals used by eSports pros. Fong’s fans didn’t have to look hard for their answer, as his WASD setup was listed in his Quake Bible, described as the inverted T.

WASD continued to grow in both prominence and permanence after Quake programmer, John Carmack, added Fong’s configuration to Quake 2. Eventually, other first-person shooter games would adopt this configuration, notably Valve, who made WASD the default setting in Half-Life. To top things off, Blizzard’s World of Warcraft brought WASD to millions of people in 2004. It’s interesting to learn how keys used by millions of PC gamers worldwide rose to popularity, thanks to a little help from a Quake champion.