How to find every Mars, Vietnam and Zombie Comic Book in Far Cry 5. 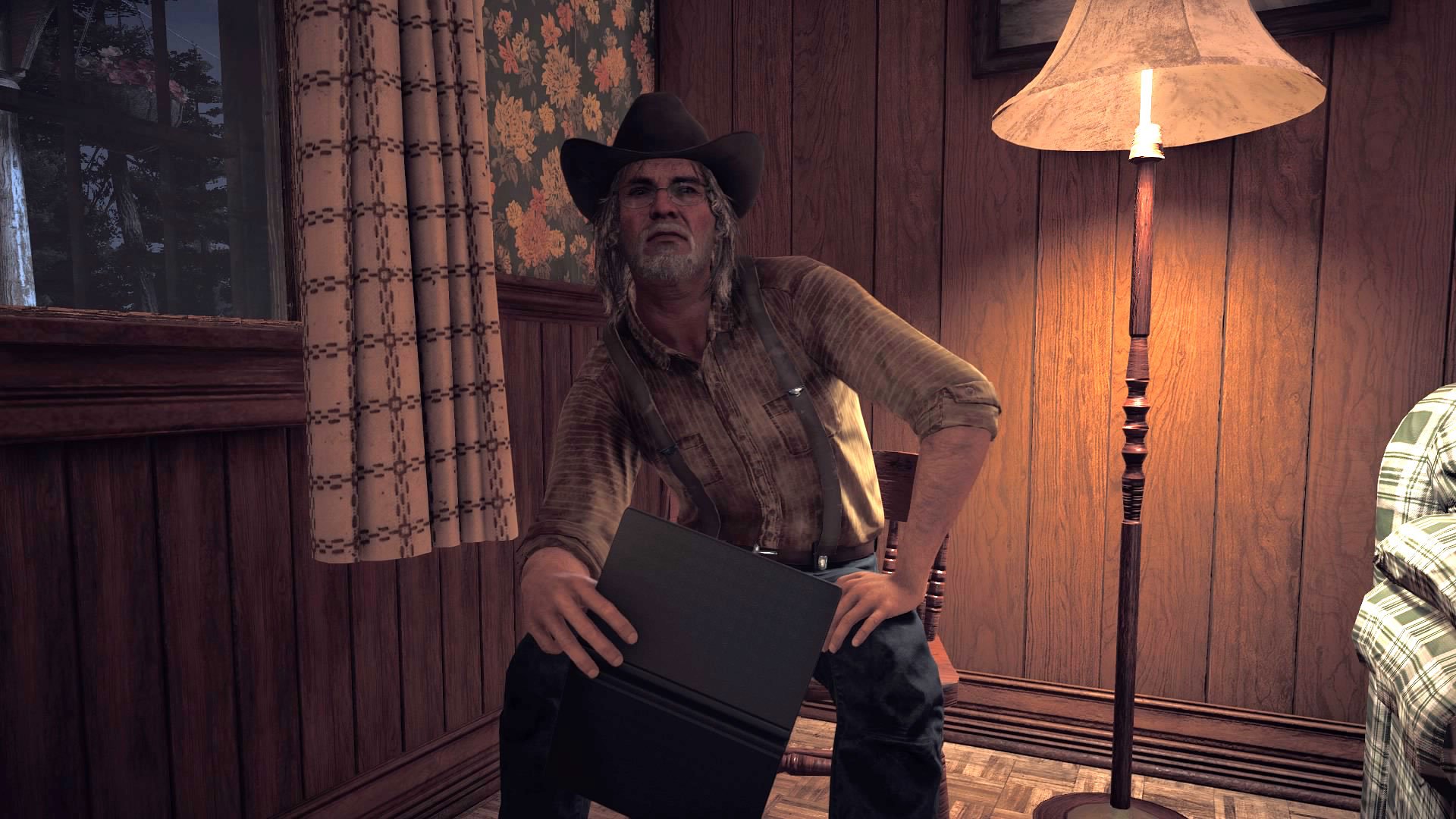 It's harder than you think.

Some of the best storytelling in Far Cry 5 can be found during the side quest called What They Carried. This requires you to track down 12 lighters for Wendell Redler, given to his platoon in Vietnam. Now they’re all spread across Hope County, and finding each one will give you a little backstory on the person who owned it, and how they stood up to the Eden’s Gate cult. Collect all 12 and you’ll get the code to Wendell’s secret arsenal – and who doesn’t want a little extra firepower?

(Hey you! Prefer your collectibles with a bit more moolah? Check out our Prepper Stash guides.)

So first things first, you need to find Wendell. He lives south east of Fall’s End. Pay him a visit and trigger the quest. You can now cheat a little, and buy a map from the store that marks the location of each lighter. If you’d rather earn your rewards the hard way, here’s where you need to look…

One of the easiest lighters to find is at Rae-Rae’s Pumpkin Farm, as you’ll probably head here early in the game. Have a look around and you’ll spot a bunker on the farm. Inside you’ve find the lighter on a chair – and also a perk magazine for your efforts.

For your next lighter, head down a way from Rae-Rae’s Pumpkin Farm. It’s another bunker, and the lighter is on a shelf next to the bed.

The third Holland Valley lighter can be found at the Miller Residence, inside yet another bunker. You’ll find the lighter on the floor.

For the fourth lighter in Holland Valley, you’re looking for – yes – a bunker at the Fillmore Residence. You’ll find some useful supplies – including body armor – and a note. Read the note to discover the lighter is in a box on a shelf.

You’re looking for the Elliot Residence for this lighter. As well as the lighter in this bloody scene, you’ll also get The Holdouts prepper stash here, and one of the game’s collectable comic books.

Your second lighter in Whitetail Mountains can be found close to Cedar Lake. It’s another bunker, and it’s probably guarded. Read the notes, then head inside to find the lighter on the shelf.

Whitetail Park Visitor Center is your next stop, and you’ll also be passing this way during a main storyline mission. Either keep your eyes open in the main building during that mission, or return later to pick up the lighter – it’s next to some grenades on a shelf.

Another bunker-and-note combination leads you to the final lighter in this region. It’s close to Widow’s Creek. Read the note, then look for the lighter on the table inside.

Head for the Abercrombie Residence, near to Hope County Jail for your first Henbane River lighter. The lighter is next to the TV inside the bunker.

For the next lighter, you need to find the Counselor’s Cabin. This remote location can be found between the jail, Moonflower Trailer Park, and Angel’s Peak. Find the bunker nearby, and grab the lighter off the shelf.

In the area around Peaches Taxidermy, you’ll discover the McCoy Cabin. Once again, the lighter is inside a bunker on the property – you’ll find it in the back room.

For the final lighter, you’re going almost back to where you started. The McClean Residence can be found not far from the coast near to Dutch’s Island. Head there, find the bunker, take the lighter from the back room.

Now that you have all 12 lighters, you have the code needed to open Wendell’s secret cache. Return to his home, unlock the door to the shack outside and stock up! Once you're done with that, why not have a crack at collecting Comics? Here's our guide for all 12 Comic Book locations in Far Cry 5.