Return to the old stomping ground. 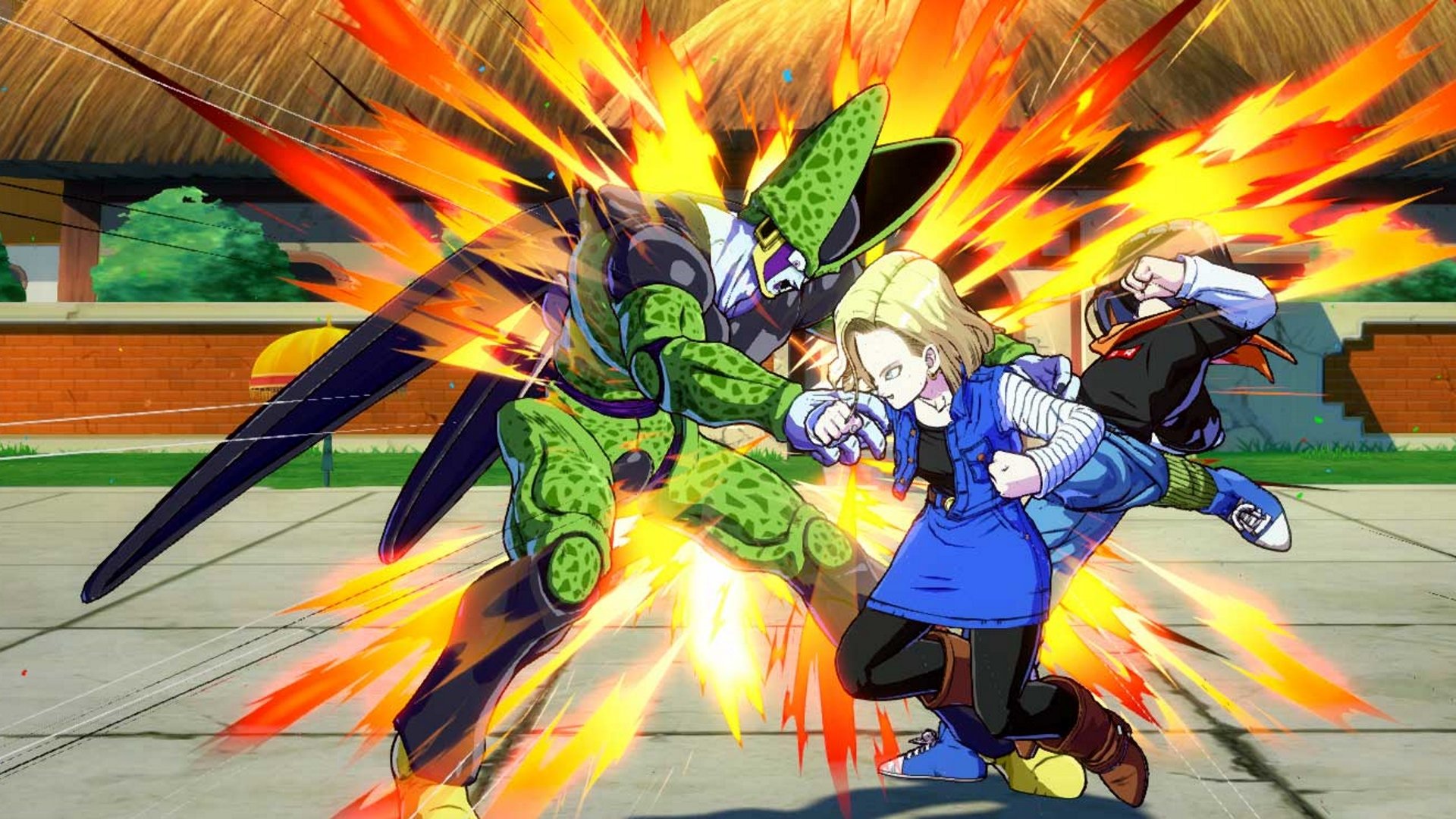 Fangs for all the gifs.

This year’s Evolution Championship Series looks to be a tour de force for new kid on the block Dragon Ball FighterZ, which currently has a hefty lead in registrant numbers.

FighterZ has taken the FGC by storm since its release in January, drawing a selection of pro players like SonicFox into the fold while also attracting a new audience from fans of the show. Tournaments have proven successful across the US and Japan, with a recent spectacular showdown pitting SonicFox of the US against Go1 of Japan in the Grand Final of Final Round.

It’s rare for a new series to do so well this soon after release, but DBFZ marks Arc System Works’ (creator of both Guilty Gear and BlazBlue) first job with an enormously popular IP. Another large factor in DBFZ’s success is its release during a time in which many fighting games are struggling. Street Fighter V stumbled over its sloppy release, polarizing many long-term fans, and with Marvel vs Capcom: Infinite all but dead, FighterZ has filled the team fighter hole left in its wake.

Considering just how exciting top level matches for the game have already become, we can’t wait to see what players are capable of in Fighterz once EVO swings around. EVO 2018 will take place August 3-5 in Mandalay Bay, Las Vegas.