Set before the King's Row storyline? 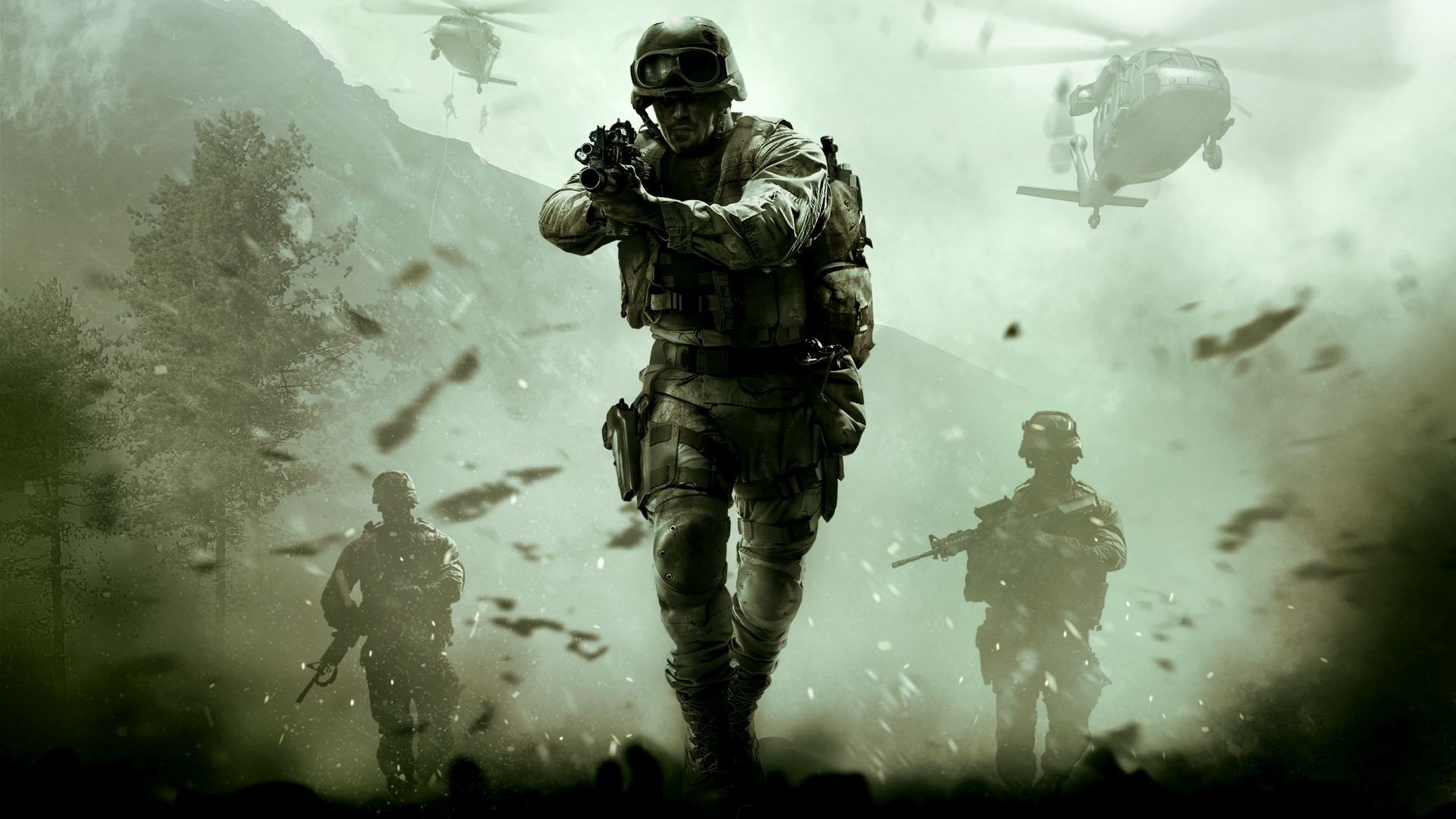 Goku and Vegeta are taking no prisoners.

Infinity Ward’s era-defining entry in the Call of Duty Franchise is the latest title to join the Xbox One’s backward compatibility list.

Modern Warfare originally launched back in 2007, pushing the series from its original World War 2 setting into the light of modern day. Hugely successful in both sales and critical reception, the title also expanded the story and cinematic elements on the game, features which have since been wildly over-egged by its successors. While the single-player shook the series up, COD4 was perhaps most famous for its online multiplayer, and marked one of the first titles to become popular in YouTube montages.

Call of Duty 4: Modern Warfare is coming to Xbox One Backward Compatibility today (it is also on sale as part of the Xbox Spring Sale) https://t.co/qPMRNrLoTQ pic.twitter.com/s4xrE4m5ce

The original disk version is now fully playable in backwards compatibility, but if you don’t have it hanging around then the digital version is also available to purchase. It’s worth noting that Activision’s recent remaster of the title is also on sale right now.