Your dance moves could be a Fortnite emote

Get down on it. 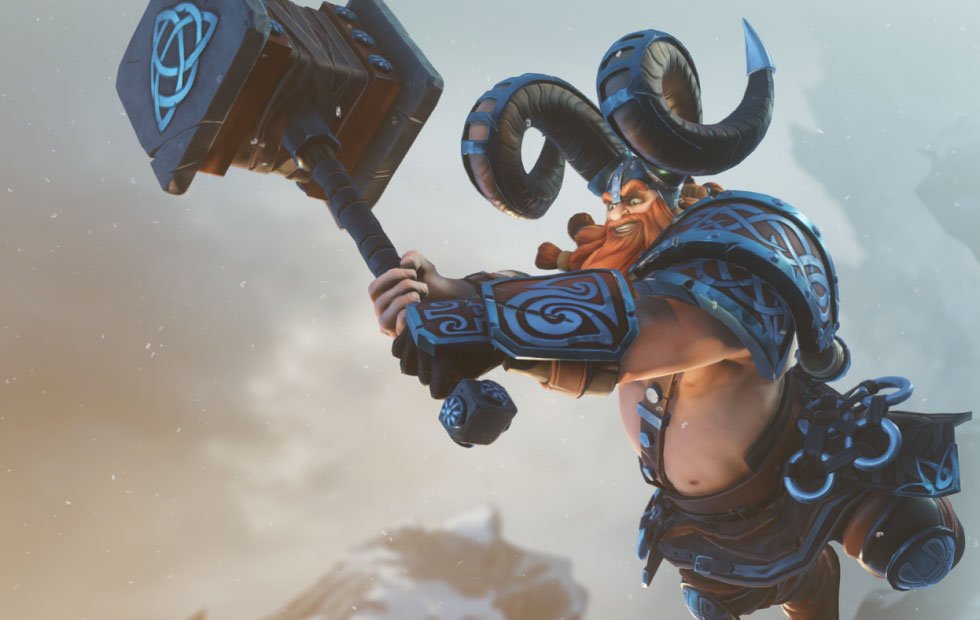 Set before the King's Row storyline?

Amazon Game Studios has dropped the hammer on its MOBA project, Breakaway. The future sports style game had been in development since 2016 but work on the title has now officially ceased. The PC exclusive was to have featured 4v4 matches, in which teams had to battle using champions to get the ball into the opposing team's goal, and would have launched with full Twitch implementation.

"While we have developed many ideas and made a lot of progress, we are also setting a very high bar for ourselves," said Amazon's gaming offshoot in a Reddit post. "In spite of our efforts, we didn’t achieve the breakthrough that made the game what we all hoped it could be. After a lot of soul searching, the team decided to focus on new ideas. As a result, Breakaway is no longer in active development."

Breakaway's YouTube channel launched with alpha tournaments and other streams, but hasn't been updated in almost a year. It seems likely that Amazon looked at the speed with which battle royale games such as PUBG and Fortnite have dominated gamer's attention, and decided that a new MOBA title like Breakaway would be dead in the water by the time it released. The lukewarm reception dished out to titles such as Lawbreakers will also have given them pause, we reckon.

Although it has launched some mobile titles, Amazon Game Studios has yet to launch a PC or console game, despite being formed in 2014. Titles still in development include Crucible, a class-based 12-player online game in which spectators can trigger in-world events, and New World, a sandbox MMO set in a supernatural version of Colonial America. Both of those seem more in tune with what 2018 players want. You can sign up for updates on those games here.