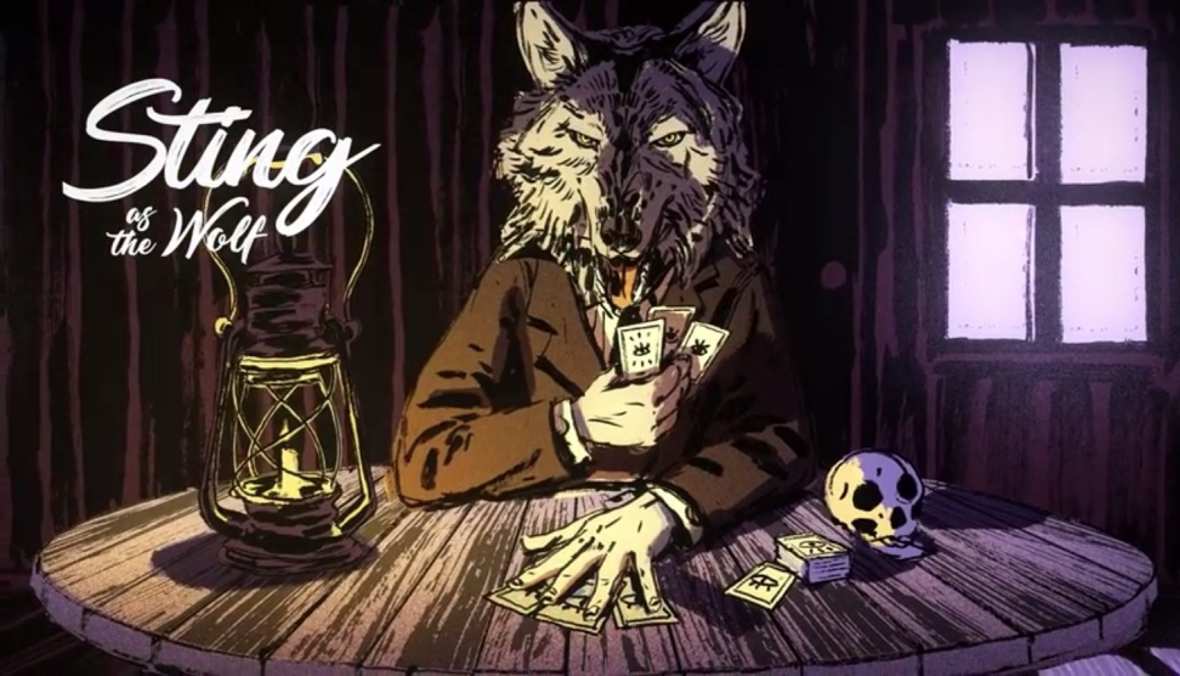 How to dominate the Match-3 superhero showdown.

The lead developer on indie folk storytelling game Where The Water Tastes Like Wine has revealed that the game was a commercial failure, as well as not living up to the critical reception the team had hoped for.

Johnnemann Nordhagen, self-described "studio head" of the independent collective that put together the American folklore experiment, said the game was nowhere near selling enough to break even on the $140,000 investment.

"Commercially, it’s a disaster," Nordhagen states in the post-mortem. "I can’t discuss exact numbers, but in the first few weeks fewer people bought the game than I have Twitter followers, and I don’t have a lot of Twitter followers (and this tells you a lot about how effective marketing via Twitter is)."

As of writing the ex-Bioshock 2 and Gone Home developer has 4,463 followers on Twitter, suggesting the experiment has not landed well with its Steam-only audience.

"So far, I have made $0 from the game," Nordhagen admits. "That may look like a high number, but consider that it took four years to make — that works out to approximately $0/year. Compared to the $120,000+/year salary of a 15-year veteran in a AAA studio, it begins to look a lot smaller!

"Joking aside — that’s dismal. And terrifying. At the end of the day it’s astounding that a game that got this much attention from the press, that won awards, that had an all-star cast of writers and performers, that had a bizarre celebrity guest appearance(!) failed this hard. It scares me."]

Having received significant press attention for the surprise announcement that legendary artist Sting would be voicing the wolf character in WTWTLW, Nordhagen expected critical reception to be good even if it wasn't a widespread commercial success. His discovery that in 2018 a game with this much backing and marketing support can still miss the mark is a worrying sign for those that follow.