Spring cleaning for SFV, is your main buffed or nerfed? 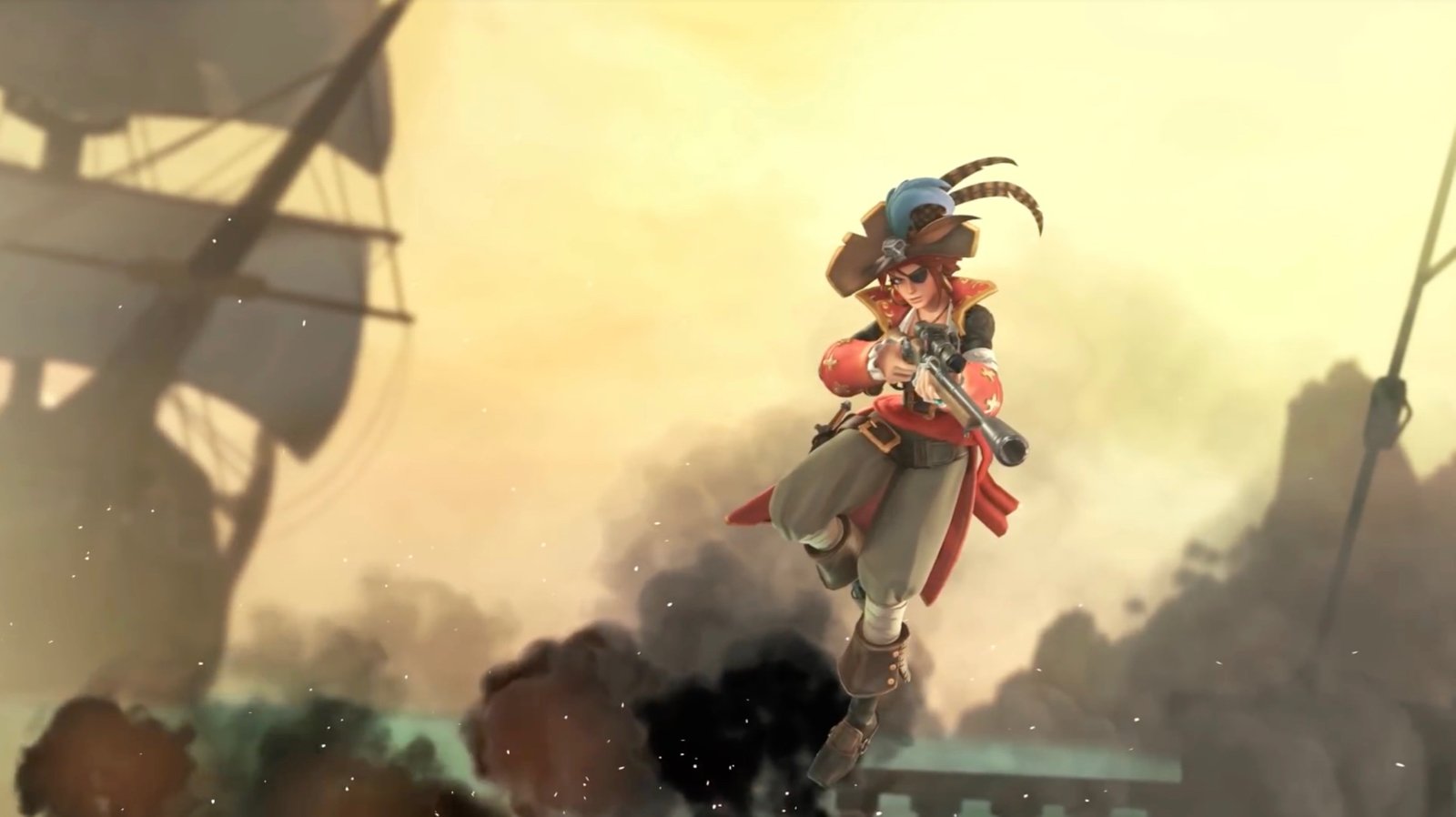 Amazon has downed tools and stopped development on Breakaway, the 4v4 fantasy sports game they've been working on for the last three years.

In a Reddit post announcing the news, the team mentioned that the basketball game with combat abilities had failed to "achieve the breakthrough that made the game what we all hoped it could be."

The game was announced in 2016 as a combination of League of Legends, Rocket League and Power Stone, but after several alpha and beta tests the development of Breakaway was put on hiatus to address design problems. The result of this was announced on Saturday as Amazon Game Studios decided not to continue working on the title.

"After a lot of soul searching, the team decided to focus on new ideas," the statement reads. "As a result, Breakaway is no longer in active development."

Previews of the game suggested an already confused core gameplay loop, which it seems player feedback only reinforced. However the team still holds out some hope that a resurrection could be on the cards for the game sometime down the line.

"We remain exceptionally proud of the team’s work, and feel privileged to have been a part of such a dedicated and enthusiastic community," the team continues. "We will reach out to this channel as soon as we have news to share regarding our new projects, and if a thunderbolt of inspiration strikes that leads us back to Breakaway, you’ll be the first to know."