Dying Light's new update asks you to break into prison 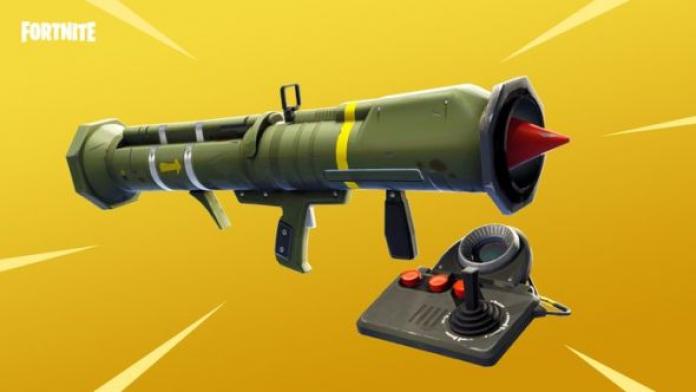 You can ride on Fortnite's guided missiles

Spring cleaning for SFV, is your main buffed or nerfed?

As soon as Fortnite rolled out its latest update, introducing the new guided missile weapon, you just know that players immediately began trying to see if the "ride a rocket" trick worked for missiles as well. And waddya know? It does.

The exploit requires you to jump at precisely the right time to land on top of the projectile, rather than the projectile landing on you. Get it right, and you're carried along on top of it. The twist with the guided missile, of course, is that it can be controlled - and if you can land on your own missile, you can basically fly around the map like a weird witch on an exploding broomstick.

The craze has taken developer Epic by surprise, but then they didn't even realise you could ride rockets at all. As the studio's Nick Chester said on Twitter yesterday: "We didn't know you could ride on the rocket until someone did it last year. WHO KNOWS WHAT COULD HAPPEN NEXT".

In the meantime, why not practice your own missile-riding skills while we wait to see what wacky fad Fortnite's millions of players will come up with next.