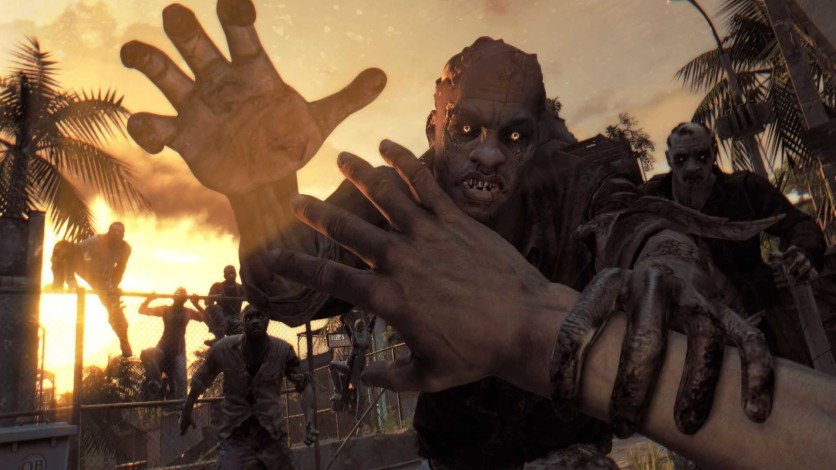 Dying Light's new update asks you to break into prison

You can ride on Fortnite's guided missiles

Be the rocket man.

As the name suggests, your aim is to break into a fortified prison, reach the armory and get back out with your loot before the time runs out. The rewards increase the faster you are. There's also a new zombie type, Sgt. Deathrow, to throw a wrench into your best laid plans.

Also live now is the Harran Egg Hunt, which will see players chasing a zombie Easter Bunny all over the map, collecting eggs. Scoop up the required amount before April 3 and you'll earn a nifty Easter Ninja costume. Those bright yellows and oranges will look simply fabulous as you scurry through moonlit rubble trying not to be eaten alive.

This isn't the end of Dying Light's content plans. Another four content drops are planned, as well as a Battle Royale style game mode, called Bad Blood, launching later this year. That will pit teams of six players against each other, and hordes of the undead, in a scramble to gather tainted blood from Hive bosses in order to trigger the end of the match.

Dying Light is out now for PS4, Xbox One and PC.