Far Cry 5 guide: How to get rich quick 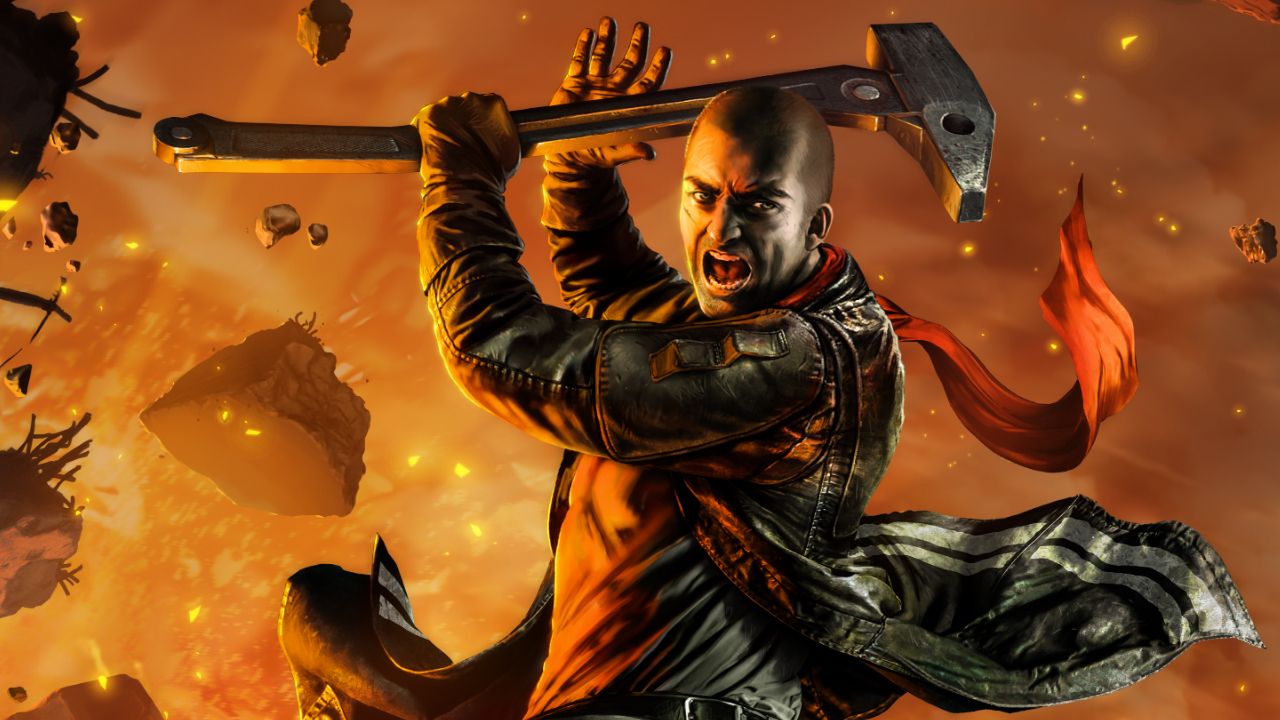 Red Faction: Guerilla is getting a 're-mars-tered' edition

THQ Nordic has announced that underrated openworld smash-em-up Red Faction: Guerilla is getting a remastered edition for PS4, Xbox One and PC. Except, because the game is set on Mars, it's a "Re-mars-tered" edition. We see what you did there.

First released in 2009, Guerilla took THQ's middlingly popular FPS series and reinvented it as a sandbox romp, in which you helped oppressed colonists on Mars strike back at their cruel corporate overlords. The selling point was the game's destruction tech, which still impresses almost ten years later. You're able to demolish buildings using your trusty sledgehammer, various explosive devices or more advanced weaponry, such as a sniper rifle which dismantles its target at a quantum level. It also had some fun multiplayer modes and minigames.

The "Re-mars-tered" version will add beefy improvements to the games graphics, including more advanced shadows and lighting, and native 4K support for the PS4 Pro and Xbox One X. Given how much scenery ends up flying around in this game, that's probably going to be pretty eye-popping stuff.

Red Faction: Guerilla Re-mars-tered Edition is due before the summer.