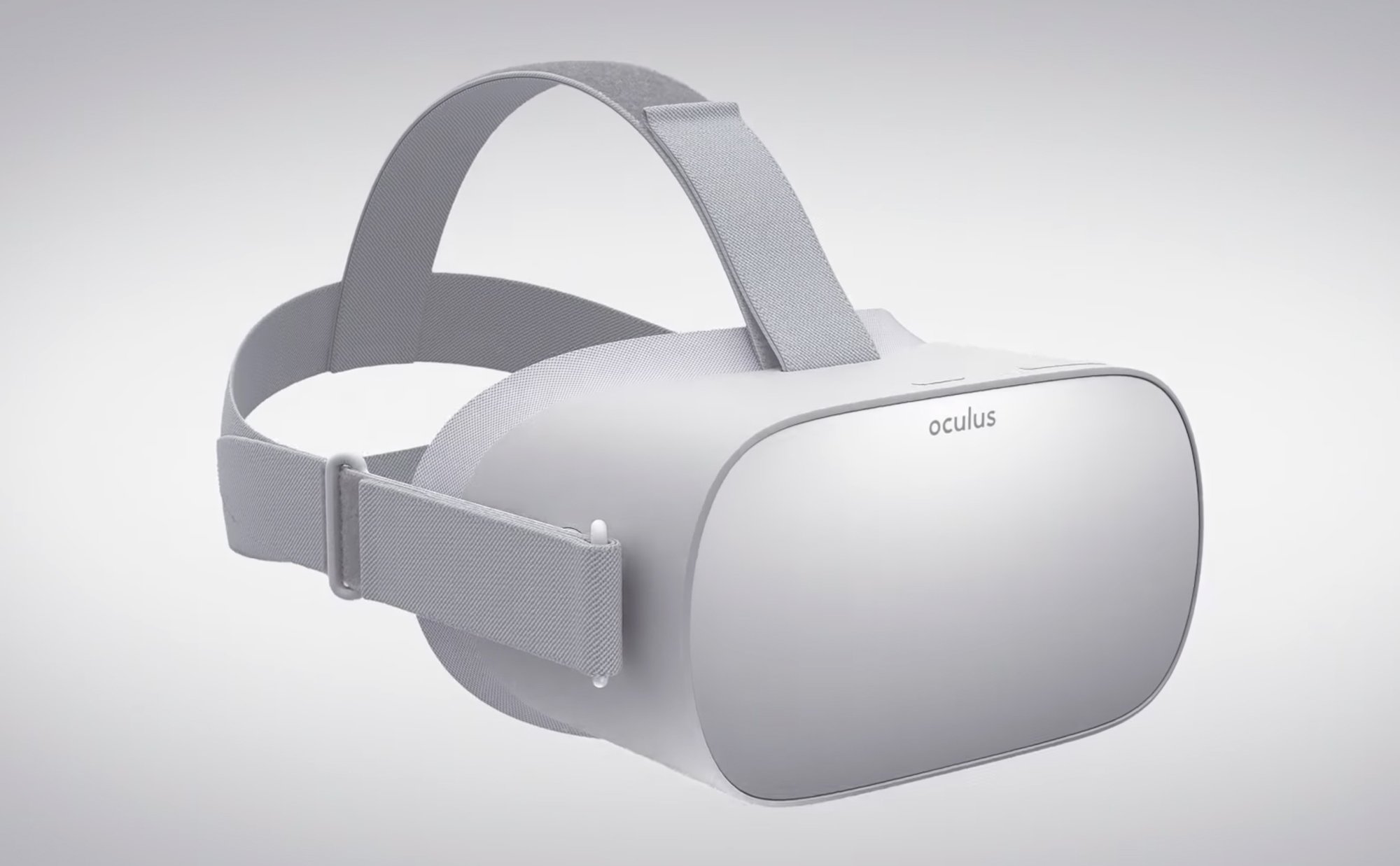 Of all the serious obstacles standing in the way of VR popularity that real-world physical problem of being wired to colossal and/or unsightly boxes is surely among the very worst. At GDC 2018 this month, the gap was closing between novelty cardboard smartphone VR and holy heck, high-definition at max fps VR on attractively priced standalone visors. But is it too late for the second coming of virtual reality?

We want to break free

Our first taste of truly mainstream Virtual Reality arrived at the tail end of 2016 with Sony’s PlayStation VR, although this is not to discredit the groundwork of Oculus Rift and HTC Vive. See, PSVR didn’t require a $1200 ‘VR Ready’ PC to power the performance levels necessary. Its visor looked much friendlier than the bullet-proof, prison-of-the-future examples that PC users were obliged to bring home. VR was no longer ugly, from an outside observer’s POV. With Sony on the verge of 50 million units sold, PS4 users could almost look upon PSVR as a standalone purchase. They already had everything needed at home to make it work fine.

Meanwhile, we still had Oculus and HTC teetering at the high end, while Google Cardboard – which had launched a couple of years prior – was still catering, surprisingly wonderfully, to the very casual low end. If you just wanted to stick your face into 3D worlds with motion-tracking, you were welcome to try for less than $10, even make one for absolutely nothing, and download numerous free apps. Also, no wires; just a phone, which ‘everyone’ has.

It was entirely obvious where the gap was forming; where the biggest opportunities lay for every purveyor of VR, which was somewhere in between these triangulated points of PSVR, Oculus/HTC and an old cereal box. Possibly Oculus Go, announced 2017 and demoed at GDC last week, is the answer. The VR reporting cognoscenti almost think so, more or less.

Facebook-owned Oculus unveiled Oculus Go in October 2017, with one of its selling points being ‘breathable fabrics’ alongside ‘VR with no PC or wires attached’ and ‘made to fit you’. The kind of language that wearables like to use. Starting at $199 (Oculus Rift is $499/£399), ‘OGO’ is suggested as a mid-level option, with Oculus’ own Gear VR propping up the range. Oculus boasts that its display, capable of 72 fps, has the best clarity yet among all devices, while at its heart is a Snapdragon 821 processor, categorising OGO as Android-powered.

It shouldn’t be surprising then, that performance is reported as only slightly ahead of the latest $200 price-range Gear VR. OGO has three-degrees of freedom (3DoF) rotational head-tracking, but not positional tracking. The standalone device comes with a controller that boasts similar three-degrees tracking to support the immersive experience. Initially, the most exciting aspect of OGO is the superior optics, boasting higher resolution than Rift.

Facebook CEO Mark Zuckerberg describes Oculus Go as: “The first product to hit the sweet spot between mobile and desktop VR.” It’s lightweight, has a wide-range of titles already available since it is back-compatible with Gear VR. Like the revised PSVR, OGO has a 3.5mm audio jack for earbuds or phones, but it also has integrated spatial speakers in case you’re playing in a quiet environment where you won’t be a disturbance to others. Or you don’t give a damn, as long as everyone else remains quiet. OGO really is an elegant piece of kit, which is almost, but crucially still not, the full VR experience offered by the powerhouses.

The release date for Oculus Go is still to be confirmed, and there are other details such as battery life, and precisely what the micro-USB input is for (rumored to allow transfer of audio and video files) left up in the air. Come GDC 2019 we’re likely to see more of the so-called ‘Project Santa Cruz’ standalone Oculus Rift, but this is super high-end, and we can only guess at the kind of price this will arrive at. Likely equal to, or beyond the current Rift.

Weighing things up and waiting

Facebook/Oculus is playing it very smart with OGO. While competition launching this year includes the technically more capable Lenovo Mirage Solo, based on the Google Daydream platform, this will run you closer to $499/£500 – quite a lot for positional tracking and 6DoF.

We are, however, rapidly approaching the point where content will become the deciding factor, once the novelty of comfortable, low-price VR ceases to be a marketable feature. Perhaps what Facebook/Oculus is aiming for with OGO is attractive VR, acceptable VR, and even less challenging or intimidating for people that want a richer way to explore their video content without breaking a sweat and feeling nauseous. Either way, the new race is on to bring Virtual Reality into the mainstream in ways that the high end has failed to achieve.

Which brings us full circle to Sony, who this week has announced an eyebrow-raising price cut for its PlayStation VR + PlayStation Camera Bundle from March 29. It’s down from $399 (€399/£349.99) to $299 (€299/£259.99) MSRP, which we suspect indicates one or more of these things happening in 2018: a second hardware revision due autumn, a wireless PSVR around the same time, or potentially a significantly more powerful standalone piece of kit, perhaps even a self-contained PlayStation 4 and PSVR? Well, we can always dream. It beats being confused.

What is your view on the state of VR? Has VR truly arrived, or is this a form of entertainment still in transition? At which point will you succumb to the power of VR, or never ever at all?