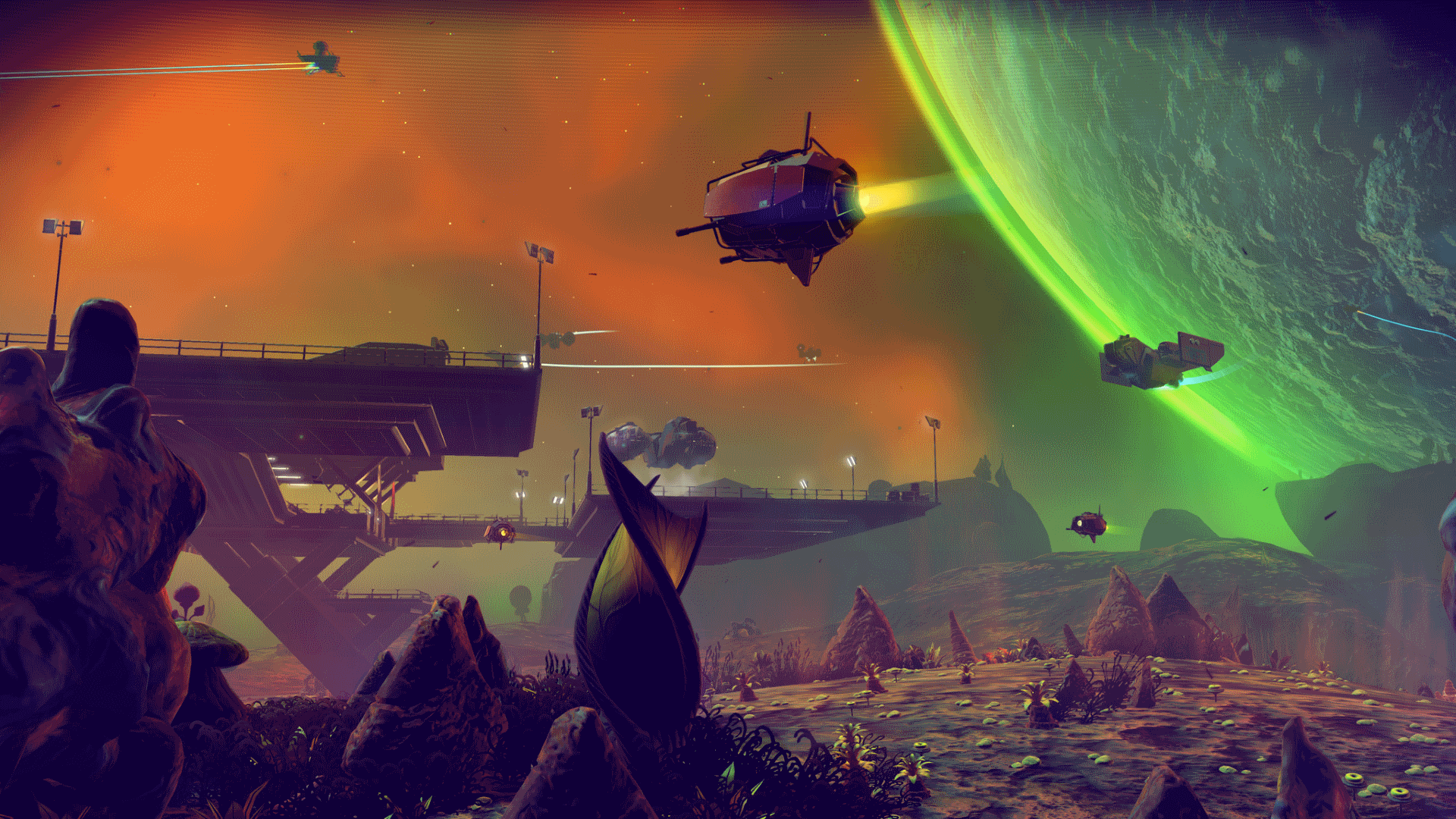 Hello Games teases 'Next' update for No Man's Sky

Far Cry 5 guide: How to find and open safes

The developer behind controversial open-universe space game No Man’s Sky has revealed a new update titled ‘Next’ will be coming in August this year. Alongside this, No Man’s Sky will be getting an Xbox One release to match the original PlayStation 4 and PC launch.

There are no details available yet for what the update will include aside from Hello Games’ co-founder Sean Murray stating it’ll be the "biggest so far" and based on player feedback. As with previous updates, Next will be free to existing players.

“We called this update NEXT, because it’s an important next step on a longer journey for us and the community,” Murray writes. "It will be free to existing players, and we’ll continue to support No Man’s Sky in this way for the foreseeable future."

The last update for the game, Atlas Rises, went a long way to improve many of the game’s initial problems, adding 30 hours of story to the game and fleshing out the game with base-building, quick travel and planetary vehicles.

We’ll be sure to bring you more details on No Man’s Sky’s Next update when they arrive.