Here's the Xbox Live Games with Gold list for April 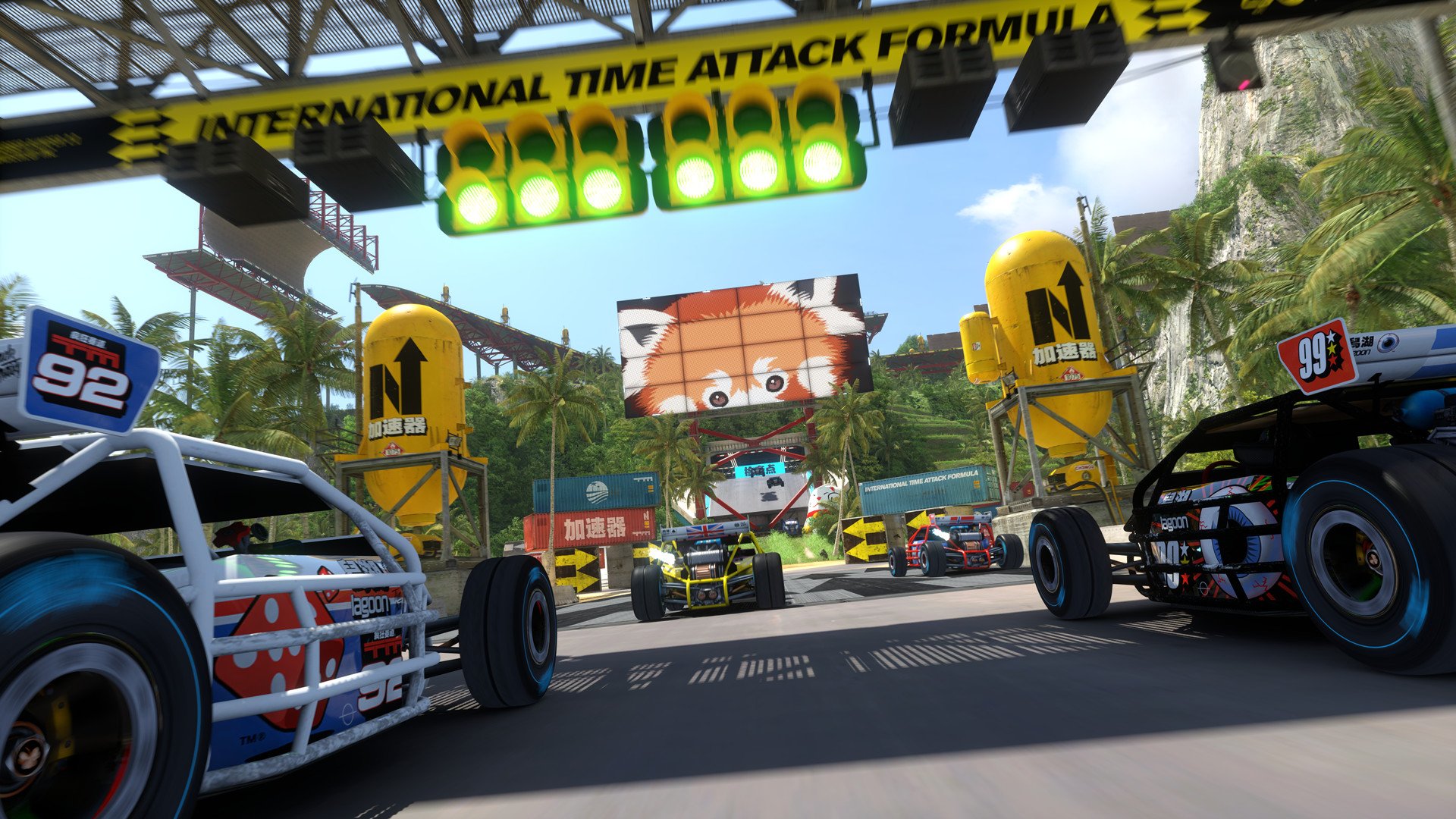 How to find and access every Faith's Region Prepper Stash in Far Cry 5.

The PlayStation Plus games for April have been announced and this time it’s all about the titles that get your engine revving.

Next month PS Plus members will be getting access to 2015’s open-world Mad Max and 2016’s arcadey Trackmania Turbo.

Mad Max received generally positive acclaim when it released, making it quick run for big fans of the superb Mad Max: Fury Road. It wasn’t much of an advance on the general open-world formula, but offered impressive storm visuals to add to the spectacle.

Trackmania Turbo was the first console title in the series since 2009, and made for a fantastic entry. Filled with complex, gravity-defying tracks, the game is as much about figuring out your path through the wild levels as it is about perfecting those racing corners. With online and split-screen multiplayer, 200 levels and PSVR support, it’s well worth a look.