It lands in June alongside movie sequel 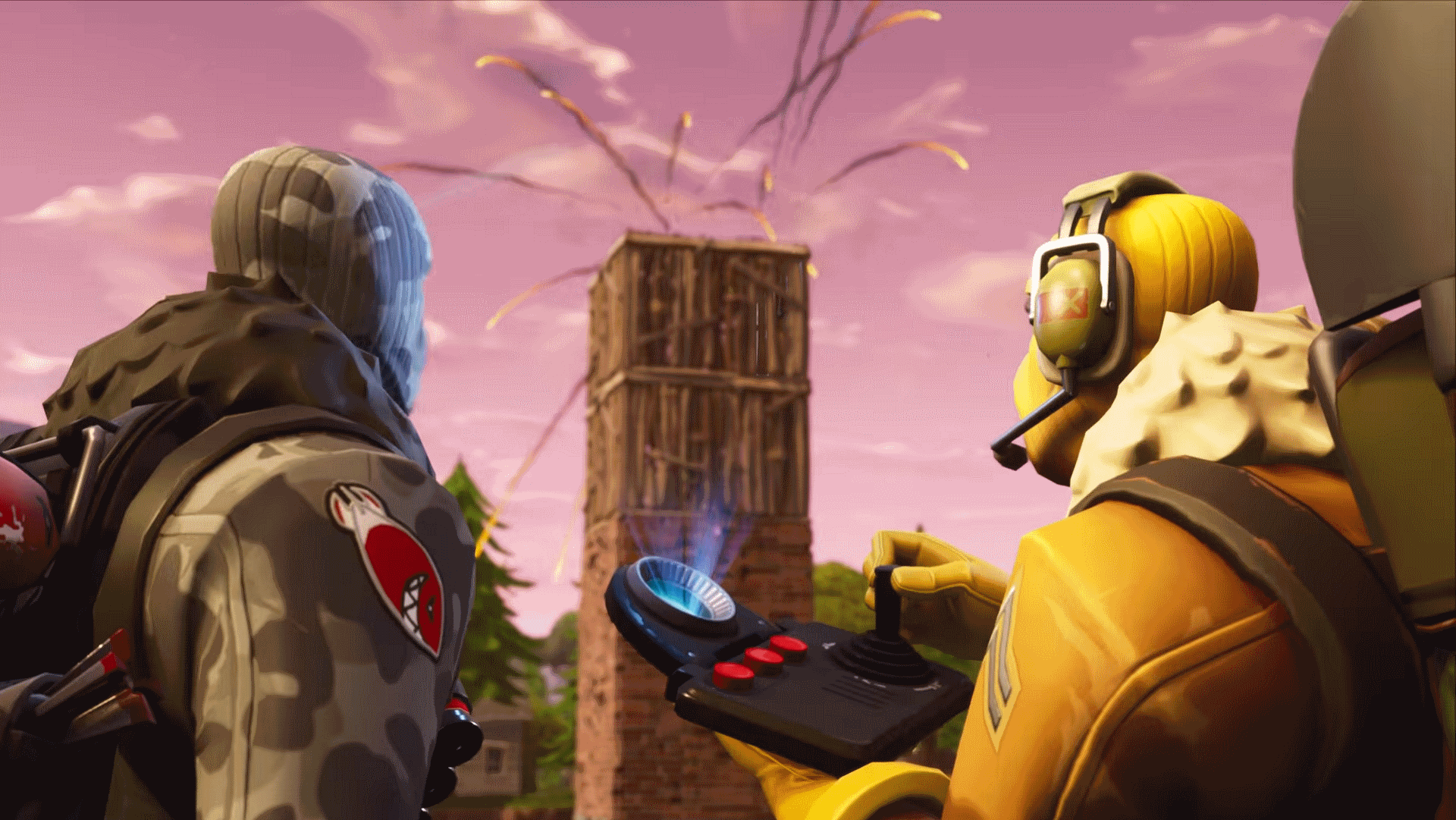 Fortnite has a remote-control guided missile on the way today

Fortnite developer Epic has released a teaser trailer for their upcoming Guided Missile weapon, revealing it to be controlled manually.

The new weapon is expected to be added this week, and the video below shows a missile being directly controlled across Fortnite’s battlefield (or perhaps dance party would be more appropriate) before exploding on one luckless player’s tower.

Bearing the description “Remote control destruction from above,” the new weapon will make an interesting risk balance, leaving the firing player completely defenceless while piloting. An unusual option for Fortnite’s fast-paced gameplay, it’ll also grant a new option for taking care of well fortified players sniping from forts in the sky.

In addition, a new pickaxe will be available today for Twitch Prime members as a continuation of their partnership.